The Switch eShop is back in full swing this week, with no less than nine titles due before the week is out. Bayonetta and its sequel, Dragon Quest Builders and Kirby Star Allies are all now available to pre-order, too.

Super Meat Boy, Furi and The Escapists 2 are this weekâ€™s releases destined to climb the eShop chart high, having already proven popular on other formats.

Furi (Â£17.99) debuted as a PS Plus freebie, and is often referred to as an El Shaddai spiritual successor. Itâ€™s a boss-rush hack and slasher, with colourful abstract visuals and a tough â€“ but not unfair â€“ difficulty level. If youâ€™re up for a challenge, itâ€™s a worthwhile purchase. 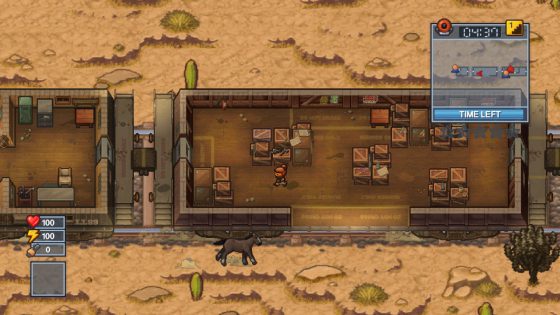 Super Meat Boy (Â£11.99) needs no introduction, having graced just about every format going. Thisâ€™ll be its 8th pitstop, according to a quick Google search. New to this version is a two-player split-screen race mode, in which either individual chapters or randomised levels can be rallied through.

Team 17â€™s The Escapists 2 (Â£19.99) also has a two-player mode. Two convicts can team up to break out of jail, either working together or against one another. Reviews went live earlier today, mostly being a mixture of 7s and 8s.

Black the Fall (Â£10.79 until 23rd Jan, Â£11.99 thereafter) is belated conversion likewise. The PS4/XO versions were published by Square-Enix, but it looks like developer SandSailorStudio has opted to go it alone for the Switch. Itâ€™s a grim puzzle/platformer set in a dystopian world, in which a machinist attempts to break free of a twisted regime with the help of a recently befriended robot. Scores were mixed upon launch, with some critics claiming that itâ€™s simply a poor clone of Inside.

Then we have Moorhuhn Knights & Castles (Â£26.99!), the latest in the Moorhuhn (aka Crazy Chicken) franchise. Big in Germany, apparently. The hapless hen has crossed various genres in his lifetime; this instalment resembles Angry Birds, with a multiplayer mode due in the Spring. 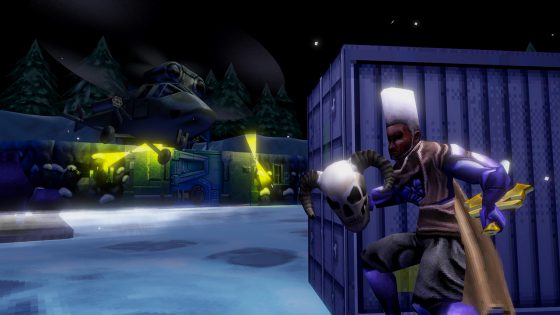 Never Stop Sneakin’ (Â£11.69) is a game that EDGE quite liked, awarding it an 8/10. This humorous stealth adventure features randomly generated levels, and boss battles against such foes as Dr. Acula (do you see?) and Vice President Helicopter. Visually, itâ€™s intended look similar to a certain PSone stealth classic.

2D brawler Art of Fighting 2 (Â£6.29) is this weekâ€™s NeoGeo re-release. Energy Invasion (Â£2.69) meanwhile is a Breakout-alike with a twist â€“ the paddles also fire missiles. Thatâ€™s joined by match-three puzzler Azkend 2: The World Beneath (Â£6.99), and Of Mice and Sand Revised (Â£8.99) â€“ and offbeat rodent management sim. And where are the mice nestled, you ask? Why, theyâ€™re inside giant Star Wars-style sand crawler.

The Wii U also gains a new Breakout clone, in the form of Breakout Defense 2 (Â£5.99). Wii U owners can also mull over Jolt Family Robot Racer (Â£4.99), racing party game viewed from a side-on perspective. 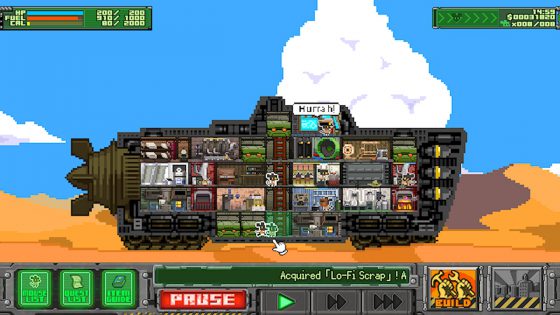 A fair amount of Switch games are also due a price drop, including Lovers in a Dangerous Spacetime, Nine Parchments, Severed, Stick It to The Man, Thimbleweed Park, and Thumper â€“ a game so demanding that it made us question if our reflexes are deteriorating with age.