The industry is starting to wake from its Christmas slumber. A trio of new titles are lined-up for the Xbox One, while the PS4 is due to receive double that figure.

Curiously, the PS Blog reports Atari Flashback Classics Vol. 3 is amongst this weekâ€™s new releases, despite it being announced just days ago. GameFAQs, along with others, claim that the release date is still yet to be announced, so we have a feeling Sony’s official blog has jumped the gun somewhat.

For those curious, Vol. 3 is due to include Adventure II, Super Breakout, Yarsâ€™ Return, Millipede, and a fair few antique sports titles. 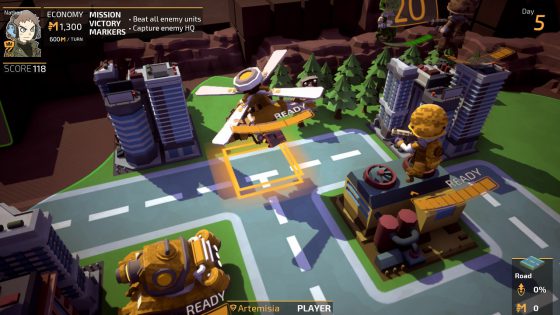 On a related note, it looks like Space Hulk: Ascension is only due to arrive on the US Xbox One Store this week. Xbox One owners across the world can at least expect the 1930â€™s set monochrome puzzle/platformer Albert and Otto, and the air combat shooter Flying Tigers: Shadows Over China, which received â€˜mixedâ€™ user reviews on Steam. 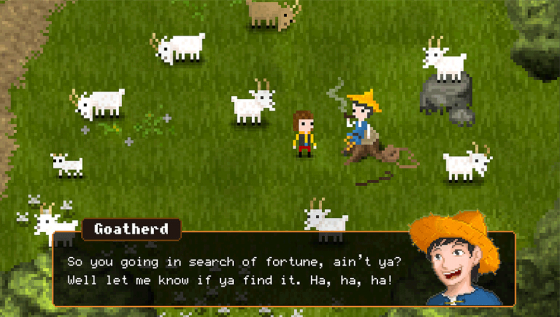 Thereâ€™s another Breakout clone lined up for release this week, too. Energy Invasion is a far more modest Â£3.29, and is due on both PS4 and PS Vita. PS4 owners can also expect the colourful pixel puzzler Plox Neon, the political narrative-driven interactive story Little Red Lie, and ACA NeoGeo: King of Fighters â€™98.

On PS Vita meanwhile, thereâ€™s the sleeper hit The Count Lucanor, a creepy pixel art adventure likened to Undertale. Then we have the 2D cyberpunk thriller 2064: Read Only Memories, and Riftstar Raiders â€“ a 2.5D space shooter thatâ€™s also due on Xbox One before the month is out. A demo launched today if you fancy giving it a go.