Developers must be banking on the PSVR being a popular Christmas gift, as thereâ€™s a wealth of VR titles arriving on PSN this week. The self-explanatory Shooty Fruity seems to be going down well with pundits, and Accounting+ VR â€“ from Justin Roiland, the co-creator of Rick and Morty and William Pugh, the designer of The Stanley Parable â€“ is turning heads too.

Wonder Boy Returns also made a surprise PS4 appearance earlier this week. Just one review of the retro remake is currently live â€“ a lukewarm 6.2 from VideoChums.

â€œAlthough it’s not quite as immediately gratifying as the original due to its awkward controls, you’ll still be in for an enjoyable adventure that may just put a smile on your face,â€ they said.

Then we have Mario Party: The Top 100 on 3DS. American gamers received the â€˜best ofâ€™ collection a few weeks ago, giving us an advance heads up. Sadly, the final retail release of 2017 doesnâ€™t end the year on a high â€“ review scores mostly clock in at a middling 5/10.

We have a feeling this is going to be the last Mario Party title for 3DS, which in all fairness, is probably for the best.

Raining Blobs on Xbox One is also deserving of a mention, looking far more comprehensive than most falling block puzzlers. In the absence of Puyo Puyo Tetris on Xbox One, it looks like a worthwhile alternative. 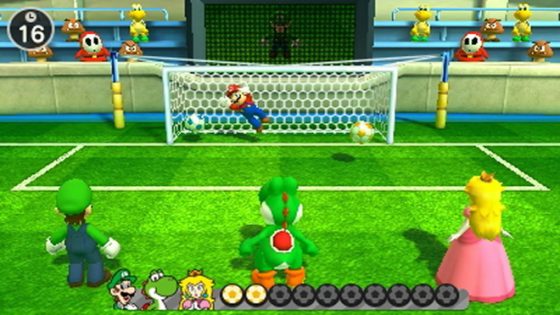 Reviews:
6/10 â€“ Nintendo Life: “Mario Party: The Top 100 may hold the record for the most minigames, but it certainly has the least amount of content and the lowest replayability”

5/10 â€“ Destructoid: “Hopefully Nintendo can keep the series alive and perfect the spirit of Mario Party for the Switch, but for now I think Mario Party games are officially dead for the 3DS”

4.5/10 â€“ Nintendo World Report: “I was able to finish the entire game, playing every single mini-game, finishing single player mode, and checking out the other modes, in around three hours” 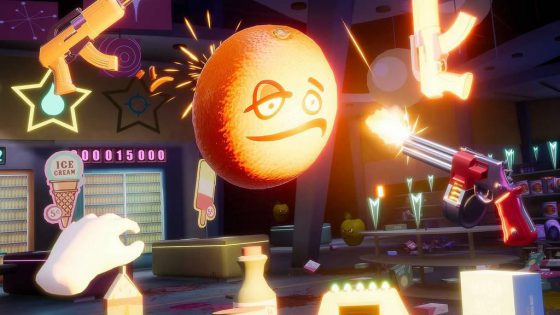 Reviews:
9/10 â€“ Gaming Nexus: “An excellent arcade shooter with a wide variety of missions and unlocks, Shooty Fruity elevates a simple concept with quality gunplay, a fun environment, and coat after coat of polish”

4/5 â€“ Hardcore Gamer: “Providing terrific arcade action, Shooty Fruity expertly blends together classic shooting galleries with much-appreciated bits of strategy, all thanks to its unique premise that has you trying to manage two different games at once”

6/10 â€“ Push Square: “We certainly had fun with Shooty Fruity, but with only enough levels to support four hours of fun, you may want to look a bit more upmarket with your next grocery shop” 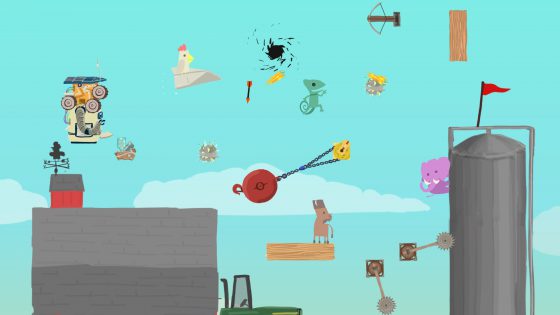 Reviews:
8.5 â€“ PSU: “Ultimate Chicken Horse really is a special game, and one of those rare indie multiplayer games that catches lightning in a bottle and will leave you wanting to come back again and again for a good laugh after a stressful day”

8/10 â€“ Push Square: “With plenty of modes to play, maps to customise, and unlocks to go for, Clever Endeavour Gamesâ€™ PS4 debut is as good for your wallet as it is for your sofa”

7/10 â€“ God is a Geek: “Bringing out the wicked side of everyone who plays, Ultimate Chicken Horse is great for party gaming”

Next week: Donâ€™t Overcook the Turkey, I Hope You Kept the Receipt, and Where are Nanâ€™s Glasses?