While Dead Rising 4 wasnâ€™t a bad game â€“ we awarded the Xbox One version an above average 6/10 â€“ itâ€™s easily the weakest in the series, watered down to appeal to a wider audience. We whizzed through the whole thing over the course of just a few evenings and found it to be utterly forgettable. 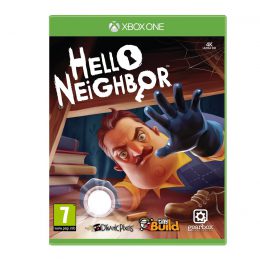 Weâ€™re still waiting on reviews for Hello Neighbor and Destiny 2: Curse of Osiris. Humorous stealth adventure Hello Heighbor â€“ which receives a retail release via Gearbox â€“ isnâ€™t out until Friday, so expect reviews in a day or two.

Destiny 2: Curse of Osiris doesnâ€™t seem to be going down well with fans. Despite the Â£17-odd price tag, itâ€™s reportedly slim on content and most of the Exotics are lifted from D1. It doesnâ€™t fix the faults of the main game either, although thatâ€™s perhaps to be expected.

The sci-fi Dark Souls alike The Surge receives new DLC too, in the form of A Walk in the Park. Weâ€™ve rounded-up reviews below and have our own piece in the pipeline. First impressions are positive â€“ the theme park setting is fun to explore, adding some much-needed colour and pizzazz, and the new audio-logs help to expand on Warrenâ€™s backstory. A â€˜Complete Editionâ€™ has just launched, too.

â€˜90s throwback platformer A Hat in Time also hits consoles this week, while the stylish pixel-art turret defence shooter Let Them Come reaches PS4. We gave the Xbox One version 7/10 back in October, making comparisons to Acclaimâ€™s well-regarded 16-bit Alien 3 tie-ins, of all things. 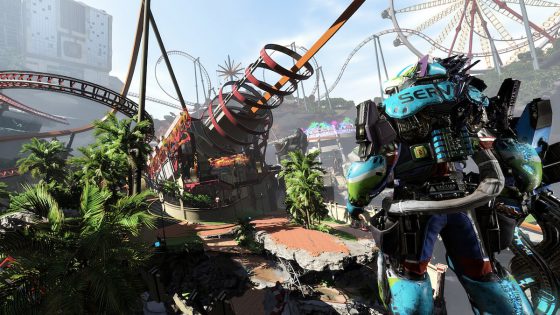 Reviews:
80% – Gaming Trend: “The Surge: A Walk in the Park is an over-the-top, hilarious expansion to a great game that sadly ends far too quickly”

4/5 â€“ True Achievements: “Overall, â€œA Walk in the Parkâ€ is easy to recommend â€” if you liked The Surge and you want more of it, thatâ€™s what youâ€™ll get here and youâ€™re in for a great time at the theme park”

3.5/5 â€“ Windows Central: “If you’re looking for a reason to get back into The Surge, this will give you a new area to explore. However, A Walk in the Park doesn’t add anything revolutionary to the experience which makes it a must-buy” 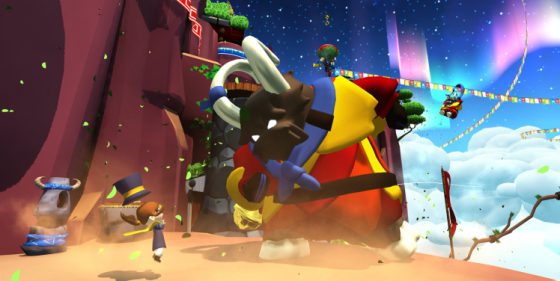 Reviews:
8/10 â€“ The Metro: “A hugely entertaining 3D platformer that channels the imagination and unpredictability of older games without becoming a prisoner to the past”

8.0 â€“ PlayStation Lifestyle: “A Hat in Time is delightfully charming and always manages to take a left turn, surprising and challenging even a storied gamer like myself”

7.0 â€“ God is a Geek: “Despite some frustration with the camera and some platforming issues, A Hat in Time is a decent game that captures some of the magic of classic 3D platformers” 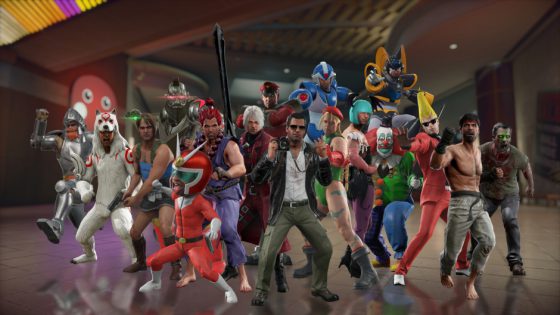 Reviews:
9.0 â€“ PlayStation Lifestyle: “While not all of the DLC is a home run, the tweaks to the main game are all a net positive. The new Capcom Heroes mode is also a blast, and basically turns Dead Rising into a crossover musou title”

7.5 â€“ God is a Geek: “It’s certainly the best version of the game to buy, and Capcom Heores is fun, but their are some technical issues, and it does make you wonder just how many more games Capcom can get from a fading franchise”

6/10 â€“ The Metro: “At times it feels like a reanimated corpse itself, but as mindless and predictable as it may be Dead Rising 4 can still offer hours of inoffensively dumb entertainment”

This is the Police (Switch)
Superbeat Xonic EX (Switch)