To indirectly quote Eurogamer, the Switchâ€™s special first year ends as it began â€“ with a colossal, 100+ hour RPG epic.

While Xenoblade Chronicles 2 (Â£49.99) hasnâ€™t received as many 10/10s as Zelda: Breath of the Wild, it has gained dozens of 9/10s and 4.5/5s from such sites as Nintendo Life, Trusted Reviews, Switch Player, TheSixthAxis, and US Gamer.

Not every site has was entirely smitten though, with both The Metro and GameSpot dishing out 7/10s due to weak dialogue, unhelpful tutorials, and an overly complex interface. The Metro still recommended it to those who have seen everything Zelda has to offer, so donâ€™t be too put off by their less-than-glowing final verdict.

The eShop sees a fair few other big hitters this week. The gap in the racing genre finally gets filled, thanks to the arrival of Gear.Club Unlimited (Â£44.99) â€“ an above average arcade racer from the creators of Test Drive and V-Rally. Then we have the well-received LEGO Marvel Super Heroes 2 (Â£49.99), which ties in with the recent Thor: Ragnarok, and a double whammy of Resident Evil Revelations and its sequel. 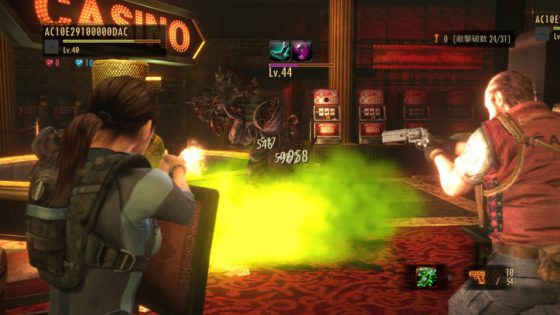 For whatever reason, Resident Evil Revelations 1 & 2 arenâ€™t receiving a retail release in Europe. Capcom has thought to put eShop discount scheme in place, fortunately â€“ if you purchase one for Â£19.99, the other can be had for Â£15.99.

Reviews so far a full of praise â€“ theyâ€™re very good versions of very good games. RE Revelations 2 was a return to form for classic RE, and this marks the first time it has graced a Nintendo platform. Capcom has also seen fit to include two mini-games, including the retro throwback Ghouls â€˜n Homunculi.

SUPERBEAT: XONiC (Â£39.99) may also be of intrest to those looking to get their groove on, featuring over 70 tracks. This rhythm action title gained positive reviews on the likes of the PS4 and PS Vita, with most scores clocking in around 8/10. 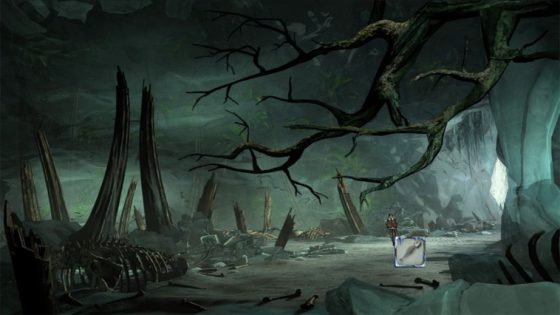 As it’s very busy week for the eShop, hereâ€™s a round-up of the remaining titles.

Serial Cleaner – Â£14.99
Another that has already proven itself on other systems, being a quirky stealth adventure with an outlandish sense of humour.

Syberia 2 – Â£26.99
Also due a retail release this week, Syberia 2 is a game so old that it could almost pass as retro â€“ the PC version debuted in 2004. Itâ€™s something of a series high note, but itâ€™s a shame nobody thought to bundle it with the original.

OPUS: The Day We Found Earth – Â£4.49
This story-driven space adventure is a mobile conversion but donâ€™t let that discourage â€“ it has bags of character and a rich atmosphere. Think along the lines of a tiny, 2D, Mass Effect.

Star Ghost – Â£7.99
This Wii U conversion comes from the minds of ex-Rare employees and is centred around the mechanics found in Donkey Kong Countyâ€™s barrel-riding sections. Worth a look.

MUJO – Â£8.09
Another one of those match-three puzzlers mother warned you about.

ACA NeoGeo World Heroes – Â£6.29
Eight characters based on historical figures battle it out in this beatâ€™em up from 1992. 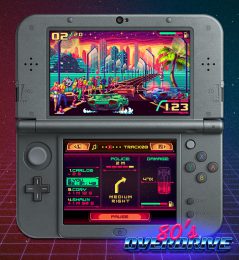 Nintendo Life has the luscious looking arcade racer 80’s Overdrive (Â£8.99) penned for a 3DS release this week, but it doesnâ€™t appear to be showing on the eShop yet. Next week looks more likely.

The Wii U does receive two new releases, however â€“ re-releases of the TurboGrafx-16 sports titles Break In and Power Golf (Â£6.29 each). Destined to sell at least a dozen copies, weâ€™d wager.

After last weekâ€™s Black Friday blowout, this weekâ€™s assortment of discounts is more modest with just three Switch games due a drop – The Jackbox Party Pack, The Bridge, and Jydge.

Finally for this week, Sonic Forces owners will probably want to get their hands on the free â€˜Sanicâ€™ T-shirt DLC, direct from Dr. Robotnik’s Meme Bean Machine.