Xenoblade Chronicles 2 reviews aren’t due to drop until tomorrow. If Famitsu’s 35/40 is to go by though, it’s easily on-par with its predecessor. The Japanese publication’s only major complaint was that it forces players to grind for currency, spoiling the flow somewhat.

Thatâ€™s not to say the Xbox One and PS4 donâ€™t get a look in. Both systems receive THQâ€™s Black Mirror, a remake of a cult adventure game from 2003. Itâ€™s reportedly something of a diamond in the rough â€“ a compelling story let down slightly by poor presentation.

The PS4 also gets a HD remaster of Star Ocean: The Last Hope, and the cheapy cheap (Â£14.99) DOOM VFR. You can probably guess what the â€˜Fâ€™ stands for.

Sky Force Reloaded is also going down well, despite being a mere conversion of a mobile game. Itâ€™s a 2D shooter based around grinding, but itâ€™s the enjoyable kind of grind. Its greatness shouldnâ€™t come as a surprise â€“ Sky Force Anniversary, which was recently free via PS Plus, is one of the best â€˜retroâ€™ shooters around. 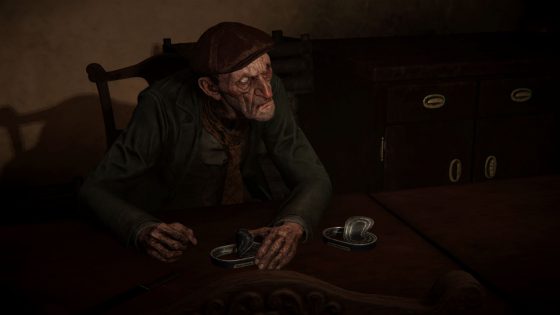 Reviews:
3.5/5 â€“ The Xbox Hub: “Overall I had an enjoyable time playing through this story adventure that transported me to another time and place. The narrative, voice work, atmosphere and world of Black Mirror itself are all excellent with some nice touches throughout”

6.5 â€“ PSU: “If you can look past its litany of rough edges, a genuinely enjoyable suspenseful adventure thriller awaits in Black Mirror”

5.5/10 â€“ PlayStation Lifestyle: “It feels like a game that is purposefully ignoring its competition in an era where Andy Serkis and other filmmakers have made it a point to get into the story-focused, adventure game genre” 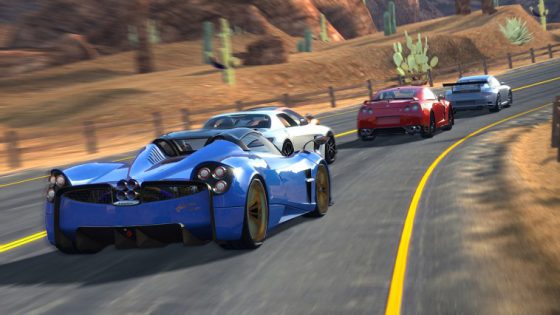 Reviews:
8/10 â€“ Nintendo World Report: “While it does fall short of becoming a viable replacement for Forza fans, it does provide the Switch with a fun racing game for enthusiasts looking for a more realistic racing experience”

70% – GameSpew: “If you put in the effort to get to grips with its unique handling model youâ€™ll find a game that you can really sink your teeth into, and itâ€™ll reward you with plenty of licensed cars and a ton of events to complete”

7/10 â€“ Nintendo Life: “Gear.Club Unlimited is a highly entertaining racing game that sits firmly at the casual end of the realistic racer spectrum. It can be a thrillingly immediate experience, particularly on the go, where you can blast through one of its sweeping courses in just a minute or so” 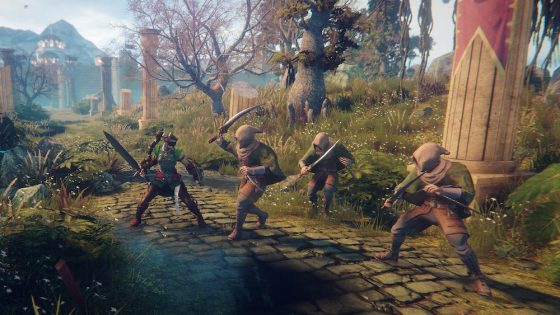 Reviews:
90% – GameSpew: “Excellent writing, superb world building, and pools of creativity make this a game worth every second of playtime”

8.0 â€“ IGN: “Hand of Fate 2 manages to keep the ideas the original so unique while adding more depth at nearly every turn”

7/10 â€“ God is a Geek: “Despite its weak visuals and repetitive gameplay style, Hand of Fate 2 is dripping with atmosphere and itâ€™s something a little different in a world full of identikit shooters and whatnot”