Not only is Star Wars Battlefront II one of the biggest releases of the year â€“ itâ€™s also one of the most controversial. Loot boxes and pay-to-win elements have been a major cause for concern since the open beta, and in the run-up to release things have spiralled further into despair. 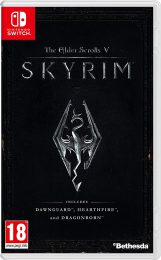 It apparently takes 4,528 hours – or $2100 – to unlock all base-game content, which goes to show how heavily EA are pushing time-saving microtransactions this time around. We guess this is the price we must pay for of all future DLC being free.

Despite Battlefront II boasting far more content than its predecessor, we have a strong feeling that launch week sales will be lower than that of the original.

EA also releases The Sims 4 on PS4 and Xbox One this week. We havenâ€™t seen a Sims game on consoles for quite some time, so itâ€™ll be interesting to see how this one fares in terms of sales.

Staying on the subject of tardy conversions, Rockstar has dusted off their crime thriller L.A. Noire. The Â£34.99 asking price doesnâ€™t seem to be going down too well, this being a six-year-old game and all. That said, the Switch version appears to have quite a bit of thought and effort put into it. It may even end up becoming the best-selling version. We shall see.

The Switch also gets The Elder Scrolls V: Skyrim, which is reportedly a very impressive conversion with fewer bugs and a steadier frame rate. Pokemon Ultra Moon/Sun on 3DS should have no problem setting the charts ablaze next Monday, either.

Weâ€™re also going to give Maximum Gamesâ€™ Road Rage a shout out, not that it deserves it. The motorbike racer left us pining for an official Road Rash reboot even more, failing to capture anything that made EAâ€™s celebrated series so great. Itâ€™s really quite a mess, as our review explains. 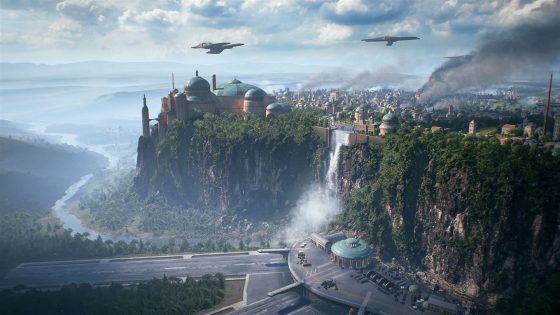 7.0 â€“ EGM: “We are off to a rocky start with Star Wars Battlefront II, but I wouldnâ€™t outright dismiss it without a fair look”

7.0 â€“ Post Arcade: “There are frequent glimpses of what could have been a truly great game drawing us in with engaging solo and multiplayer modes, but theyâ€™re often obscured by preventable problems” 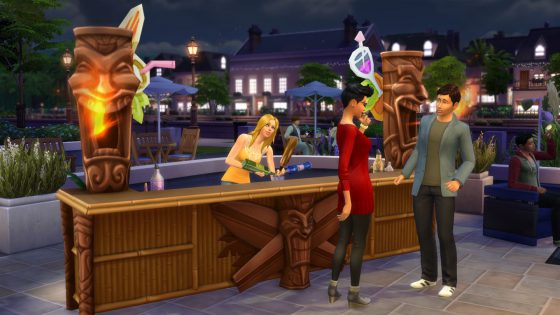 Reviews:
8.0 â€“ PlayStation Lifestyle: “Thankfully, most of the features of the PC version are intact, and this is a full-featured port you can happily play for hours from the comfort of your couch”

7.0 â€“ GameInformer: “Although the console version features some dodgy controls, it largely delivers on its promise of bringing a faithful port to the console audience”

3.5/5 â€“ We Got This Covered: “This console port â€“ while not perfect â€“ has been carried out with enough skill that those who want to create their own slices of domestic bliss will indeed be able to do so, even if theyâ€™ll occasionally trip over some of the less polished aspects of the control system” 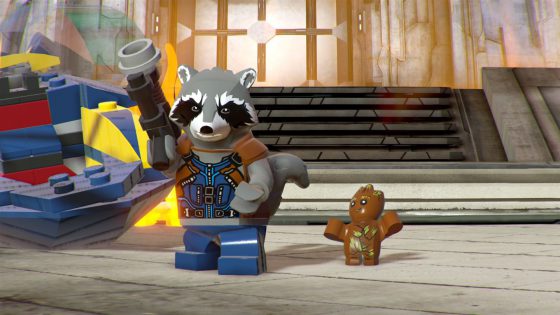 Reviews:
8.0 â€“ IGN: “LEGO Marvel Super Heroes 2 doesn’t change much from the LEGO formula, but rarely has the variety been so satisfying”

7/10 â€“ The Metro: “One of the best Lego games of the entire series, with a dizzying array of bizarre characters and some genuinely compelling gameplay for younger players”

6.0 â€“ PSU: “Apart from a small UI overhaul, a fragmented hub, and a batch of new and redesigned characters, this is more Lego, more Marvel, and more collecting. For better or worse”