This week’s new release round-up is a tad tardy, simply because we were waiting for reviews of Super Mario Odyssey, Wolfenstein II and Assassin’s Creed Origins to drop.

Indeed, it’s a remarkable week for new releases. Super Mario Odyssey has gained full marks from almost every outlet – resulting in a lofty 97% Metacritic score – while Wolfenstein II has been billed as this generation’s finest single-player shooter. 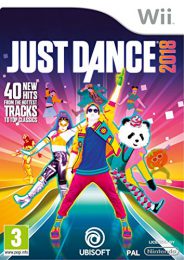 As for AC Origins, scores are mostly clocking in at 8/10. It’s definitely a marked improvement over AC: Syndicate, but perhaps not the complete overhaul we were promised. Think along the lines of the jump in quality between AC III and AC IV.

Ubisoft’s Just Dance 2018 also boogies on down this week, becoming a contender for not just being the final Wii U release, but the last original Wii game as well. It’ll be interesting to see if the Wii version manages to break the top 40 next week – the system hasn’t seen a single release since Just Dance 2017.

Stepping away from ‘Triple AAA’, WayForward’s movie tie-in The Mummy Demastered and Raiden V: Directorâ€™s Cut come recommended to those hankering for something retro.

The first batch of ‘Xbox Originals’ have also hit the Xbox One Store, presented in glorious 1080p. Black, Star Wars: Knights of the Old Republic, Ninja Gaiden and Crimson Skies stand out as highlights, with prices varying per title. If you have the original discs nestled away somewhere, they’ll work just fine on your Xbox One. Nicely done, Microsoft. 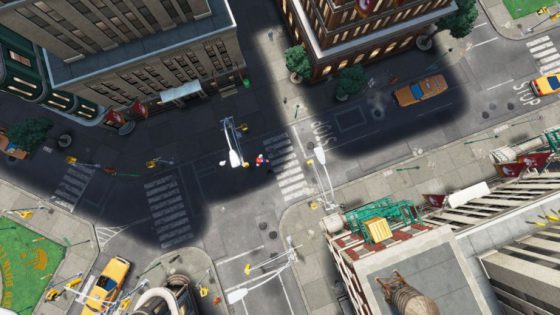 EDGE presented the first Super Mario Odyssey review to the world – a seldom seen 10/10. A few sites questioned how EDGE managed to bag such an early review, hinting that a shady deal took place in return for top marks. We hope these journos are eating humble pie right now – Mario’s latest has arrived to 10/10s and 5/5s from almost every critic lucky enough to get their hands on an advance copy.

In short: it’s an utter joy to play, packed to the rafters with things to see and do. The mastery of Super Mario 64, combined with the fun and innovation of Mario Galaxy.

Reviews:
10/10 – VideoGamer: “It’s extraordinary, really, that after all this time a new Mario game can feel as fresh as any that preceded it. Cappy is a revelation, exploring Kingdoms is bliss, and Super Mario Odyssey is a masterpiece”

10 – IGN: “Super Mario Odyssey delivers on that ongoing promise of originality and innovation: It distills the venerable seriesâ€™ joyful, irreverent world and characters and best-in-class platforming action, and introduces a steady stream of new and unexpected mechanics. Itâ€™s all spun together into a generational masterpiece”

10/10 – The Metro: “From beginning to end Super Mario Odyssey is desperate to entertain with every press of the controller and every inch of the game world. And it succeeds beyond almost all expectations” 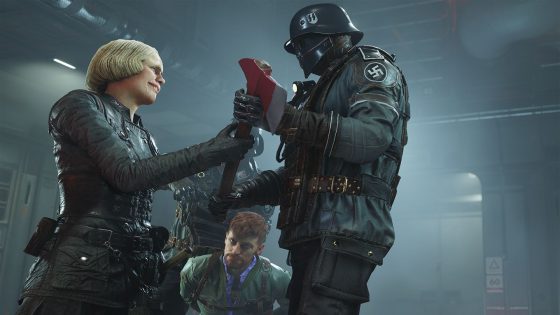 Just like The Evil Within 2, Bethesda lifted Wolfenstein II’s embargo a day before launch. Presumably, they’ve gone back on their word of no pre-launch reviews for any of their titles after DOOM, Prey and Dishonored 2 all suffered from slower than expected first week sales.

We had an inkling Machine Games was going to deliver a corker, and the first wave of reviews confirm as such – at the time of typing, not a single review below 8/10 can be found. Looks like Switch owners have yet another game to look forward to.

Reviews:
9.5 – PlayStation Lifestyle: “While itâ€™s easy to focus on the over-the-top story beats and memorable scenes, The New Colossus is carried by an incredible amount of heart from start to finish”

9.0 – Polygon: “Thereâ€™s nothing subtle about Wolfenstein 2, but itâ€™s all affecting in a way that makes the game feel special and coherent. There are moments in the game that made my heart swell, while others were so grisly I had to look away”

4.5/5 – US Gamer: “The New Colossus reminded me why I loved the quietly lifelike romance from the first game so much in the first place” 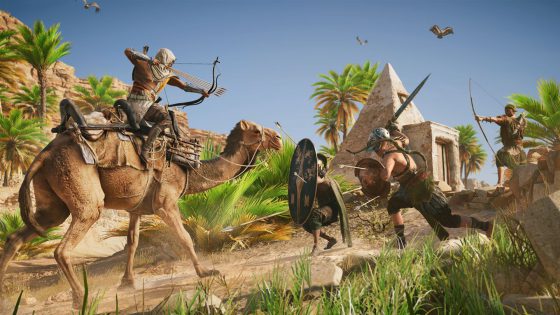 It’s a misconception that 2015’s Assassin’s Creed: Syndicate was a bad game. Several big-name gaming sites even deemed it deserving of a 9/10. The yearly development cycle was starting to leave its mark on the series, however, prompting Ubisoft to give Origins a far longer development period.

Reviews suggest that Origins us a step in the right direction, but one that also stumbles in a few places. It looks fantastic (glitches aside) and the combat is far more refined, but it’s easy to get the impression Ubisoft also felt the need play it safe. The story is apparently a bit rubbish, too.

Question is, how long will we have to wait for the next AC game?

Reviews:
9.0 – EGM: “Assassinâ€™s Creed: Origins delivers a robust experience that mixes up the traditional Assassinâ€™s Creed formula in a way thatâ€™s fresh and fun to playâ€”but which also harkens back to the seriesâ€™ roots in some welcome ways, too”

8/10 – Worth Playing: “Assassin’s Creed: Origins manages to be both experimental and safe. It tries a lot of new things, but it never ventures too far from the Assassin’s Creed formula. There’s a lot of potential in Origins, and it’ll be exciting to see how the new features evolve in future games”

7/10 – GameSpot: “While Assassin’s Creed Origins reaches great heights in this new setting, it routinely runs into issues that bog down the overall experience”