Just like the recently released Cuphead, South Park: The Fractured But Whole is another game that has seemingly been in development forever.

According to our pre-order dispatch e-mail, our order was placed way back in June 2015, so it has certainly been a long time coming.

Gran Turismo Sport and Rogue Trooper Redux are also turning heads this week. The same canâ€™t be said for open-world RPG Elex, which is arriving with very little support from publisher THQ. WWE 2K18â€™s launch doesnâ€™t appear to be generating much of a buzz either. We wonder if NBA 2K18â€™s shady loot boxes have something to do with this.

A trio of titles with PSVR support also launch this week â€“ Raw Data, No Heroes Allowed!? VR and The Invisible Hours â€“ while the Switch gets yet another big hitter in the form of Fire Emblem Warriors.

Our first impressions of this superhero-dressed sequel are positive, but not overwhelmingly so. The first three hours feel rather familiar, forcing you to run a few errands around town for Cartman while rummaging around the homes of South Parkâ€™s citizens. Finding sex toys in Liane Cartman’s bedside table and in Big Gay Alâ€™s bathroom isnâ€™t anywhere near as funny second time around – itâ€™s a bit like being told the same joke twice, and being expected to laugh both times.

Still, weâ€™re only three hours in â€“ the new grid-based battle system is beginning to show signs of evolving and coming into its own, and the story hasnâ€™t kicked off yet. It seems we arenâ€™t alone in feeling that itâ€™s an uneven experience, though.

7/10 â€“ VideoGamer: “The longer South Park: The Fractured But Whole went on, the less I laughed. Exploring the mountain town, however, is a delight, and the battles are a marked improvement on the original’s combat”

2.5/5 â€“ Digital Trends: “For South Park fans and players desperate for a Stick of Truth sequel, this is a foregone conclusion. If you arenâ€™t a die-hard fan of the show and the game, though, The Fractured But Whole is not the best way to dip back into South Park” 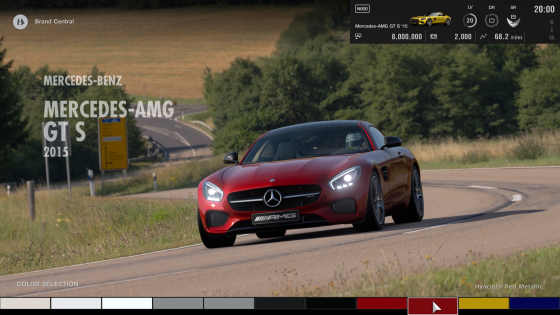 Reviews of Polyphony long-awaited racing sim are starting to surface now, echoing the feelings felt by those who played the recent demo. To wit: this isnâ€™t the glorious return Sonyâ€™s flagship racing series deserves, hampered by a lack of content and the new found need to appeal to a wider audience.

Reviews:
8/10 â€“ Worth Playing: “If your focus is on multiplayer, then GTS is just right for you. You’ll have to learn how to drive like a professional and not hit things, but the game provides you with all the necessary tools to achieve that”

4/5 â€“ GamesRadar: “Gran Turismo Sport is a bona fide virtual motorsport and thatâ€™s awesome. But single-player modes are lacking and itâ€™s demonstrably outshone by Forza Motorsport 7 in virtually every area”

3.5/5 â€“ Trusted Reviews: “Gran Turismo Sport is worthy of the name and a great driving simulator, but a lack of content compared to what the series usually offers makes it a curious beast. If you love Polyphony Digitalâ€™s approach and cars, however, it will still tick a lot of your desired boxes” 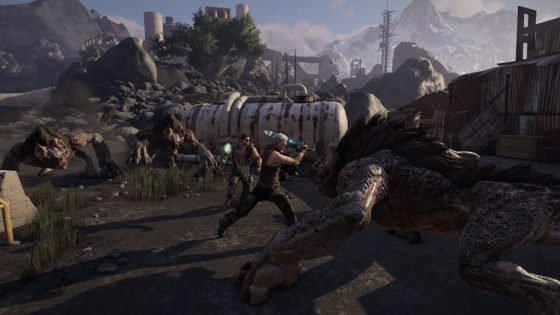 German developers Piranha Bytes are no strangers to open-world RPGS, having created both the Gothic and Risen franchises. While both fared well on PC, the consoles conversions of the Risen series left a lot to be desired. In fact, they became progressively worse â€“ Risen 3 ended with a laughably poor 36% Metacritic score.

Thereâ€™s a reason for this â€“ the Risen games were made with high-end PC graphic cards in mind; as the PS3 and 360 grew older, it became even more of a struggle to get Piranha Bytesâ€™ games running smoothly on console. The jump to PS4 and Xbox One seems to have helped, as scores for Elex are higher than Risen 3. Not hugely so, but itâ€™s a step in the right direction for whatâ€™s likely to become a trilogy.

Reviews:
7/10 â€“ GameSpace: “Part of me feels guilty for liking something thatâ€™s such a mess in many ways, but the bottom line is that ELEX is a game that grows on you. I just wish theyâ€™d spent another 6 to 9 months working on it. Still, given enough time and attention, it may become something truly special”

3/5 â€“ Windows Central: “It needs more work on the console, but if you can look past the occasional problems, it’s a rewarding role-playing game”

60% – GameSpew: “Despite my issues with the game though, my time with Elex isnâ€™t over just yet. I do enjoy the world and the concept, so I am willing to see what else the game has to offer in this respect” 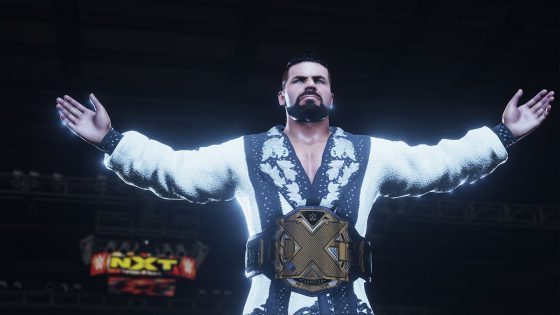 Consensus has it that the visuals have seen a huge upgrade, and the character roster is packed, but some areas still need attention.

Reviews:
4/5 â€“ Hardcore Gamer: “Longtime fans of the series will enjoy a more robust experience, while newcomers will get the best-playing incarnation of the franchise yet”

7.5 â€“ God is a Geek: Whilst there are some changes, it doesn’t feel that different from last year, and the technical issues hinder enjoyment somewhat” 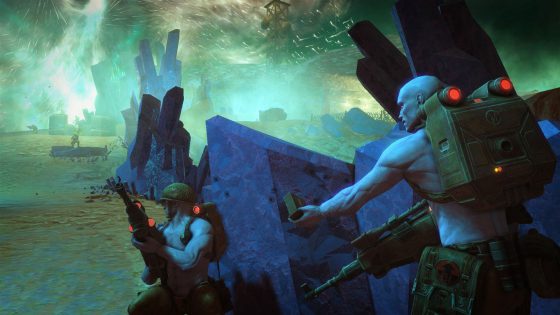 Whereas most remakes and remasters tend to be of last-gen games, Rebellion has dared to turn the clock back to the PS2 era. Unsurprisingly, then, Rogue Trooper does feel rather dated, especially when it comes to storytelling. It still offers a fun and frantic trip down memory lane, but this hasnâ€™t stopped some critics from wondering why Rebellion bothered in the first place.

Reviews:
6.5 â€“ The Xbox Hub: “Quirky controls (at the risk of being kind) and guns which lack both a decent feel or noise rob the game of a lot of impact. Sadly, Rogue Trooper Redux feels its age”

3/5 â€“ GamesRadar: “There’s still life in this old Rogue Trooper yet, but the limitations of its time makes Redux a fun but inessential addition to your library”

4/10 â€“ The Metro: “Quite why this earnest but repetitive comic book adaptation has been called back from retirement is a mystery, but despite a decent remaster itâ€™s very much feeling its age” 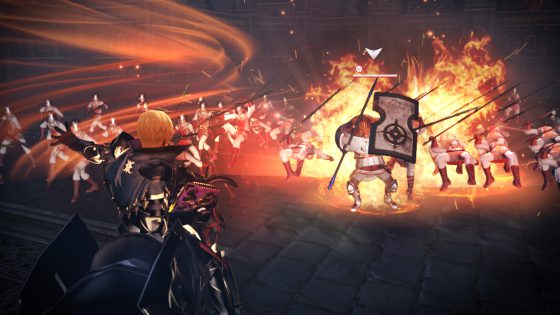 Early reviews of this Dynasty Warriors/Fire Emblem crossover dropped just as we were finishing off this round-up. Seems that itâ€™s even more niche than Hyrule Warriors, and without a change in the age-old Dynasty Warriors formula, some critics claim that itâ€™s not particularly fit to bare the Fire Emblem name.

6/10 â€“ GameSpot: “There are signs of potential left unrealized, and the thought of what a Warriors game with truly dramatic character relationships and permadeath could have been lingers”

4/10 â€“ The Metro: “Fire Emblem has the potential to make a great partner, but this badly made and painfully simplistic crossover is as disappointingly dumb as all the other Dynasty Warriors games”