Big game season is well and truly upon us. No, this isnâ€™t a reference to a new Cabelaâ€™s Dangerous Hunts (mercifully, Activision appears to have put that series to rest) â€“ the â€˜AAA season’ is underway, with Middle-earth: Shadow of War and The Evil Within 2 out this week. 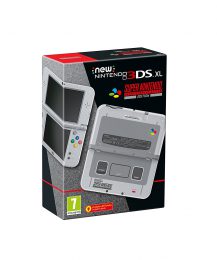 Retailers tend to get competitive with their prices for these, bringing them down to around Â£15. We really enjoyed Luigiâ€™s Mansion 2, awarding it an 8/10 back in 2013. In fact, all three are recommended.

Sticking with Nintendo, we’re also going to give Sine Mora EX on Switch a shout-out. This surprisingly lavish shooter is more than deserving of a current-gen revamp, having passed many gamers by. 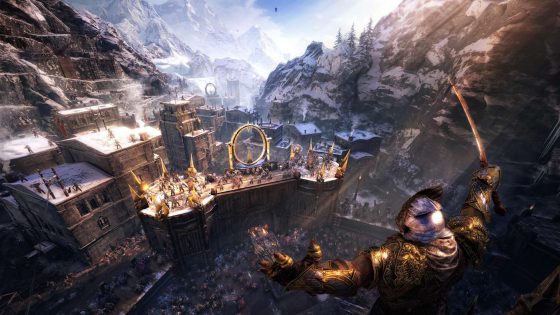 While review scores for Shadow of War have been high, many critics chose to skirt around the fact that loot boxes are heavily promoted.

Polygon and GameSpot were the exceptions, pointing out that the gameâ€™s second half feels like it has been purposely made to be a grind to provoke players into coughing up cash. To get the true ending a powerful orc army is also required, again putting the focus on time-saving IAPs.

While we donâ€™t doubt that the core game is sound, it probably would have been even better if Warner Bros. wasn’t as greedy.

Reviews:
9.0 â€“ IGN: “Similar to the way Batman: Arkham City built on the foundation of Arkham Asylum, Middle-earth: Shadow of War is bigger and more ambitious in scope than Shadow of Mordor, with great result”

7.5 â€“ Polygon: “If you can get past the microtransactions, Shadow Wars seems set to provide a much meatier extended playtime than Shadow of Mordor ever offered. But more than anything, thatâ€™s my biggest disappointment with Middle-earth: Shadow of War: Everything about it seems to come with a caveat, some small annoyance or two that you need to dig past to get to the still-very-fun game underneath”

7/10 â€“ GameSpot: â€œIt tries to be larger than its predecessor, there are more abilities, more weapons, more Orcs, yet it leaves you wanting lessâ€ 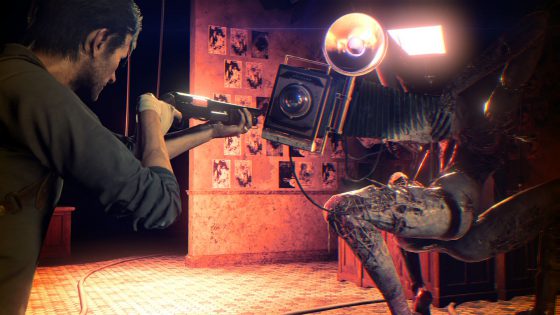 Being a Bethesda-published title, donâ€™t expect to see any pre-launch reviews of Shinji Mikamiâ€™s latest. The original, while good, had a very predictable pattern of quiet exploration based sections followed by combat-heavy areas. The slower paced bits gave the chance to stock up on ammo, while the combat sequences saw supplies rinsed and your pockets left empty once again. Hopefully, this sequel will shake things up a notch.

[Update – We spoke too soon. The first reviews are now live]
Reviews:
4/5 – Twinfinite: “Despite its flaws, The Evil Within 2 is a thoughtfully constructed horror rollercoaster ride that strikes a delicate balance between giving the player the power to fight back, and also making them realize that sometimes, all those guns and gear wonâ€™t save you from the terrors you canâ€™t understand”

7.75 – GameInformer: “The Evil Within 2 is a solid horror game that expands the scope of the series to extend out of the shadow of a titan in the horror genre, even if it sometimes leans heavily on borrowed ideas”

3.5/5 – GamesRadar: “Though it doesn’t outdo its predecessor, The Evil Within 2 delivers another fun, challenging, tense horror headtrip that should delight fans of the first game” 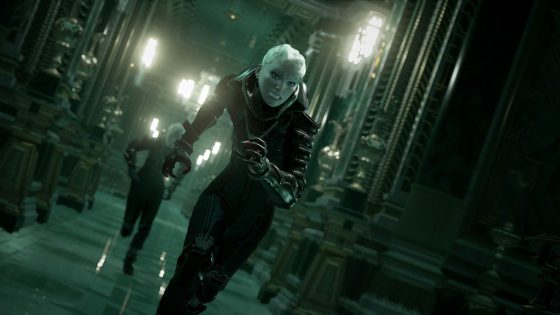 This sci-fi stealth game has quite the pedigree, created by Ultra Ultra – a studio formed of ex-Hitman devs. An intriguing twist is put on the genre here – the greatest threat is yourself; the more powerful you become, the wiser the clones you’re up against.

Reviews:
8/10 – Push Square: “ECHO boasts a rich and well-designed sci-fi world that isnâ€™t bogged down by plot or exposition. There isnâ€™t much to do beyond the core sneaking, and the midpoint drags, but this is a genuinely unique and intense title that deserves to be experienced”

7.5 – PSU: “ECHOâ€™s lacklustre story, slow pace and restrictive character control mildly detract from what is otherwise one of the most refreshing stealth titles to come along in a good while. Make no mistake; fans of the genre will find much to like in ECHO”

7.0 – PlayStation Lifestyle: “I really enjoyed Echo, but like a song played on repeat, I could only suffer so much repetition before it began to lose me” 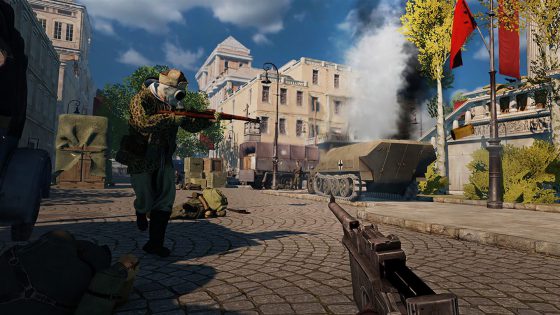 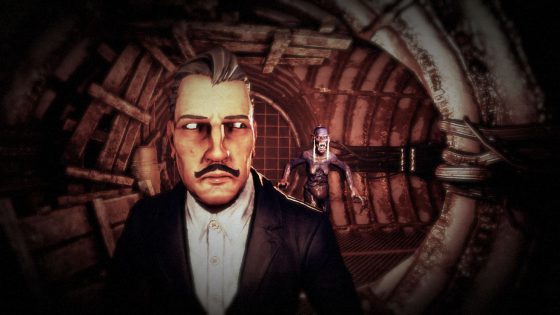 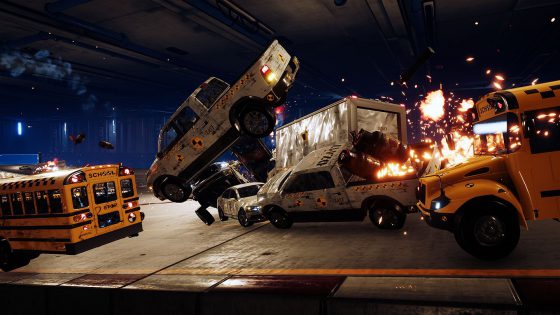 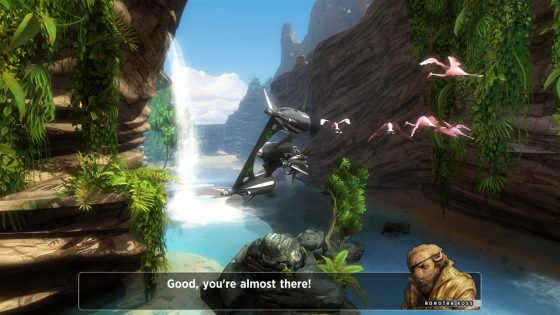