Hopefully, itâ€™s a step in the right direction â€“ last weekâ€™s cut â€˜n paste effort left us feeling unclean. Only the laziest of journos resort to re-posting press releases, after all.

This week sees a trio of new beat’em ups battle it out, while fan favourite Final Fantasy IX makes a surprise arrival on PS4. Those who claim FF VIII was the better game are clearly mistaken.

The Raiders of the Broken Planet beta and the open-world space adventure Morphite appear to be worth a look, too. SteamWorld Dig 2 also hits the Switch eShop tomorrow, ahead of next week’s PS4/PS Vita release. 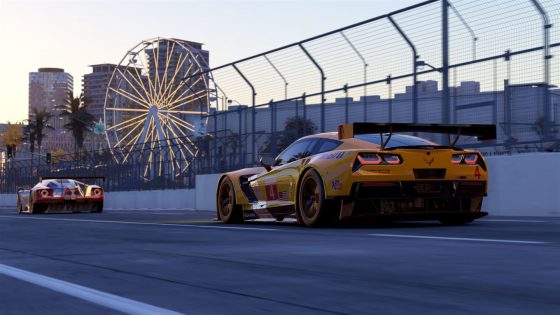 Arriving with less fanfare than expected, Project Cars 2 is nevertheless off a decent start with the Metacritic score of 87% currently surpassing the original (83%). Improving on almost every aspect, some reviewers even claim it’s the best console racer currently available.

Reviews:
9.2 â€“ IGN: “The handling has been tuned to a T, the content is excellently curated, and the amount of variety and racing available in it is delightfully daunting. Even if you donâ€™t care about the developerâ€™s esports aspirations thereâ€™s still a mammoth solo racer here thatâ€™s always ready to roll whenever you are”

8.5 â€“ PlayStation Lifestyle: “A solid focus in its career mode combine with tight community integration, which all mixes with a heaping helping of esports activities, giving fans and new racers alike plenty of reasons to buy Project CARS 2”

8.0 â€“ God is a Geek: “While it is much more accessible than its predecessor, thanks to the new controller settings (that remain fully customisable, and I suggest you do just that to get the most out of the handling), it is still far more brutal and unforgiving than anything else in its niche. But itâ€™s also the most comprehensive racer out there, and even its AI issues wonâ€™t stop you from having a fun and rewarding time” 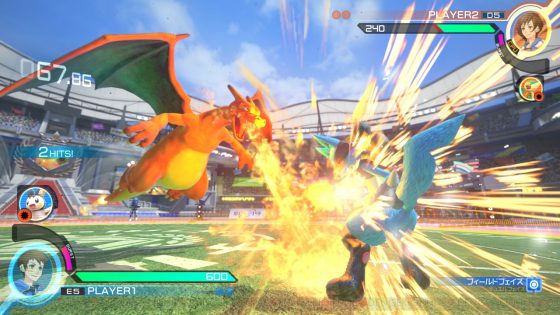 The Switch receives another Wii U hand-me-down, and guess what? It fits like a glove. While the lack of content remains a concern, itâ€™s still a decent alternative to ARMS.

Reviews:
9/10 â€“ TheSixthAxis: “With an expanded roster that only improves on an already great lineup, fantastic gameplay, and an increased range of challenges and modes, PokkÃ©n Tournament DX is true fighting game gold”

9//10 â€“ Nintendo Life: “PokkÃ©n is also a solid choice for Switch because it perfectly suits the console’s local multiplayer ethos; the game’s control scheme fits perfectly on a single Joy-Con, which means you can take the fight with you anywhere you wish”

8/10 â€“ The Metro: “A PokÃ©mon fighting game may not seem like the most obvious spin-off idea, but the end result is a surprisingly fun and inventive multiplayer game” 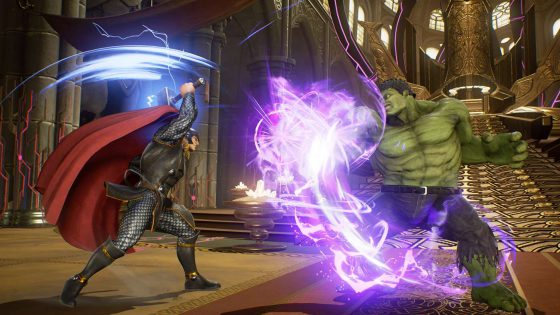 Those who keep a close eye on the gaming scene will have no doubt noticed the backlash against Capcomâ€™s latest brawler. Marvel licenses arenâ€™t as easy to obtain as back when this franchise started, resulting in a sporadic rooster thatâ€™s missing some key inclusions. The art direction has come under fire too, prompting Capcom to give the likes of Chun-Li a last-minute makeover before launch.

Reviews:
8.25 â€“ GameInformer: “Marvel vs. Capcom: Infinite is a fighting game that tries to appeal to everyone, and it largely succeeds (unless youâ€™re a die-hard Wolverine fan)”

7.5 â€“ Polygon: “Marvel Vs. Capcom: Infinite is an Eyesore, but an exciting and expressive one”

7.5 â€“ Destructoid: “Marvel vs. Capcom: Infinite is sterile on the surface, but a functional as hell fighter. I’m fine with that. Are you?” 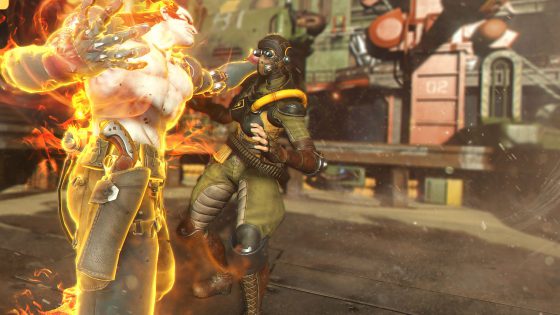 Caveman Warriors (PS4/XO)
This Kickstarter-backed platformer takes elements from Metal Slug, Joe & Mac and Trine. Weâ€™ll have a review before the week is out.

Ink (PS4/XO)
Over 75 stages and numerous boss battles feature in this 2D platformer. Think Super Meat Boy, only splatters of paint fill and outline the previously invisible path ahead.

The Coma: Recut (PS4/XO)
This remastered version of a cult Korean horror adventure entails a hapless Korean student who trapped in the nightmarish halls of his high school.

Pankapu (PS4/XO)
Just like Caveman Warriors, Pankapu is also influenced by â€˜90s platformers. This one is narrative driven and has a magical theme.

Morphite (PS4/XO)
Thereâ€™s a whiff of No Man Sky about Morphite, thanks to its procedurally generated universe and focus on aerial combat. The story mode does away with randomisation, featuring 15 â€œhandcraftedâ€ planets to explore. 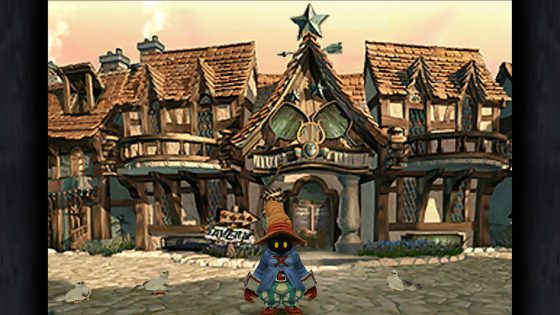 Burly Men at Sea (PS4/PS Vita)
A folktale about a trio of burly bearded fishermen seeking adventure. One of TIMEâ€™s top ten games of the year.

Blasting Agent: Ultimate Edition
This tiny pixel art shooter may not be much to look at, but itâ€™ll only set you back Â£2.49.

Plague Road (PS4/PS Vita)
This visually appealing 2D RPG tells a story of a lone doctor who once abandoned their home and now returns to learn the fate of those they left behind. 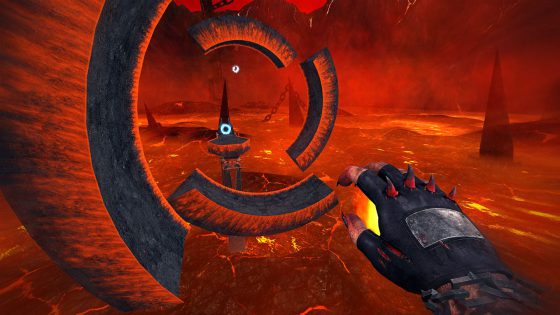 Super Hydorah
This 2D pixel-art shooter has a rather early â€˜90s look to it. Not quite Amiga, not quite Super Nintendo.

Revolve
A physics-based puzzle/platformer with a twist. Rather than control the main character â€“ Reevo, a drone on wheels â€“ you instead control the world around them. 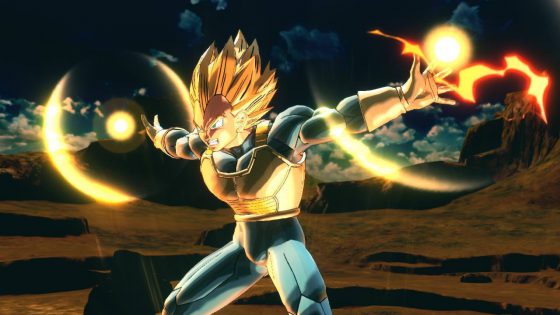