Howâ€™s about that Nintendo Direct, eh? We had a feeling a new mature title was on the agenda given the 11pm show-time and the conference’s 18+ age rating, but we never expected a double-whammy of DOOM and Wolfenstein II. Minecraft for New 3DS was a nice surprise, too.

As for games you can play right now, oh boy oh boy, itâ€™s another busy week with ten new Switch releases in total, plus a demo of Square-Enixâ€™s JRPG project OCTOPATH TRAVELER. Thatâ€™s a working title, if you couldnâ€™t guess. Whatâ€™s the betting it remains as Octopath Traveler? High, weâ€™d imagine.

NBA 2K18 (Â£54.99) and Rayman Legends: Definitive Edition (Â£29.99) arrive on both the eShop and at retail. Unlike the upcoming FIFA 18, NBA 2K18 has the same content and features as the PS4/Xbox One versions. As for Rayman, the consensus is that itâ€™s a great version of a great game, but the new features â€“ including a Kung Foot tournament mode â€“ arenâ€™t worth the asking price if you already own it on Wii U. 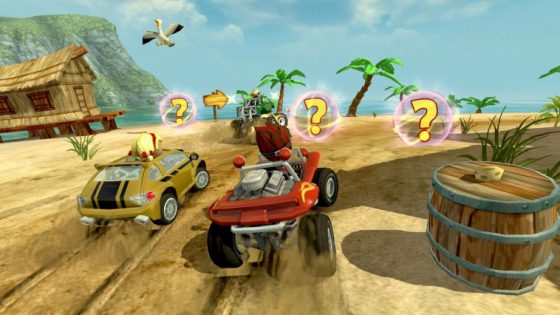 Like last weekâ€™s new arrivals, many of this weekâ€™s titles are belated conversions. Procedurally generated platformer 36 Fragments of Midnight (Â£2.99) makes the jump from PC, Beach Buggy Racing (Â£9.99) debuted on Xbox One to mixed reviews, fetching pixel art strategy RPG Kingdom: New Lands (Â£13.49) went down a treat on Xbox One and iOS, while turn-based dungeon crawler Quest of Dungeons (Â£7.99) was met with a positive reception on Xbox One back in 2015.

Then we have PAN-PAN A tiny big adventure (Â£4.99), a brand-new release from Circle Ent. Itâ€™s an open-world top-down adventure with puzzle solving and exploration. Thatâ€™s joined by arcade shooter Robonauts (Â£13.49) and Semispheres (price TBA), a meditative split-screen puzzler.

As per usual, thereâ€™s a NeoGeo re-release too. Spin Master is a Data East platformer from 1993, boasting chunky and colourful sprites. While not a direct sequel, it shares some similarities with Dashin’ Desperadoes on the Mega Drive. 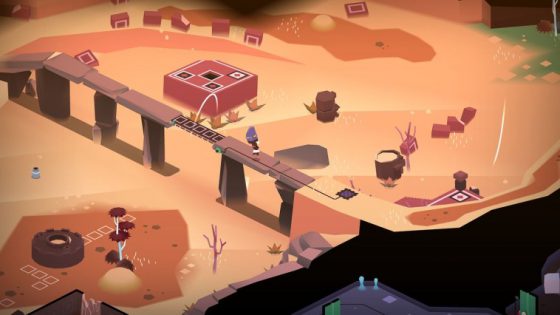 Critics are seemingly in agreement that itâ€™s the best Metroid game in years, resulting in a staggering 10/10 from Nintendo Life and top marks from US Gamer. Generally, though, scores clock in at 8/10. â€œMaybe the next 2D Metroid will take more chances, but Returns is far better than I expected it to be,â€ said Destructoid.

A Castlevania dev working on a Metroid game. Canâ€™t get more Metroidvania than that.

As for discounts, there are no Switch games on offer (boo!) but a fair few 3DS and Wii U games are due a cut including Epic Dumpster Bear, Cursed Castilla, Art of Balance TOUCH! and Another World – 20th Anniversary Edition.