Plenty of jokes have already been made about Sonyâ€™s decision to launch Knack 2 on the same day as Destiny 2, one of the most anticipated games of the year. While Sonyâ€™s timing is open to scrutiny â€“ few new releases are out this week, seemingly because of Destiny 2 â€“ itâ€™s unlikely to harm Knack 2â€™s sales overall.

Not only has this unexpected sequel gained some surprisingly high review scores â€“ including an 8.5 from God is a Geek and an 8.25 from Game Informer â€“ but itâ€™s aimed at a different demographic to Destiny. It may even manage to break the UK top five next week â€“ Sony is on a roll with their PS4 exclusives currently, as seen with last weekâ€™s Everybodyâ€™s Golf. 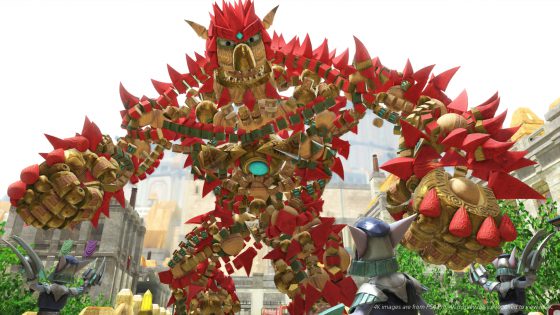 So, Destiny 2. We were expected to see a handful of reviews on launch day, but the actual number was a big fat zero – servers didnâ€™t go live until a few hours before launch. This lack of reviews isnâ€™t too concerning â€“ initial impressions are mostly positive. It apparently feels much more MMO-like than its predecessor, and itâ€™s also a contender for one of this generation’s best looking â€“ and best sounding – games. Eurogamer has their review planned for next week, and you can expect other outlets to follow suit. Some sites may even wait until the first raid goes live.

The PS4 receives two more retail releases â€“ Rising Starâ€™s The Nonary Games, which bundles 999: Nine Hours, Nine Persons, Nine Doors and Virtue’s Last Reward together in a slick new package, and Deep Silverâ€™s strategic RPG/visual novel hybrid Utawarerumono: Mask of Truth. Reviews for Mask of Truth are mostly around the 6/10 mark; some critics claim that the visual novel aspect drags it down, with certain sections lasting over 2 hours, while others found the combat to be limited. 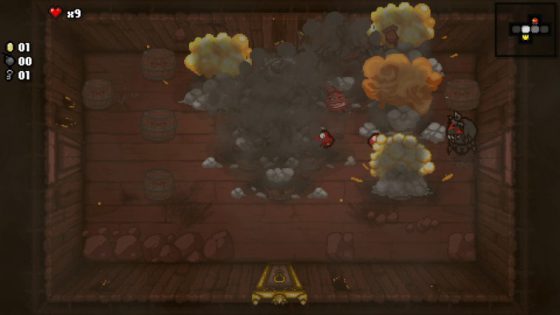 Over on Switch thereâ€™s LEGO Worlds and The Binding of Isaac Afterbirth+. We weren’t too impressed with the PS4/Xbox version of LEGO Worlds â€“ itâ€™s a messy Minecraft clone that lacks the personal touch. The toolset is impressive, but missions soon repeat and the game worlds arenâ€™t much more than a bunch of junk thrown together. It’s very No Manâ€™s Sky-esque (before updates).

Mega indie hit The Binding of Isaac Afterbirth+ is often mentioned alongside Super Meat Boy, Nuclear Throne and Spelunky. Just so you know what you’re in for. It launched in the US not long after the Switch itself, where it was met with a wave of 8/10 reviews. â€œ[â€¦]this game feels like a blend of old-school mechanics and new-age thinking; it’s an homage to the challenge and style of old games, while simultaneously presenting itself stylistically as being something more contemporary,â€ said Nintendo Life, while reflecting on gameâ€™s edgy nature.

On the download services, Wales Interactiveâ€™s movie tie-in Donâ€™t Knock Twice may be of interest. This first-person horror adventure, which offers PSVR support, gained an 8/10 from The Xbox Hub, who wished the Xbox One had a means of playing in VR. On the flip side, PlayStation Lifestyle found that it relies on horror clichÃ©s a tad too heavily, opting for a 6/10. 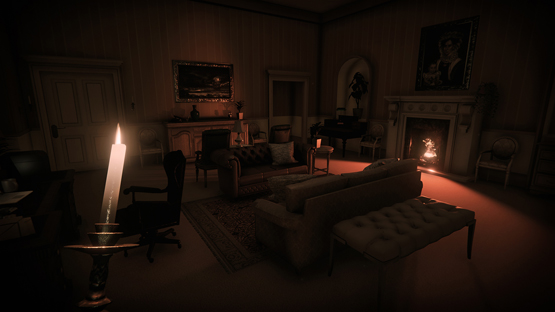 8-bit platformer A Hole New World also hits PS4 this week. It mimics the style and sensibilities of a NES game so closely that itâ€™s actually due a NES release in the future. Thatâ€™s joined by Save the Ninja Clan, which looks curiously similar to No Time to Explain, and ACA NeoGeo Zed Blade.

We can also expect NBA 2K18: The Prelude before the week is over. As well as serving as a taster for the full game, this glorified demo will no doubt bestow some easy achievements and trophies. Weâ€™re game.