Last week was just the tip of the new release iceberg â€“ thereâ€™s wealth of new games out this week too, including several big hitters. Thirty new releases in total, which is quite possibly a record breaking amount for a week in August.

On Tuesday, a triple-whammy of zombie shooters arrived both at retail and on the download services â€“ Dead Alliance (PS4/XO), Resident Evil Revelations (PS4/XO) and Killing Floor 2 (XO).

Maximum Games’ Dead Alliance is deathmatch shooter with a minor twist â€“ the ability to influence zombie hordes via pheromone bombs, prompting them to head toward the opposition or swarm around objects of importance. We took part in the beta and wasnâ€™t left too impressed. Not only did the weapons feel limp and lifeless, but zombie slaying didnâ€™t feel remotely satisfying.

Killing Floor 2 is the better option, being a remarkably slick co-op shooter with deep character customisation options. The PS4 version was a PS4 Pro showcase, and word has it that this belated Xbox One iteration will have Xbox One X enhancements. 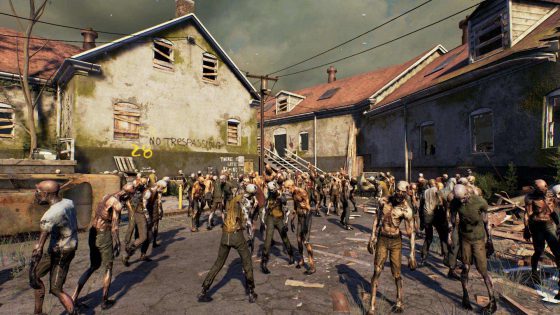 Resident Evil Revelations meanwhile is a remake of a remake, just like Resident Evil HD before it. It was originally released on 3DS in 2012, making the jump to last-gen consoles in 2013. It doesnâ€™t appear to have survived a third format switch, with review scores mostly being a mixture of 5s and 6s. â€œThe game is enjoyable and features a undeniably spooky atmosphere, but at the end of the day, it’s a five-year-old 3DS game on its third life,â€ said Hardcore Gamer.

Obsidianâ€™s role-player Pillars of Eternity: Complete Edition is going down a storm in comparison, gaining some impressively high review scores. â€œPillars of Eternity is a wonderful role-playing game, expertly weaving deep, tactical combat and captivating writing – a combination that will appeal to unabashedly old school gamers, but will also yield abundant rewards for players new to the genre,â€ beamed Push Square, before handing out 9/10. 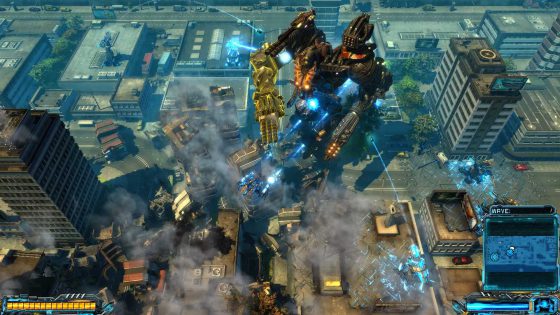 The first episode of Life is Strange: Before the Storm is also due out tomorrow. Presumably, the lack of pre-launch reviews is Square-Enixâ€™s way of stopping spoilers. Eurogamer reports that despite the change of mechanics, lead character and voice actress, it still feels authentically Life is Strange. Good to know, seeing a different developer is at the helm.

Over on PS4 Everybodyâ€™s Golf makes an eagerly awaited comeback, and by all accounts, itâ€™s going down incredibly well â€“ itâ€™s fun, accessible and features some great online modes. Scores include an 8.5 from PlayStation Lifestyle, and 80% from GameSpew. 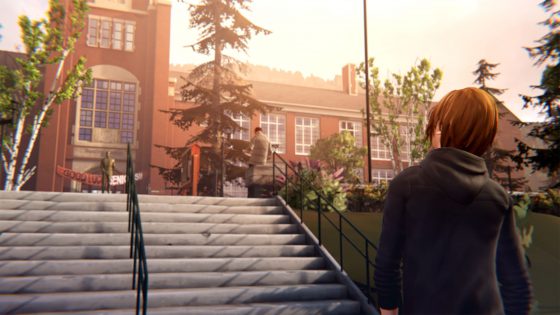 That’s joined by Yakuza Kiwami â€“ a remake of the original PS2 Yakuza from 2005. Critics claim that while this remake has been handled with care, itâ€™s showing its age when compared to newer entries. As such, Yakuza Zero â€“ released earlier this year – remains the best entry point. Scores for this one are mixed, varying from Push Squareâ€™s 6/10 to GameInformerâ€™s 8.5. 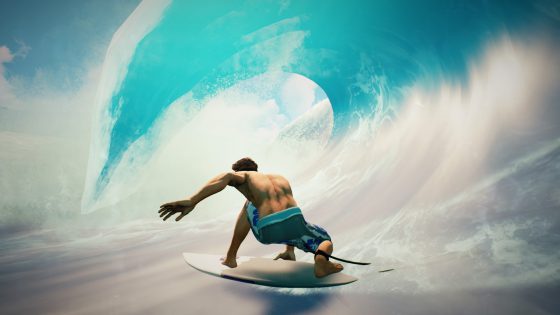 Presumably to make up for the recent absence of ACA NeoGeo titles, no less than three launch this week â€“ Magician Lord, Fatal Fury 3 and Puzzled. With Art of Fighting Anthology and Dotemuâ€™s Windjammers re-release also out this week, fans of all things NeoGeo have lots to get stuck into. 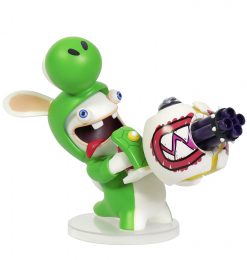 Back over on Xbox One we expect White Noise 2 â€“ the sequel to White Noise Online â€“ before the week is out. ReCore: Definitive Edition launched Tuesday too, but for whatever reason, it isnâ€™t showing on the dashboard currently. A 50% off launch discount is in place, bringing it down to a rather enticing Â£14.99. A trial is also available.

This leaves us with Mario + Rabbids Kingdom Battle. What seemed to be a questionable crossover has turned out to be surprisingly great. Itâ€™s a challenging and delightfully silly tactical shooter thatâ€™s almost as polished as first-party effort.

As our review round-up shows, reviews scores are mostly 8s and 9s. Yet another feather in the Switchâ€™s cap, then.