A long weekend is almost upon us. Nintendo fans shouldnâ€™t worry if it turns out to be a wet one â€“ another four releases are lined up for the Switch, while the 3DS eShop sees a sizeable sale.

Even the Wii U gets a look in, with two Konami Turbografx Virtual Console re-releases – Final Soldier (Â£6.29) and Soldier Blade (Â£5.39). Final Soldier is the better of two, if memory serves. 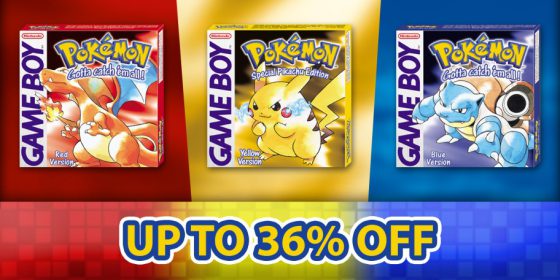 On a related note, the Wii U version of forma.8 is permanently down to Â£8.99 from today, presumably to put it in line with the Switch iteration.

ARMSâ€™ Global Testpunch is also back until 27th August, while a demo of PokkÃ©n Tournament DX is now live ahead of its 22nd September launch. 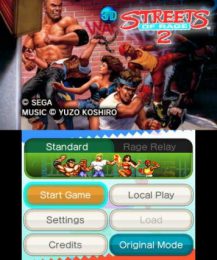 The last Switch happening is a temporary discount on Astro Duel Deluxe. The hyperactive shooter is down to Â£7.55 until 27th August.

SEGAâ€™s 3D Mega Drive remasters are down in price too. The likes of 3D Gunstar Heroes, 3D Streets of Rage 2, 3D Out Run and 3D Space Harrier are down to Â£2.02 a piece, while 3D Ecco the Dolphin will set you back a mere Â£1.84. Nobody likes Ecco the Dolphin.