Annual sporting update season is upon us once more, with Madden NFL 18 and F1 2017 being first out the gate.

With an all-new story mode, Madden NFL 18 is said to be the most accessible yet, gaining a 9/10 from GameSpot, a 4.5 from US Gamer and an 8.25 from GameInformer.

IGN meanwhile went with an 8.6. â€œThe shift to Frostbite doesn’t refresh Madden NFL 18’s gameplay much, but Longshot is a memorable single-player mode,â€ was their verdict. 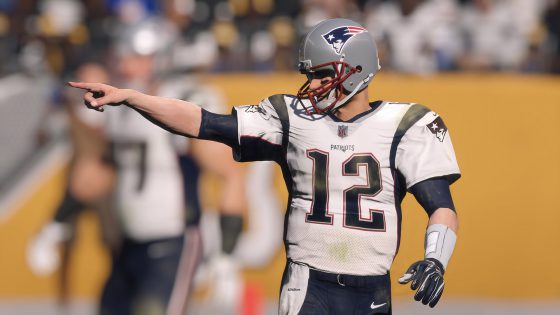 Codemastersâ€™ F1 2017 has gained an even steadier sting of 9/10s, with most critics calling it the best instalment ever delivered. The Telegraph opted for full marks, while The Sixth Axis felt it was worth a 9/10. â€œFrom adding more R&D options to the career to having classic cars and invitational events help break up the long racing calendar, thereâ€™s a lot to keep you engaged here,â€ they said.

Plenty of other new releases are vying for attention over bank holiday, with the biggest by far being the less-than-full-price Uncharted: The Lost Legacy.

While it has received a few 7/10s (hello, VideoGamer) the majority of review scores are 8s and 9s. God is a Geek went with full marks, meanwhile. â€œThe game is yet another masterpiece from Naughty Dog, and it goes to show we donâ€™t need Nathan Drake to make a great adventure greater,â€ their reviewer stated.

As you may be aware, pre-orders came with Jak and Daxter: The Precursor Legacy. This means the classic platformer bounces back on PS4 this week, available for Â£11.99. 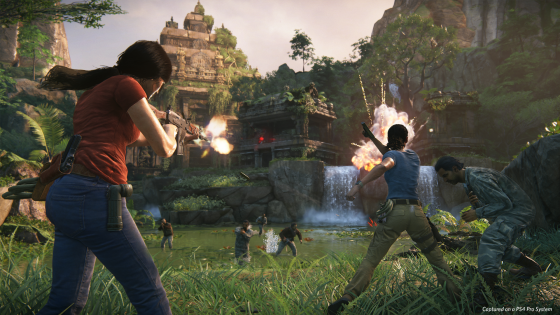 Sadly, it seems that Team 17 hasnâ€™t caught lightning in a bottle twice with their prison breaking sequel. God is a Geek could only muster up a 6/10, calling it â€œa sandbox without much contentâ€. It also features doubtlessly whacky YouTube personalities as new characters. Oh joy.

Itâ€™s a ridiculously busy week on the download services, with a fair few games hitting both Xbox One and PS4. These include fantasy adventure Mages of Mystralia, Super Comboman: Smash Edition â€“ a beatâ€™em up set in a world formed of stickers â€“ 2D puzzle/RPG hybrid SwapQuest, the colour-based Portal alike ChromaGun, and Bleed â€“ a run and gunner with a purple haired protagonist. 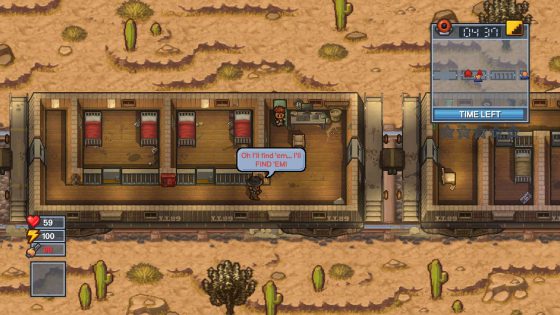 The Xbox One also gets belated releases of the fully voiced pause-for-tactics RPG Masquerada: Songs and Shadows, top-down drifter Absolute Drift: Zen Edition, and Knock-Knock â€“ a psychological take on hide and seek. Theyâ€™re joined by two others â€“ strategic war sim Battle of the Bulge, and ACA NeoGeo Puzzled. The PS4 is without any NeoGeo re-releases this week, it seems.

Then on PS4 thereâ€™s Freedom Planet â€“ which should appeal to fans of Sonic Mania, originally being a Sonic fan game â€“ plus Adult Swimâ€™s 2D shooter Duck Game, One Piece: Unlimited World Red â€“ Deluxe Edition, popular point â€˜n clicker Thimbleweed Park, Unreal 4 powered platformer Spartan, and Soul Dimension – a PSVR puzzler developed in China. At a mere Â£3.69, it may be worth a look.