Even before taking it out the packaging, our expectations for Maximum Gamesâ€™ Troll & I were low. We expected a low budget The Last Guardian, but it couldnâ€™t even meet that shameful standard.

Instead, we were pretended with a broken and blatantly unfinished mess. Itâ€™s so bad that the Xbox One achievement ratios suggest that less than 10% of players stuck with it for more than an hour.

We were hoping that the Switch version would be a marked improvement, given the extra development time and Nintendoâ€™s quality control procedures. Alas, itâ€™s not to be. If anything, itâ€™s even worse. Weâ€™ve seen footage where the main character, Otto, falls through the floor just moments after an auto-save â€“ rendering progress impossible â€“ and another video showcasing terrible lag and a game-breaking 10fps frame rate.

At Â£19.99 (the current Amazon price; eShop price – Â£24.99) it may be one of the cheapest Switch retail games, but donâ€™t be tempted. Put your money towards Breath of the Wildâ€™s DLC instead. 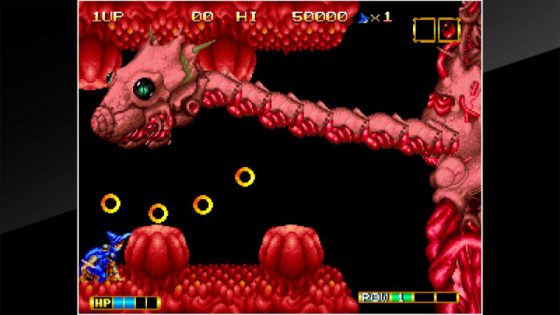 ACA NeoGeo Magician Lord (Â£6.29) has something of a reputation, too. It was a NeoGeo launch title and, well, it shows. While not a travesty of Altered Beast proportions, it wasnâ€™t long after launch that the NeoGeo started giving us the good stuff, plenty of which is already available on Switch.

From bad to good. Sonic Mania (Â£15.99) is off to a rip-roaring start, with the Switch versionâ€™s Metacritic score currently standing at a lofty 91%. â€œThe occasional bug and a couple of brief and cheap areas deprive it of Sonic-style perfection, but it’s pretty darn close,â€ said Nintendo Life, who awarded it a 9/10. 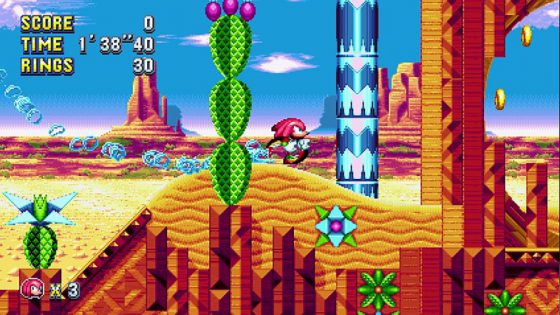 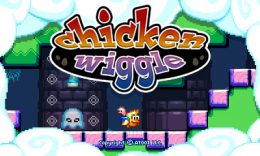 After a few quiet weeks, the 3DS bounces back with a trio of titles. Chicken Wiggle (Â£13.49) is the most enticing, being a cutesy 2D platformer with a level designer.

Little Adventure on the Prairie (Â£2.99) meanwhile is a worryingly low budget platformer.

Then we have SmileBASIC (Â£8), a portable version of the age-old programming language, complete with support for voice input and local multiplayer. It isnâ€™t clear if it teaches BASIC, or if you need to know the basics of BASIC beforehand. Best check the product listing if youâ€™re curious.

As for discounts, the only one that stands out is FAST Racing Neo (Â£8.20) on Wii U. The rest are titles that are on offer umpteen times a year. Hopefully next week will see a Switch game or two on offer.