The â€˜AAAâ€™ drought comes to an end with the arrival of Deep Silverâ€™s Agents of Mayhem. This vivid and colourful shooter has more in common with Crackdown than the studioâ€™s own Saints Row series, thanks to a focus on destruction and over-the-top weaponry.

Review scores are wildly mixed, ranging from GameSpotâ€™s 4/10 and an equally critical mauling from GameCritics, to 8/10s from Push Square and God is a Geek. While we donâ€™t doubt that itâ€™ll manage to break the UK top ten next week, it may have a hard time remaining there. 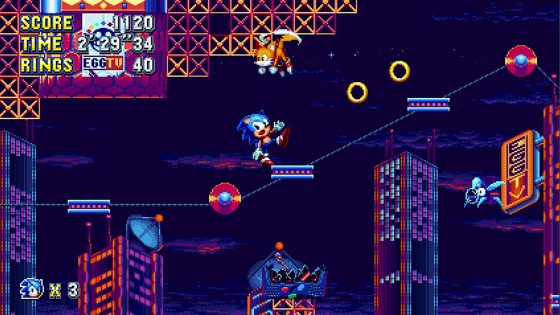 Arguably the biggest release of the week is Sonic Mania. We spent a few hours with it last night and so far itâ€™s nothing short of excellent â€“ a triumphant return to the hedgehogâ€™s glory days. As noted during our round-up, reviews are full of praise. It may even be the greatest Sonic game of all-time.

Weâ€™re slightly concerned that Sonicâ€™s arrival will impact sales of Undertale. Toby Foxâ€™s hit RPG comes to PS4 and PS Vita this week, at the bargain price of Â£11.99. Toby made a name for himself by creating hacks for Nintendoâ€™s Earthbound, and so â€“ somewhat unsurprisingly – Nintendoâ€™s cult RPG is the biggest influence here. Donâ€™t let the lack of visual prowess put you off â€“ itâ€™s lovingly crafted, full of likeable characters and quirky humour. 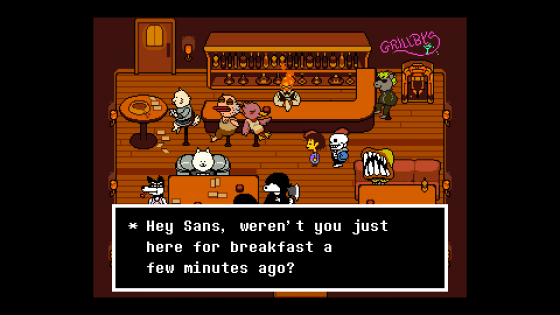 Then we have Cities Skylines on PS4. While we canâ€™t vouch for this belated PS4 conversion, the Xbox One version is very good indeed â€“ a contender to Sim Cityâ€™s throne, streamlined in all the right places to make it far easier and more enjoyable to play. Itâ€™s a demanding game, too, with your cityâ€™s citizens always requesting a new school, police station or similar.

The Switch gets a â€œnewâ€ release too, in the form of a tardy conversion of Troll & I. In-game footage started to surface earlier this week, suggesting that the past six months havenâ€™t been spent making improvements. If anything, itâ€™s worse than the already terrible PS4/Xbox versions due to a shockingly poor framerate. Footage suggests it runs somewhere between 10-15 fps…and it still has all the bugs and glitches present from previous versions. Donâ€™t be tempted by the Â£19.99 price tag.

Nidhogg 2 on PS4 is another big-name new release. The original Nidhogg featured 8-bit visuals, whereas this sequel opts for 16-bit.

â€œNidhogg 2 isn’t a drastic evolution from its predecessor, but it is a better game. It’s deeper and more diverse with its stage setting and armaments,â€ said Eurogamer, who awarded it their â€˜recommendedâ€™ badge. 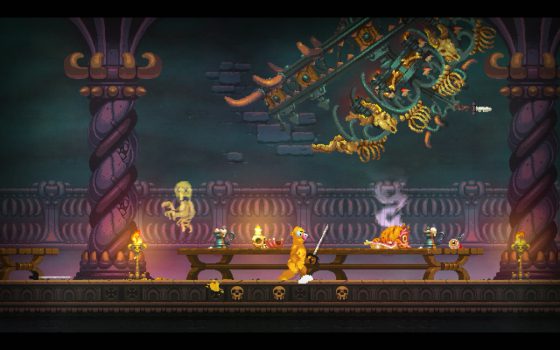 The PS4 also gets the sleeper hit Tokyo 42 â€“ which went down well on PC and Xbox One back in May â€“ plus the anime adventure Zero Escape: Zero Time Dilemma, Housemarqueâ€™s zero-gravity run and gunner Matterfall, and the PSVR Paperboy alike Special Delivery.

Reviews of Matterfall havenâ€™t been quite as positive as the studioâ€™s previous hits, mostly clocking-in at 7/10. â€œItâ€™s a ton of fun while it lasts, but once itâ€™s over itâ€™s hard to not be left with a feeling of â€œIs that it?â€ warned IGN. 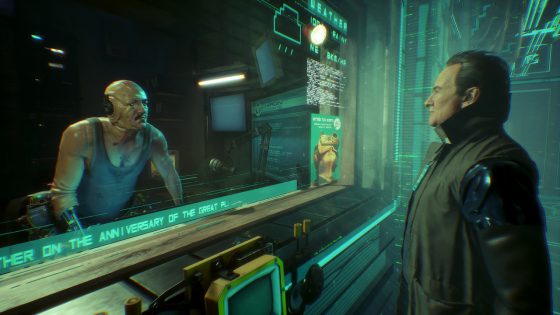 Ken Follettâ€™s The Pillars of the Earth and Observer_ hit both Xbox One and PS4 meanwhile. These two have price tags higher than most indie titles, launching at Â£34.99 and Â£29.99 respectively.

The Pillars of the Earth is an interactive novel, comprising of three books with 21 chapters. However, it appears only the first book is available at launch â€“ the remaining two are being added as updates. Observer_, on the other hand, comes from the creators of Layers of Fear, and takes the form for of a futuristic detective mystery.

This leaves us with Circuit Breakers, a twin-stick shooter for Xbox One that takes inspiration from Smash TV, Robotron and other shooters of yore. First impressions, ahead of a review, are that itâ€™s a little grey. Thatâ€™s in both senses of the word: drab and dreary. Later levels appear to feature a much bolder palate, so weâ€™re hopeful one of these things can be overcome.

[Update] The excellent Thumper finally reaches Xbox One on Friday. There isn’t much to dislike about this hellish rhythm action game. It’s brutal, but in the best possible way.