Alongside these two, we also have Retro City Rampage DX (Â£12.99) â€“ a game that needs no introduction, having graced just about every system going since its original release back in 2012. It even made a belated WiiWare appearance, where it was primed to become the last WiiWare releaseâ€¦until Maximum Games slipped out Deer Drive Legends almost a year later in 2013. 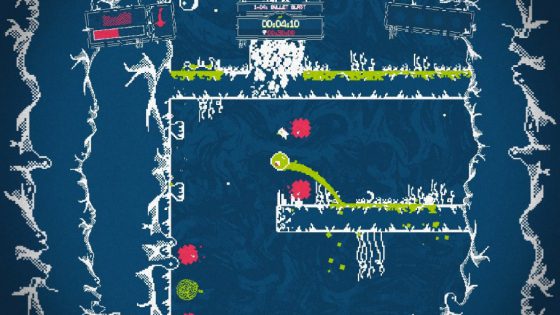 We arenâ€™t done with this retro kick yet. Slime-san (Â£10) is a fast-paced 2D platformer with pixel art visuals, while GUNBARICH for Nintendo Switch (Â£5.99) is yet another Psikyo re-release, this time being an arcade puzzle game dating back to 2001. Like Strikers 1945, this too is being published by Zerodiv.

Then we have Puzzle Adventure Blockle (Â£5.99), a rotating block puzzler with anime characters.

Lastly, for new Switch releases thereâ€™s Use Your Words (Â£11.79), a party game for 3-6 players that prompts participants to think of the funniest answers they can muster. Phones and tablets can be used as additional controllers. 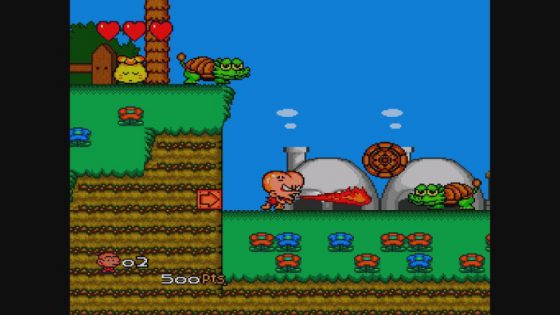 Despite last weekâ€™s arrival of the New 2DS XL, not a single new title is due on the 3DS eShop. The Wii U gets a look in though. Flight of Light (Â£7) is an accomplished looking rhythm action affair that appears to take inspiration from Frequency and Amplitude.

As for discounts, nothing stands out on 3DS and Wii U â€“ at least, nothing that hasnâ€™t been on discount dozens of times before â€“ but the Switch does get two price cuts. Square-Enixâ€™s I am Setsuna is down to Â£20.99 until 10th August while TumbleSeed falls to Â£8.03 until 17th August.