Imagine Minecraft but with a focus on farming and harvesting rather than crafting and constructing. Now imagine that the only means of interacting with livestock â€“ cute and colourful slime balls, in this case â€“ is via a giant vacuum cleaner. That, chums, is Slime Rancher in the nuttiest of shells.

First impressions of this Games with Gold freebie are positive â€“ itâ€™s lovingly made and encourages both self-discovery and exploration. The more you play it, the more involving it gets. If youâ€™re looking for something to keep the kids quiet this summer holidays, look no further. 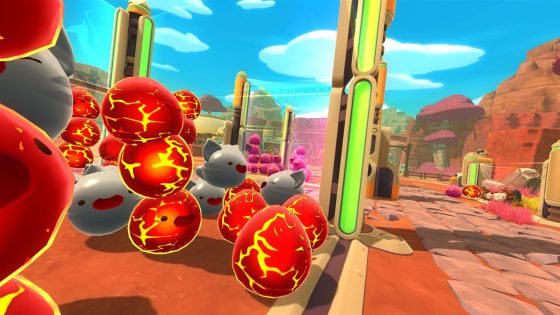 The Long Dark is another Xbox One game leaving preview status this week. This survival game is set in a frozen wilderness and calls for cunning to survive. With a million early access copies sold and a movie adaptation in the works, expect to hear lots more in the not too distant future. As for reviews, theyâ€™re a tad slow to surface. User reviews on Metacritic and Steam are overwhelmingly positive though, so it appears to be well worth the eyebrow raising Â£29.99 asking price.

Mr. Shifty meanwhile makes the jump from Nintendo Switch. Itâ€™s a superhero game minus a license, pretty much, putting you in control of a teleporting chap whoâ€™s also rather adept with his fists. Think along the likes of X-Menâ€™s Nightcrawler. The physics engine allows for all kinds of non-scripted chaos, with Mr. Shifty launching enemies through windows and propelling doors off hinges. The trial is well worth downloading if youâ€™re curious â€“ itâ€™s a nifty little game, this. 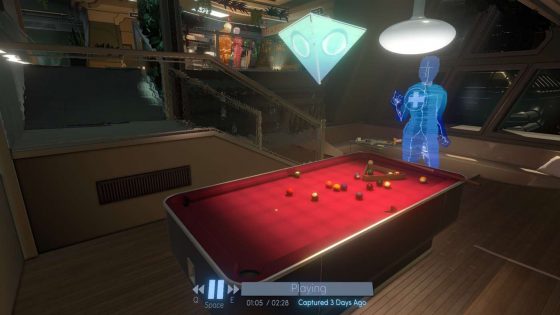 The Xbox One also gets the anticipated deep space adventure Tacoma, which gained Eurogamerâ€™s â€˜recommendedâ€™ badge earlier this week. Itâ€™s from the team behind Gone Home, and as such utilises a similar method of storytelling.

On Friday we can also expect top-down retro racer Race Arcade, and The Way â€“ a 2D adventure inspired by Another World and Flashback – to hit the Xbox One Store. Possibly Oh…Sir! The Insult Simulator, too.

Then we have Demetrios – The BIG Cynical Adventure, out now on both Xbox One and PS4. This point and clicker seems to be going down rather well with the warped sense of humour, in particular, receiving lots of praise. 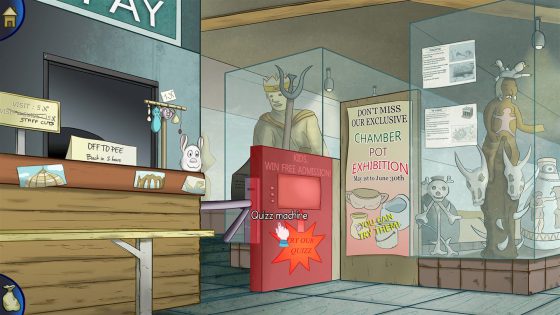 The biggest new PS4 release is a toss-up between Patapon Remastered and Dino Frontier VR. Patapon should need no introduction â€“ the PSP original was one of the handheldâ€™s finest hours.

Dino Frontier VR seems to have eluded the press though. Itâ€™s a God sim with dinosaurs, requiring you to harvest food, keep the citizens happy, fight off bandits and domesticate dinos. Destructoid claims it’s one of the better PSVR games around, awarding it an 8/10.