Dr Kawashima’s Devilish Brain Training: Can You Stay Focused? (Â£24.99) is a game many European 3DS owners feared cancelled. We even reported as such last year after our long-standing pre-order from 2013 â€“ which weâ€™d forgotten all about â€“ was cancelled by Tesco, who stated that it was â€œno longer being published by the supplierâ€. 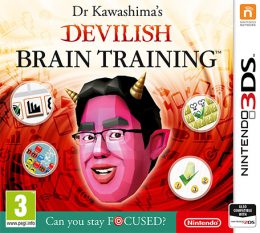 The arrival of the New 2DS XL is the perfect time to dust it off and finally release it on our shores, it would seem.

This isnâ€™t the first time Nintendo held games back from certain regions. Crusinâ€™ USA on N64 didnâ€™t make it to Europe until 1998 â€“ two years after the US launch â€“ while 1080 Snowboarding had a six-month delay as Nintendo feared a snowboarding game wouldnâ€™t sell well in PAL regions during the Spring. More recently, New Play Control! Pikmin 2 on Wii didnâ€™t hit the US until three years after the rest of the world, where it was called upon to fill a gap in the release roster.

Speaking of Pikmin, Hey! Pikmin (Â£34.99) is another prolific title launching alongside Nintendoâ€™s new handheld. Word has it that itâ€™s a step-up from than similar spin-off Chibi-Robo: Zip Lash, but still rather lacking when compared to Nintendoâ€™s usual outputs. Review scores are mostly a mixture of 6s and 7s, resulting in a Metacritic of 69%.

Then we have Miitopia (Â£34.99), an RPG lite spin-off of Tomodachi Life. Nintendo Lifeâ€™s review went up earlier, where it was awarded an 8/10. â€œItâ€™s a fitting celebration of the Mii concept, perfect for short bursts of play, and an absolute riot with the right group of Miis â€” if youâ€™ve ever wanted to take your friends on a grand adventure, complete with silly cosplay and relationship drama, this is a perfect way to do it,â€ they said. 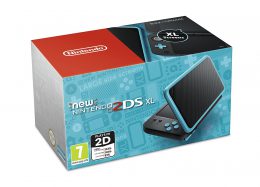 Oddly, only two new indies are due on the eShop to coincide with the New 2DSâ€™s arrival. These are Kid Tripp (Â£3.59), a retro-chic auto-runner spread across four different worlds, and SWIPE (Â£1.39) – a score chaser from RCMADIAX that involves collecting crystals while avoiding nasties. 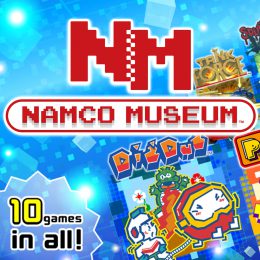 Chaotic couch-based cook off Overcooked: Special Edition is another multiplayer great, having proven itself already on the likes of PS4 and Xbox One. As well as HD Rumble as a new feature, it also includes various DLC add-ons. 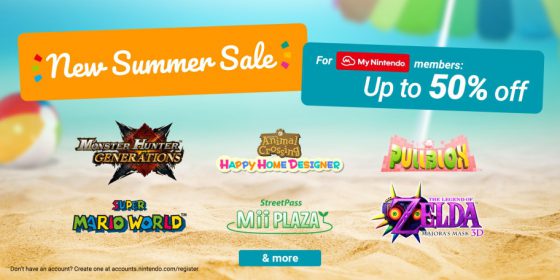 Nintendoâ€™s New Summer Sale has also just commenced on the eShop. Dozens of 3DS games are down in price, along with New 3DS SNES games â€“ including Super Mario Kart and Earthbound â€“ and StreetPass Mii Plaza downloadable content. A full list can be found here on Nintendo’s site.