Out of the three first-party releases launching alongside Nintendoâ€™s New 2DS XL handheld, Hey! Pikmin is the one gaining the most attention. Understandable, really â€“ itâ€™s one of Nintendoâ€™s most cherished franchises, and the other two releases – Dr Kawashima’s Devilish Brain Training and Miitopia â€“ are arguably of acquired taste. 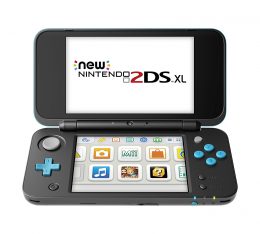 While a marked improvement on Nintendoâ€™s previous 2D spin-off Chibi-Robo: Zip Lash, review scores for Hey! Pikmin are somewhat mixed. The Metacritic currently stands at 69%, including an 8.5 from God is a Geek, 7/10s from both Destructoid and Polygon, 6/10s from Nintendo Life and GameSpot, and a middling 5/10 from The Metro. â€œThe game does all the basics youâ€™d expect of a Pikmin game, but it lacks any real inspiration or soul,â€ warned The Metro.

Reviews of Miitopia â€“ which turns Tomodachi Life into an easy-going RPG – are less forthcoming currently. Destructoid has chalked up a few early impressions which may help a purchasing decision. Failing that, thereâ€™s a demo available.

And as you may be aware, Dr Kawashima’s Devilish Brain Training launched in the US back in 2013 under the name of Brain Age: Concentration Training. IGN felt it was worth a 7.8 back in the day. â€œConcentration Training could very well help you overcome the many distractions in your life,â€ they said. 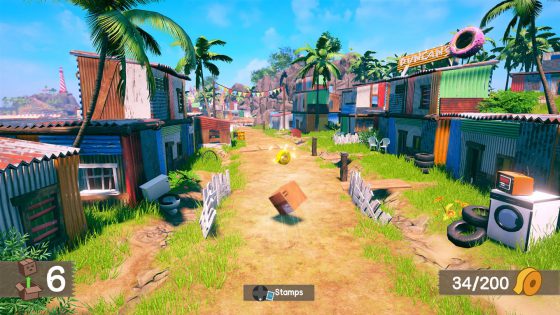 A fair few other retail releases are also due out this week. A surprising amount considering the time of year, in fact. These include Rugby League Live 4, Shadow Tactics: Blades of the Shogun, Unbox: Newbie’s Adventure, Aven Colony, Fortnite and Overwatch: Game of the Year Edition.

â€˜90s throwback platformer Unbox appears to be only receiving a physical release on PS4, forcing Xbox One owners have to make do with digital. Despite initial promise, scores arenâ€™t exactly high flying. DualShockers dished out a 6.5 while COG Connected opted for a mediocre 5.0.

Team 17â€™s sci-fi city builder Aven Colony has gained a more positive reception, with scores including 7/10s from The Metro â€“ who called it â€œOne of the best SimCity clones on consolesâ€ â€“ and Push Square. Slant Magazine went with a 4/5 meanwhile, praising the easy-to-grasp interface. 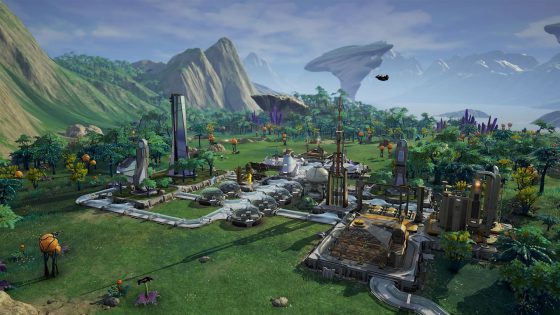 Scores for the stealth adventure Shadow Tactics: Blades of the Shogun may also come as a surprise. It has all the hallmarks of a â€˜sleeper hitâ€™, garnering 9/10s from both Push Square and PSU. Despite a vastly different setting, comparisons with the now-defunct Commandos series are rife.

Infinite Minigolf, Super Cloudbuilt and vehicular twin-stick shooter Pressure Overdrive also hit both Xbox One and PS4 in digital form. Abstract parkour platformer Super Cloudbuilt appears to be another new release worthy of your time and money, with the first scores out the door being an 8.0 from PlayStation Lifestyle and an 8.5 from Cultured Vultures. 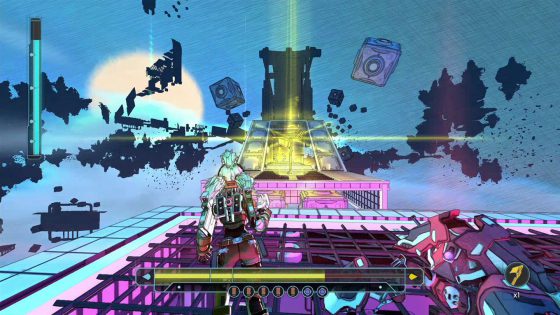 Then we have Pyre on PS4, from the creators of Bastion and Transistor. Itâ€™s another insta-classic by all accounts. IGN even went as far to award it a staggering 9.7. â€œItâ€™s an epic journey that made me feel thrilled, devastated, and awed, and its tense moments had me tugging my collar both in and out of its fast-paced mystical sports arenasâ€ they said. Backing this up, we have a 9.0 from Polygon.

Then back on Xbox One thereâ€™s card battler Fable Fortune, GRIDD: Retroenhanced â€“ a cyberpunk hacking shoot ’em up â€“ and Cyber Complex, which too is cyberpunk themed. System 3â€™s Constructor has also made an Xbox One re-appearance â€“ the HD revamp was yanked from the store several weeks ago under suspicious circumstances. Ironic.