The clue is in the title. Epicâ€™s Fortnite involves building forts to withstand the horrors that appear at night. It has been described as a mixture of Minecraft and Left 4 Dead, complete with a bright and colourful Pixar-esque visual style. Think along the lines of EAâ€™s Garden Warfare series, too.

Fortnite was first revealed in 2011 and since then Bulletstorm/Gears of War: Judgment developer People Can Fly joined the team and began co-development alongside Epic. Itâ€™s a game six years in the making, ignoring the fact that itâ€™s still in early access. The Â£34.99 pre-order only ‘Standard Founderâ€™s Pack’ – with a four-day head start – goes live on the digital services on Friday. Oddly for an early access game itâ€™s receiving a retail release too, scheduled to hit store shelves next week.

Chances are we wonâ€™t see reviews of this one, due to the whole early access thing. But donâ€™t quote us on that. 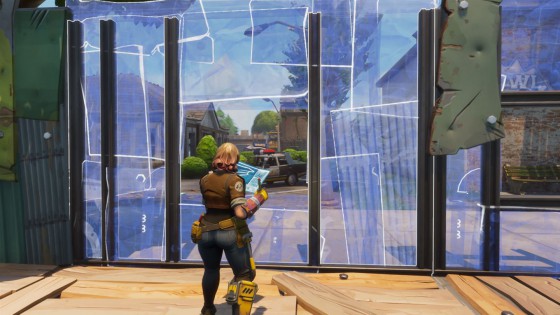 Two acclaimed games jump also from one format to another this week, with Superhot making its PS4 debut and What Remains of Edith Finch finally arriving on Xbox One. Swap it like itâ€™s hot.

Superhot is a shooter with a twist â€“ enemies and bullets only move when you do. This makes it far more tactical than most FPSs, forcing you to plan every move and tread carefully. It arrived to a very warm reception in 2016, with review scores being a mixture of 7s, 8s and 9s.

What Remains of Edith Finch is a very different experience and one that you would be forgiven for not knowing about. This collection of short stories â€“ with each focusing on the death of a different Finch family member â€“ went down exceptionally well on PS4, gaining dozens of 9/10s from the likes of EDGE, gamesTM and the Official PlayStation Magazine. 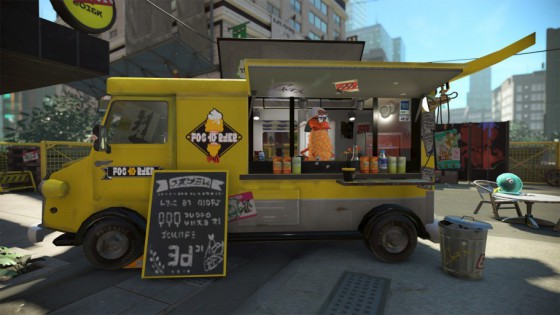 Now hereâ€™s an experience that isnâ€™t particularly different from what came before it. Splatoon 2 is, ultimately, a case of more of the same. Thatâ€™s not strictly a bad thing though â€“ Nintendoâ€™s original take on co-op online shooting had innovation to spare. Scores for this potential chart topper include 9/10 from The Metro, 8.5 from Destructoid, and an 8/10 from VideoGamer.

Yonder: The Cloud Catcher Chronicles is another receiving both a physical and digital release, hitting PS4 and PC. Eurogamer wasnâ€™t too impressed with this combat-less open-world adventure. â€œAs a beginner’s introduction to open world games it works, but if you have played the titans of the genre it’s severely lacking,â€ said Eurogamer.

Hot on the heels of last weekâ€™s FF XII: The Zodiac Age comes another PS4 RPG from Square-Enix. It even has a similar name. Children of Zodiarcs focuses on card battling, however, and sprang into life via Kickstarter. Early reviews are positive, including an 8.5 from God is a Geek. â€œThis gameâ€™s innovation is in its amalgamation of card games, board games, and the digital RPG genres into a beautiful package. It is without a doubt worthy of your time,â€ was their verdict. 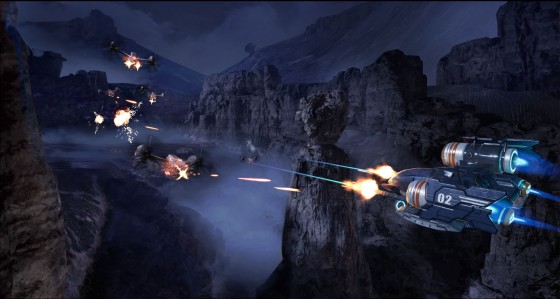 The PS4 also gets Archangel, an almost full-price (Â£32.99) PSVR mech shooter. Orcs Must Die! Unchained also arrives as FTP release, joined by The Girl and the Robot â€“ an ICO/SotC style adventure that launched on PC and Wii U some time ago. A Metacritic of 58% suggests approaching with caution.

Then we have Congo Master from Rising Star, one of the few releases launching on both PS4 and Xbox One this week. This pixel art powered party game appears to take inspiration from mobile classic Snake, only with a focus on local co-op. Moon Hunters also hits Xbox One, being an intriguing â€œco-operative personality testâ€ entailing a short story that changes every time you play.

Xbox One owners should also grab Runbow while it’s free. The colourful party game, which packs in a surprising amount of content, made its Xbox debut last Sunday. A new release on the Sabbath? Now thereâ€™s a thing.