This weekâ€™s biggest new release is easy to pinpoint. Off the back of the success of last yearâ€™s FF XV, Final Fantasy XII: The Zodiac Age is turning the heads of even those who never experienced the original.

This remaster of the PS2 classic includes the International Zodiac Job System, which once formed part of an enhanced version of FF XII that never left Japan. Critics claim that FF XII holds up remarkably well, with scores including an 8.5 from GearNuke, an 8.8 from IGN, and a lofty 93/100 from Venture Beat. 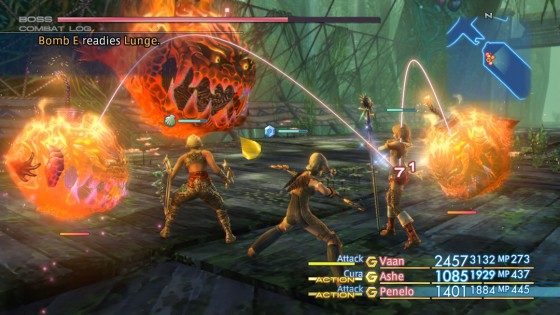 It also gained Eurogamerâ€™s â€˜recommendedâ€™ badge. â€œFinal Fantasy’s weirdest, most wonderful curio is a bright reminder of the power of crisp invention in high-risk blockbuster developmentâ€ was their verdict.

Square-Enix are also responsible for Black the Fall. This dystopian puzzle-platformer has gained comparisons to last yearâ€™s Inside, and itâ€™s easy to see why. â€˜Good but not greatâ€™ is the consensus, with the likes of The Metro and GameSpew handing out 7/10s. 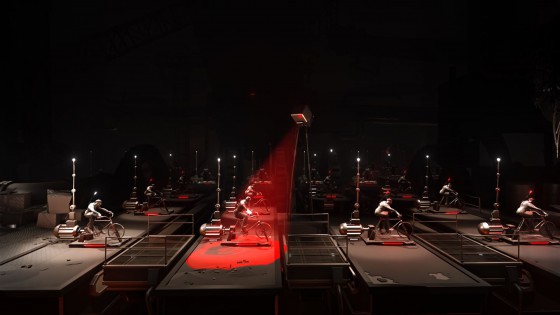 Episode 1 of Minecraft: Story Mode â€“ Season Two is also generating a buzz on the download services. â€œMinecraft: Story Mode season 2 kicks off with a really strong debut. The writing and characters are sharp and humorous, and the story has me intrigued so farâ€ said Twinfinite, who awarded it a 3.5/5. Pocket Gamer enjoyed it a tad more meanwhile, opting for an 8/10.

This week also sees the release of a new movie tie-in. Remember those? Cars 3: Driven to Win is out on just about everything, even Wii U, Xbox 360 and PS3. Some versions are exclusive to Argos in the UK, incidentally. It launched in the US a few weeks ago to mostly positive reviews. 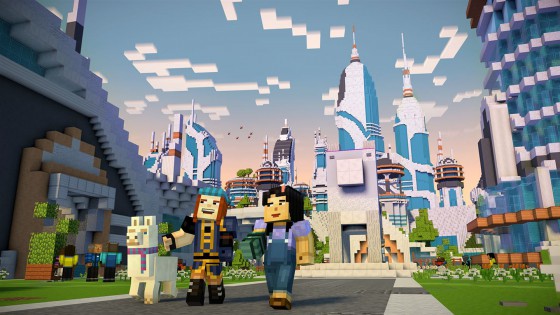 Both PS4 and Xbox One also receive ACA NeoGeo Fatal Fury Special, Iron Crypticle – a twin-stick dungeon shooter from the creators of Aqua Kitty â€“ and the old skool stealth game Serial Cleaner. Like the name suggests, it entails cleaning up murder scenes without being caught. The Metro and Push Square both felt it was worth a 7/10.

The PS4 also gains four other new releases. These are the worryingly retro Transport Giant, colourful PSVR crafting game Fantastic Contraption, madcap party game YamaYama, and Deadcore â€“ a FPS with speed running elements. Steam reviews are â€˜very positiveâ€™ but you might want to take the gameâ€™s age into account â€“ it hit PCs in 2014.