We hear lots of stories of developers devouring takeaways, energy drinks and gallons of coffee while prepping a game for release. Hereâ€™s that age-old story with a twist: Switch indie De Mambo was created in a Costa Coffee, itself located in a Premier Inn. 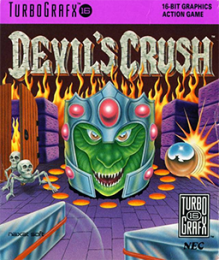 The Dangerous Kitchen â€“ a three-man team â€“ came to the same Hounslow-based Costa Coffee every day since 2014 to work on De Mambo, often slogging away well into the night. You can read up its conception and development in this feature Eurogamer published last month.

The fruits of the teamâ€™s labour are ripe for the taking this week. The Â£9.99 eShop release takes inspiration from a host of Nintendo classics, with Super Smash Bros. providing the bulk of it. Intended to be played with a single Joy-Con, players take control of a spherical character and attempt to â€˜smashâ€™ the opposition off screen, all while making good use of the scenery.

Nintendo Life felt it was worthy of an 8/10. â€œThe core gameplay works a treat and its simplistic control method and ideology suit the game perfectly, resulting in a competitive title that is easy to learn, yet hard to master,â€ they said. 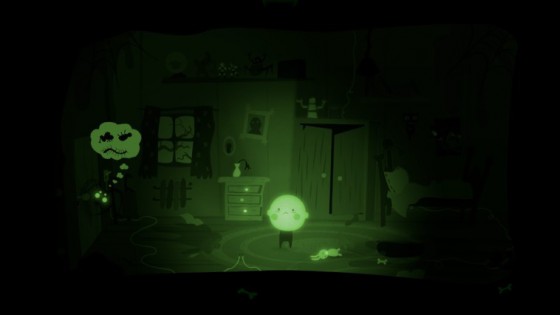 Death Squared hit PS4 and Xbox One back in March, where it gained a mixture of 6s, 7s and 8s. This Switch version seems to be faring a bit more constantly â€“ the majority of reviews on Metacritic are 8/10s. 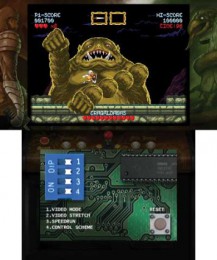 Remember that the Splatfest World Premiere demo event kicks off this Saturday too. Itâ€™s ready to download now, either on the eShop or via Nintendo.co.uk.

In addition to Cars 3: Driven to Win, the Wii U also gets a VC release of the Turbografx pinball game Devil’s Crush (Â£5.39). You may know it by its Mega Drive name – Dragon’s Fury.

3DS owners have a couple of mull over as well, including the very good Ghouls â€˜n Ghosts alike Cursed Castilla (Â£11.79) and Asdivine Cross (Â£8.99), a JRPG from Kemco which looks a tad more traditional than last weekâ€™s Revenant Saga.

Finally, we have the weekâ€™s discounts. Puyo Puyo Tetris on Switch leads the way, dropping to Â£27.99 until 21st July, while Toby: The Secret Mine (Â£3.49) and Mr. Pumpkin Adventure (Â£1.99) see price drops on Wii U. We gave the Xbox One version of Toby: The Secret Mine a thumbs up back in January. It also arrived on PS4 just a week ago, incidentally.

Next week: Splatoon 2 and Fate/EXTELLA: The Umbral Star.