You may have noticed that itâ€™s a slow week for new releases on both PS4 and Xbox One. Itâ€™s a different story for the Nintendo Switch, however, with six new games now available on the eShop.

Flip Wars (Â£8.99) from Nintendo themselves leads the way. This four player competitive party game involves claiming coloured tiles on grid-based battle arenas. Imagine a cross between Bomberman and Lights Out, and youâ€™ll get the gist. Different modes, power-ups, environmental hazards and online play all feature. Could become a sleeper hit, this.

Then we have I and Me (Â£8.99), a 2D puzzle platformer which puts two cats under your control. It arrived on Steam back in May 2016, gaining â€œvery positiveâ€ user reviews. 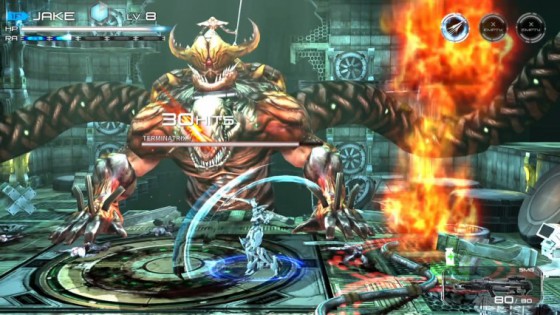 Mech hack â€˜n slasher IMPLOSION (Â£10.79) is another conversion, this time of a mobile game. Donâ€™t let that put you off â€“ it boasts â€˜AAA console gameâ€™ production values, and as such, it looks surprisingly slick. User reviews on the Google Play store are (mostly) full of praise, suggesting itâ€™s worth a look.

Shephy (Â£4.99) on the other hand is a Japanese card game which involves collecting sheep, while Vaccine (Â£8.99) takes inspiration from the early Resident Evil games, low poly count characters and all. Despite the intriguing set-up, it received mostly mediocre reviews over on the likes of Xbox One. 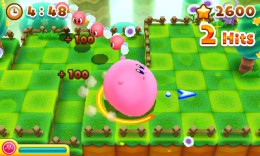 Finally, for new Switch releases, thereâ€™s ACA NeoGeo Metal Slug 2 (Â£6.29) which is something of a series highlight. 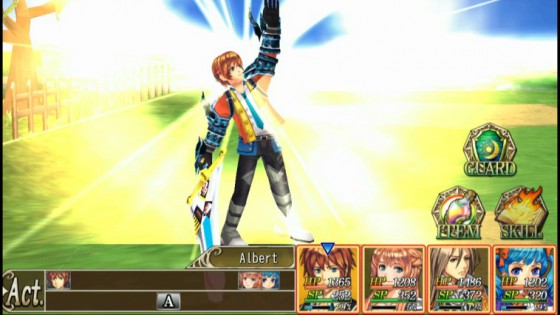 The Wii U gets a slice of new game pie too, with Rayman Raving Rabbids (Â£17.99) gaining a re-release, and Kemcoâ€™s â€œgothic fantasyâ€ RPG Revenant Saga (Â£8.99) making an appearance.

No Switch games go on discount this week, sadly, but a few Wii U titles are on offer including Trine Enchanted Edition, Trine 2: Director’s Cut, Cubemen 2 and the pretty good Battlezone alike Vektor Wars.