Itâ€™s one of the quietest spells in recent times for new releases. As of the time of typing (Wednesday night), not a single new game has graced the Xbox One store all week. We may see something on or before Friday (a NeoGeo re-release perhaps) but Xbox One owners shouldnâ€™t expect much in the way of new stuff to play.

Things are a tad busier on PSN, where one of the new PS Plus titles – Sonyâ€™s That’s You â€“ makes its debut. This social quiz game, which is also receiving a Â£14.99 retail release, lets competing players link their phones to a friendâ€™s PS4 in order to take selfies, and partake in doodle and photo challenges. All in the name of making a mockery of your mates, no less. 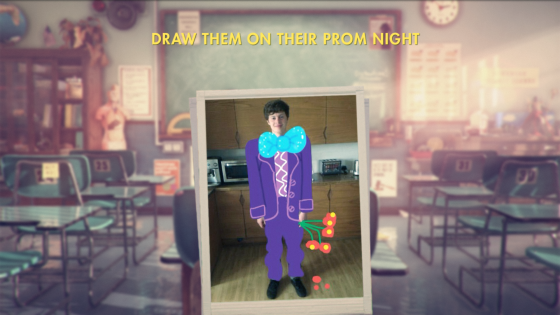 The PS4 also gains ACA NeoGeo Pulstar, plus belated releases of the Limbo alike Toby: The Secret Mine and the pleasingly chaotic 2D racer SpeedRunners. Both games garnered an 8/10 from ourselves – we called Toby “short but sweet” due to its fleeting 2 hour play time, while SpeedRunners left us impressed with its impeccable design. Itâ€™s clear the developers spent a ridiculous amount of time balancing and playtesting it to perfection.

Bandai Namcoâ€™s Accel World VS Sword Art Online on PS4 and PS Vita joins Thatâ€™s You on store shelves. Weâ€™re still waiting on reviews of this crossover JRPG. Hopefully, the trailer below will answer a few questions: