Weâ€™re being treated to a couple of blasts from the past this week, with both Crash Bandicoot N. Sane Trilogy and Micro Machines World Series due out Friday. We could also throw Diablo III into the mix here â€“ the 2012 classic has received new DLC, in the form of Rise of the Necromancer. Itâ€™s available as part of the Diablo III: Eternal Collection, which hit PS4 and Xbox One on Tuesday.

Activision’s Crash Bandicoot N. Sane Trilogy â€“ which is heavily rumoured to also grace Xbox One before the year is out â€“ is hotly anticipated, riding Amazonâ€™s pre-order chart high since being revealed.

Although surprisingly challenging, the original Crash games were designed around the limitations of the PSone, digital controls and all. Thereâ€™s every chance they havenâ€™t aged too well, despite featuring fancy new visuals. Those without a nostalgic fondness for the series may also be left wondering what the fuss is about.

Vicarious Visions has worked on Crash games before though, including 2003â€™s Crash Nitro Kart, so this revamped trilogy has at least been created by a studio familiar with the box-breaking marsupial. 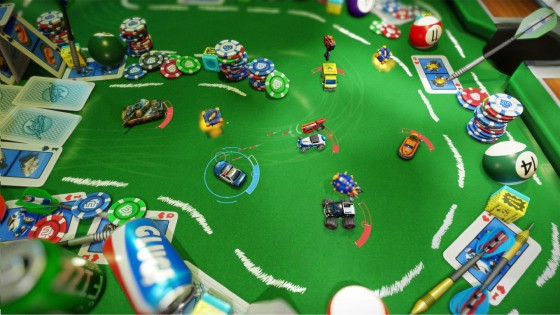 Weâ€™re hoping that Micro Machines World Series will be a return to form for the much-loved series, building on the foundations of the good, but not great, Toybox Turbos from 2014. Pre-launch footage is encouraging, but the jury is still out.

Hasbro kindly threw in the rights to dozens of other toy lines, it seems, with vehicles based on G.I Joe, and tracks featuring Hungry Hungry Hippos, Nerf footballs and more. It could perform surprisingly well in next weekâ€™s chart – like recent chart topper WipEout: Omega Collection, itâ€™s launching at Â£24.99.

The arrival of Elite marks its PS4 debut, and by all accounts, itâ€™s highly recommended. Valkyria Revolution is heading to Xbox One in addition to PS4 and PS Vita, meanwhile, and this marks the first time SEGAâ€™s strategic role-player has hit Xbox One. Xbox One owners have often complained about a lack of JRPGs for their system, so nowâ€™s the time for them to put their money where their mouth is. 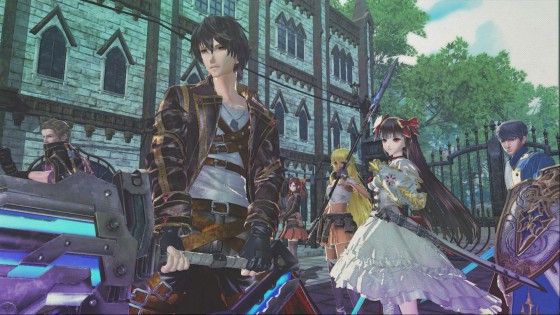 Sticking with Xbox One, the free-to-play Gigantic is now available to all and sundry. Also expect to see Goliath on the Xbox One store come Friday. Itâ€™s a cel-shaded action game in which resources are used to construct colossal fighting machines. Intriguing.

The PS3 and PS Vita receive Top Trumps Turbo meanwhile, which is apparently only planned for release in the UK and Ireland. Lucky old us, eh?

Next week: Itâ€™s looking like a quiet one – Accel World VS. Sword Art Online (PS4) and That’s You (PS4) are the only two releases currently listed.