Because the natural passage of time has occurred, weâ€™re taking another look at Xbox One game trials with achievements. Gamerscore for gratis â€“ who could possibly resist?

Most of the trials detailed below offer an hour of play before prompting you to head to the Xbox One store to purchase the full game. With this time limit in mind, itâ€™s a good idea to check achievement lists on TrueAchievements or Xbox Achievements prior to playing. You may want to consider skipping cut-scenes too, in order to squeeze out a few extra minutes of play.

Weâ€™ll start with one of the newest Xbox One games – Air Missions: HIND. This scrappy but satisfying helicopter sim has some weighty achievements to unlock â€“ a potential 445G, although youâ€™ll need a co-op buddy for one, and maybe a boosting partner for â€˜Multiplayer Aceâ€™ which entails shooting down 10 helicopters in deathmatch or team deathmatch. The rest are for shooting a helicopter at close range, destroying five helicopters, and killing 100 ground troops. These can all be obtained within the â€˜Instant Actionâ€™ mode. 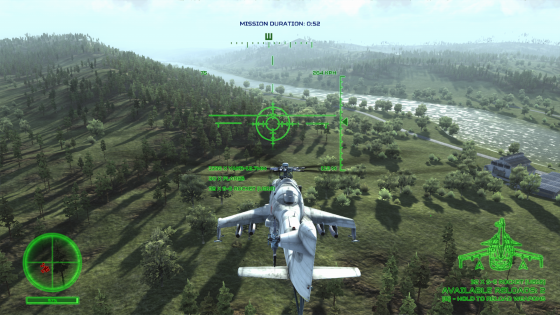 Constructor HD is another new release, and this trial is more of a demo â€“ it allows you to play the main game for thirty minutes; once the time limit is up, your main base explodes and itâ€™s time to start again. After paying attention to the tutorial, this being a fiddly business management sim and all, a few achievements are easily obtainable. These are for upgrading all rooms in a property, solving a complaint, and taking over three rival properties. You may be able to get the one for knocking out five rival workmen, too.

Then we have a cubic tonne of casual hidden object puzzle games. Specifically, Lost Grimoires: Stolen Kingdom, Dark Arcana: The Carnival, Eventide: Slavic Fable, Nightmares from the Deep 2: The Siren’s Call, Grim Legends: The Forsaken Bride, and Grim Legends 2. These trials are also demos, allowing you to play the opening chapter as many time as you please. They have very similar achievement lists to one another, involving solving their first puzzle, finding three hidden objects within three seconds, finding all hidden objects without making a mistake, and for finishing puzzles without using hints. You may have to play these trials a couple of times over to unlock everything possible, but they shouldnâ€™t give you too much trouble. 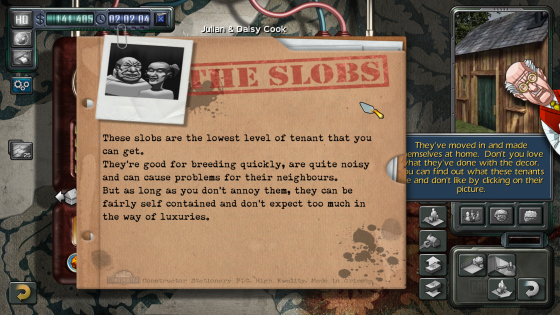 By far the worst game youâ€™ll ever play in order to bag some â€œfreeâ€ achievements, Horse Racing 2016 has a trial that lasts for two hours. Thatâ€™s ample time to unlock around half the â€˜cheevos, all of which are for winning races. You might want to stock up on Red Bull for this one.

Firefighters â€“ The Simulation is an awful game too, but in this case, itâ€™s at least comically awful. An hoursâ€™ play should get you around 375G. Most achievements are for completing missions and gaining promotions. It takes a little while to get into the swing of things, no thanks to the obtuse UI, but once mastered youâ€™ll be extinguishing dustbin fires like the best of â€˜em.

From bad to good â€“ Playdeadâ€™s Inside has a tidy 210G to gain from finding hidden collectables. Theyâ€™re very well hidden â€“ one involves locating a hidden bunker in a crop field â€“ so either read up or head to YouTube before starting. Sticking with big name games, ReCore, F1 2016, Dishonored 2, and Dead Rising 4 all have trials, with around 200G-300G to rinse from each. Hitmanâ€™s prologue also went free recently, with 17 achievements in total to gain. You can take your time with that one. 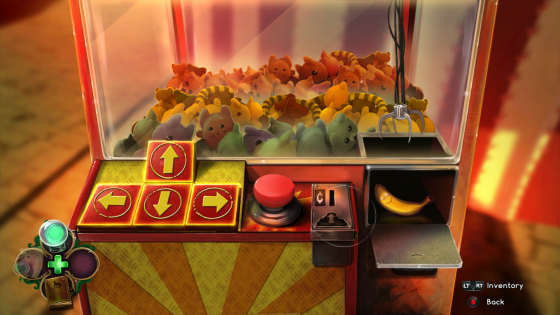 The same canâ€™t be said for Obliteracers, a kart racer that plays by Micro Machinesâ€™ rules. The trial lasts for a mere 15 minutes. Cheers guys. Still, this is long enough to earn 50G for destroying an enemy, and 100G for hosting and winning a multiplayer match. To unlock the latter, simply host a MP match with a single AI player and give them a thrashing.

Draw A Stickman: Epic is quite a fun one to raid for Gamerscore as most are gained for doing daft things, such as watering all flowers in the Stickenstein’s Monster stage, growing a bunny to maximum size by watering a vegetable patch, and for completing the first stage without killing any bunnies. Who would do such a thing?

Twitch actioner HoPiKo is also generous, with 250G to gain within 30 minutes. These are for dying in under a second, beating a par time, collecting a console and completing world one. Neon Chrome has a similar amount, gained by completing a mission without using abilities and for killing 8 enemies with a single explosion. Also check out NeuroVoider, a pretty good roguelike thatâ€™s also a twin-stick shooter. Completing a daily run, defeating a nemesis, starting with all three classes, and playing a graveyard level will reward you with a 40G boost.

Bokosuka Wars II is another oddity â€“ a remake of an incredible old roguelike for early computers. Only one achievement is up for grabs â€“ a meagre 20G for making past the 100m mark. 8DAYS, Clustertruck and Gas Guzzlers Extreme fall into this camp also, with just one or two achievements to unlock.

Vikings â€“ Wolves of Midgard is more deserving of your time. This hack and slash role-player is easy to get to grips with, offering around 60G for completing missions and killing 500 goblins. Be sure to add three runes to an item too, bagging another 15G.

Cast of the Seven Godsends requires a degree of luck â€“ the achievements are mostly for gaining different power-ups, which drop randomly. Thereâ€™s also one for seeing the â€˜Game Overâ€™ screen during the first level, and a neat 100G for killing the first boss.

Finally, thereâ€™s The Final Station. Youâ€™ll probably only squeeze one achievement out of it, but itâ€™s for a cool 100G â€“ simply take 3 passengers to Emergency Station A-45. Talk to all humans and keep them alive during the train ride, and youâ€™ll have no trouble obtaining this one.

Spotted something weâ€™ve missed? It may have been mentioned in our first round-up.