While this weekâ€™s line-up of new titles is lacking a standout big hitter, plenty of new games are vying for your cash.

Final Fantasy XIV: Stormblood, in particular, stands a very good chance of breaking the UK top ten next week, and thatâ€™s despite a lack of reviews – being online focused, critics are taking their time before penning a final verdict. Kotaku and Destructoid both have work-in-progress reviews though if youâ€™re eager to read up on early impressions.

Other retail releases include Dead by Daylight and Get Even on PS4 and Xbox One, Danganronpa Another Episode: Ultra Despair Girls on PS4, and 3DS JRPGs RPG Maker Fes and Ever Oasis. 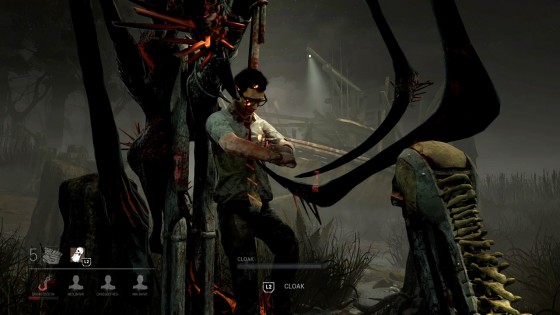 Slasher horror Dead by Daylight hit PCs in 2016, offering 4v1 asymmetrical multiplayer similar to Evolve and the much more recent Friday the 13th: The Game. Itâ€™s launching on consoles for around the Â£25 mark, and while the absence of reviews is a tad concerning, itâ€™s looking like a safe enough purchase. The PC original managed to gain a respectable Metacritic of 72%.

Get Even meanwhile is a first-person thriller published by Bandai-Namco, likened to SEGAâ€™s now defunct Commended series. Scores havenâ€™t been too impressive so far, including 6/10 from Wired and 4/10 from Push Square. â€œThe plot may well grab your attention, but the act of actually playing Get Even is nothing but a choreâ€ said Push Square. 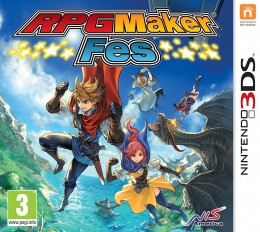 The first review for RPG Maker Fes isnâ€™t too encouraging either â€“ a middling 5/10 from Nintendo World Report. â€œYouâ€™ll certainly be limited by the tools (or lack thereof) available here, and the lack of a meaningful tutorial may hinder all but the most patient of designersâ€ they warned.

The embargo for Nintendo’s Ever Oasis hasnâ€™t lifted yet, but itâ€™s safe to assume that itâ€™s a far more sensible purchase. The developers had a helping hand in most of the 3DSâ€™s Zelda games, so expect a very Zelda-esque look and feel. Weâ€™ll cover it further in our weekly Nintendo eShop round-up. 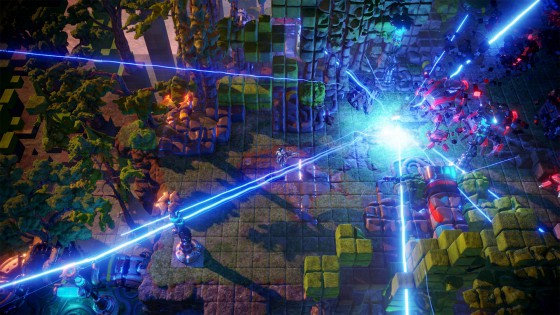 On PSN Housemarqueâ€™s Nex Machina is causing a stir, gaining Eurogamerâ€™s coveted â€˜Essentialâ€™ badge. This shooter had Eugene Jarvis acting as a creative consultant, and this should be all we need to say. 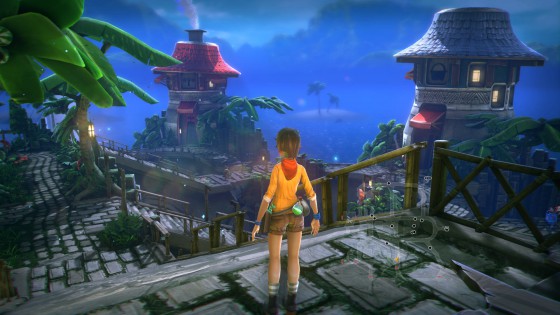 Then on both PS4 and Xbox One thereâ€™s Chess Ultra, and the free-to-play Dungeon Defenders II. User reviews for Dungeon Defenders II are far from positive, with reports of glitches, bugs and unstable servers, so you may want to dampen your enthusiasm before downloading.