Usually we see at least one surprise E3 release, with Trials of the Blood Dragon and Dead Rising 3â€™s Street Fighter remix being two key examples, but this year we were treated only to a new Marvel vs. Capcom: Infinite story demo. If it isnâ€™t in your download queue already, itâ€™s probably worth a look.

Indeed, this weekâ€™s release schedule is quieter than usual due to E3, with just a few new games of note. Of these, Nintendoâ€™s ARMS is by far the biggest.

Shrewdly, Nintendo lifted the review embargo way before E3. The colourful fighter has gone down almost as well as Mario Kart 8 Deluxe, gaining 9/10s from Nintendo Life and God is a Geek, an 8.25 from GameInformer and 8/10 from The Metro. â€œOne of the most enjoyable and original fighting games of recent years, that fully justifies its use of motion controls â€“ and itâ€™s only set to get better in the futureâ€ was The Metroâ€™s verdict. 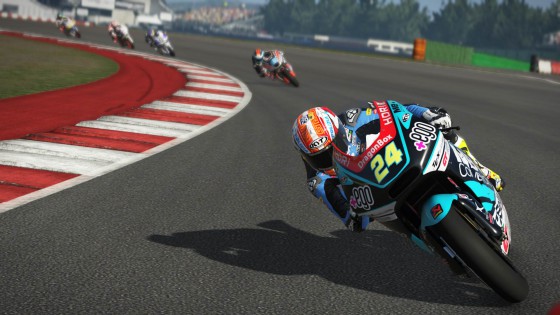 Tour de France 2017 and MotoGP 17 mark the arrival of the two-wheel race calendar, meanwhile. These two racers always launch during the same week, and as per usual, reviews are thin on the ground. They arenâ€™t due out until Friday however, so we may see some before the week is out.

GOD WARS Future Past, a tactical JPRG based on Japanese folklore for both PS4 and PS Vita, is currently review shy too. Again, it isnâ€™t out until Friday â€“ expect to see reviews nearer launch day.

Over on the download services, Air Missions: HIND made a surprise Xbox One appearance on Wednesday. A trial version (with unlockable achievements!) is available if you fancy taking this air combat sim for a spin.