Itâ€™s the Switch that has the most appealing eShop line-up this week, despite comprising of just two titles. The new releases for the 3DS and Wii U are somewhat questionable, shall we say.

On Switch thereâ€™s WayForwardâ€™s Shantae: Half-Genie Hero (Â£15.99), which gained excellent reviews when it hit the likes of Wii U back in 2016. Thatâ€™s joined by ACA NeoGeo Shock Troopers 2nd Squad (Â£6.29), a top-down shooter from 1998. This one only made it to the Wii’s North American VC service, making this the first time it has graced Europe. 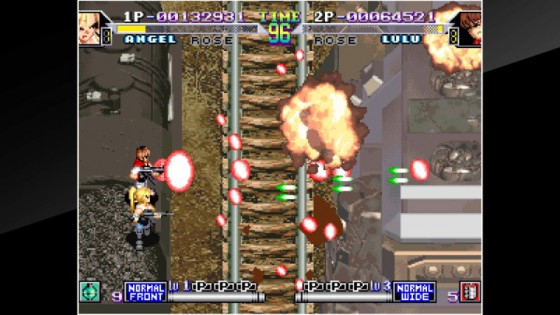 Staying on the subject of VC, the Turbografx’s Blazing Lazers (Â£5.39) is one of the more exciting Wii U releases for this week. The rest include the rather blatant Fruit Ninja clone SPHERE SLICE (Â£1.39), chunky polygon shooter Block Zombies! (Â£4.59), and Cubit the Hardcore Platformer Robot HD (Â£4.49, or Â£1.79 for those who own it on 3DS). A demo of that last one is also available. 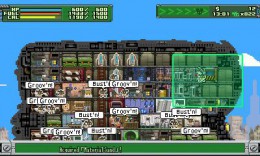 As is usually the case, the weekâ€™s discounts are comprised of familiar faces, including AeternoBlade, Bubble Pop World and Snow Moto Racing 3D on 3DS, plus Wicked Monsters Blast! HD PLUS and Rubik’s Cube on Wii U.

Indigenous adventure Never Alone on Wii U also sees a price drop, falling to a mere Â£2.59. Despite its brevity, itâ€™s worth a look.

Next week: ARMS (Switch) and probably another NeoGeo game (or two).