Being a Bethesda-published title and all, we didnâ€™t expect to see reviews of The Elder Scrolls Online: Morrowind prior to release. It so transpires critics received ample time to play it, with a handful of reviews available online in time for yesterdayâ€™s launch.

IGN found it to be a neat nostalgic trip, awarding it an 8.0. â€œThe addition of the Warden class gives new and returning players alike a fresh and versatile way to play through the 25 hours of contentâ€ they claimed.

PC World (not that one) enjoyed it too. â€œFor anyone who played The Elder Scrolls III, who yearns for Morrowind and the island of Vvardenfell, being able to revisit even the shadow of those memories is a treat,â€ they beamed.

We also have a double-dose of two very different racers â€“ the less-than-full-price WipEout: Omega Collection, and Codemastersâ€™ DiRT 4. 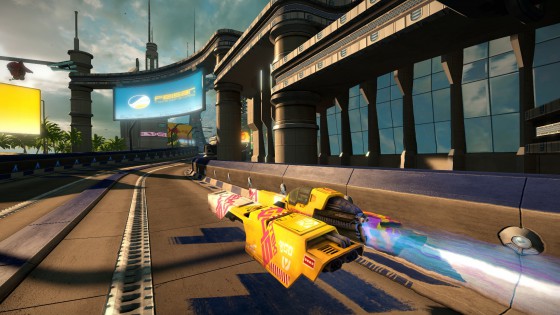 Many had concerns about WipEout, being a mere amalgamation of WipEout HD and 2084 by a little-known developer (Clever Beans Ltd), but the Manchester-based studio has delivered the goods. The Metacritic currently stands 85%, with scores including an 8/10 from The Metro and 9/10s from both GameSpot and God is a Geek. It also gained Eurogamerâ€™s â€˜Recommendedâ€™ badge: â€œThere may well be other, better futuristic racers out there – but there are none that can boast this much style.â€

IGN in particular was smitten by DiRT 4, dishing up an impressive 9.2. â€œAccessible yet tough and grimy yet gorgeous, Dirt 4 sets a new standard in rally racing. Absolutely stonking brilliantâ€ read their final verdict. The Metro wasnâ€™t entirely sold on Codemastersâ€™ latest however, opting for 7/10. â€œA solid rally racer, but also a worryingly indecisive one whose attempts to please everyone leads to an unfocused game thatâ€™s lacking in character,â€ read their final verdict. 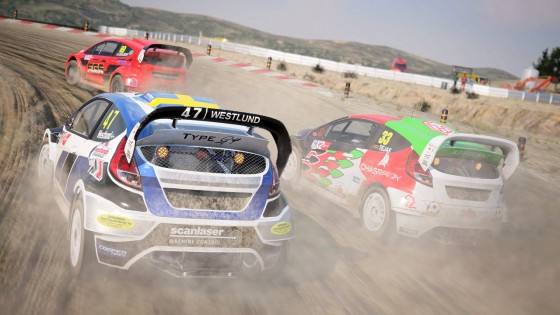 Other games hitting both retail and the download services include THQ Nordicâ€™s psychological horror adventure The Town of Light on PS4 and Xbox One, Farming Simulator 18 on handhelds, and the throwback dungeon crawler Cladun Returns: This Is Sengoku! for both PS4 and PS Vita.

Sticking with the PS Vita, Sonyâ€™s handheld also receives airborne MMO Dragons Online, and the delightfully daft Drive Girls â€“ a Japanese brawler set in a world where humans can turn into cars. 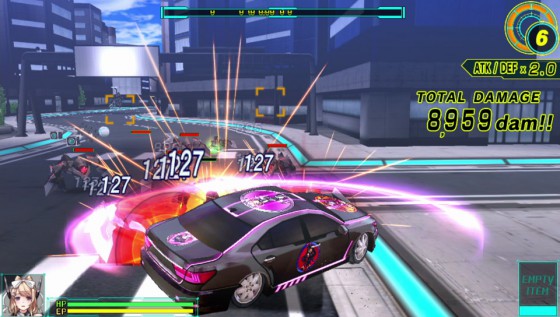 The Xbox One sees plenty of new releases too, including the pastel-hued twin-stick shooter Neighborhorde, the critically acclaimed parkour platformer Refunct, surreal thriller Nevermind, and the Sean Bean narrated Kholat. That last one hit PS4 over a year ago, receiving mixed reviews. The fact that no less than four established gaming sites felt it worthy of a 4/10 suggests you should approach with caution.