When compiling this weekâ€™s new release round-up we were surprised to find very few reviews of Harvest Moon: Skytree Village online, despite it launching in the US over six months ago.

Destructoidâ€™s review may give incite as to why. They awarded it a middling 5/10, suggesting Natsume likely kept it out of criticâ€™s hands due to it being less-than-great. We’re speculating here, of course. 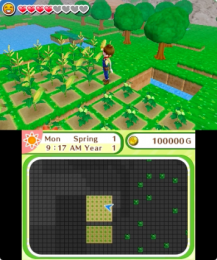 For those not aware, Skytree Village tinkers with the classic HM formula, adding numerous elements pilfered from Minecraft. â€œOnce I had finished the main storyline, it became quite apparent to me just how empty this game is. Yeah, I was still able to get married and start a family, but thereâ€™s no exploration, festivals are a joke, villagers provide no source of entertainment, and upgrading my tools to their fullest potential took for-ev-erâ€, warned Dtoid.

Weâ€™d like to think the developers have spent the last few months improving things for this European release, but chances are theyâ€™ve simply added a few more language options. We haven’t heard otherwise, so be sure to wait for a few more reviews to surface before stumping up Â£29.99.

The 3DS sees another two releases on the eShop this week. Drone Fight (Â£3.99) is a colourful 3D racer offering CPU Battle and Time Attack modes, while Mysterious Stars 3D: Road To Idol (Â£6.29) is a puzzler involving dot-to-dot puzzles. 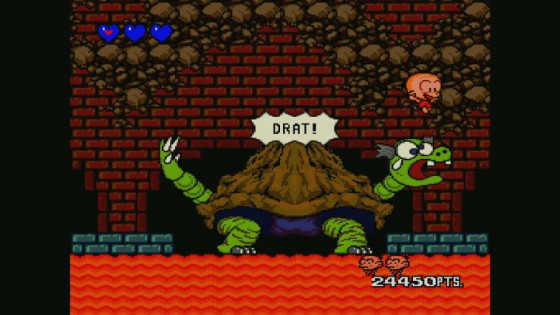 Things are even busier on Wii U, with four new releases due. A Drawing’s Journey (Â£6.29) is a point â€˜n click adventure with a whiff of MS Paint about it, Armored ACORNs: Action Squirrel Squad (Â£6.29) offers four-player couched-based brawling, Preston Sterling and the Legend of Excalibur (Â£2.50) is belated conversion a largely ignored PC adventure game from 2016, while Bonk’s Revenge (Â£5.39) sees another Turbografx game added to Virtual Console. We like a bit of Bonk.

After a whirlwind month, things calm down a tad on Switch. Just two new releases, in fact. Specifically, the pixel art Asteroids-alike Astro Duel Deluxe (Â£12.59) â€“ which has a focus on multiplayer â€“ and ACA NeoGeo Last Resort (Â£6.29), a horizontal shooter from 1992. It never received a VC on Wii, making this the first time it has graced a Nintendo system. 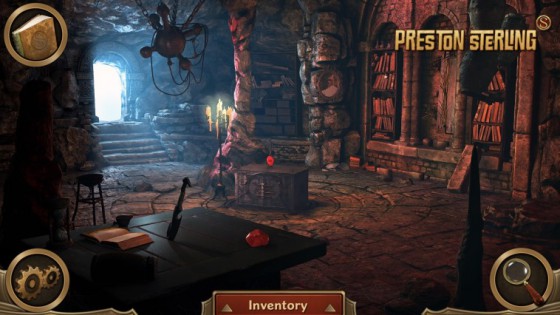 As for discounts, a wealth of games from Joindots, Circle Entertainment and Lightwood Games are reduced on 3DS on Wii U. Numerous RCMADIAX titles for both Wii U and New 3DS also drop to 93p each. Theyâ€™re on offer until 29th June, so plenty of time to sort the wheat from the chaff – RCMADIAX’s games tend to be hit and miss.