Nobody can deny THQ Nordic hasnâ€™t made the most of their THQ acquisitions. Case point: Lockâ€™s Quest, a Nintendo DS tower defence game from 2008, makes the jump to PS4, Xbox One and PC this week. While it may have been more at home on 3DS and PS Vita, with its tiny 2D sprites and all, many are pleased to see it receive a digital makeover as itâ€™s something of a cult classic.

THQ Nordic also released Victor Vran for consoles on Tuesday. This Diablo-like RPG managed to amass a small following on PC, gaining decent reviews along the way. Itâ€™s available in both standard and Overkill editions, with the Overkill pack featuring the Fractured Worlds and Motorhead DLC. And yes, thatâ€™s Motorhead as in the rock band. 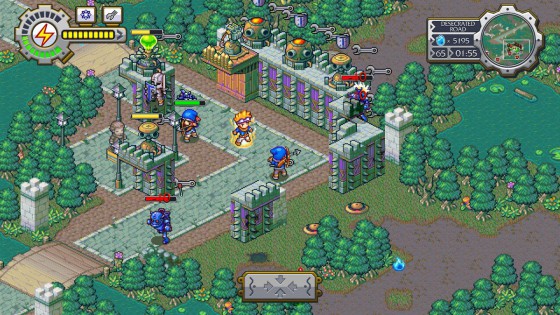 Arguably the biggest release of the week is the eagerly awaited Tekken 7, with scores so far including 8/10 from The Metro, 8.0 from GameInformer, and 4/5 from GamesRadar. â€œDespite some narrative missteps, Tekken 7 is still a compelling, exhilarating experience. Find the right sparring partner and it will entertain you indefinitely,â€ said GR.

Hot on the heels of Farpoint comes another big-name VR title â€“ Ubisoftâ€™s Star Trek: Bridge Crew. With 8/10s from both God is a Geek and PSU, and a resounding 85% from Gaming Trend, itâ€™s definitely a top-tier title for Sonyâ€™s hi-tech headset. 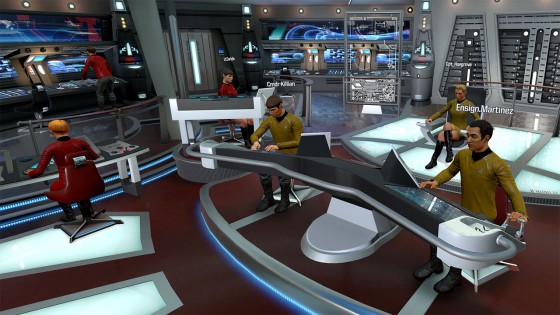 Despite being released in the US over six months ago, very few words have been said about Harvest Moon: Skytree Village. By which we mean there are only two reviews showing on Metacritic â€“ a mediocre 5/10 from Destructoid, and a somewhat more positive 70% from NF Magazine. Expect to see a few more reviews appear online in time for this Fridayâ€™s European release.

Then we have Milestoneâ€™s MXGP3 â€“ The Official Motocross Videogame, which has gained a â€˜mostly positiveâ€™ reception on Steam since launching on Tuesday. At Â£49.99 though, you may want to hold onto your cash until critical reviews arrive. It appears Milestone hasnâ€™t been too pro-active when it comes to sending review copies out. 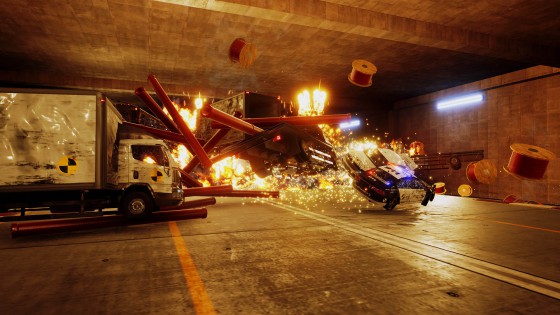 Thea: The Awakening is also available now on PS4, along with Danger Zone â€“ the spiritual successor to Burnoutâ€™s crash mode. It appears to be fairing better than Three Fieldâ€™s Dangerous Golf, gaining a 7.5 from Destructoid and a 7.0 from GameInformer. â€œIt may be short, but it is ever so sweet,â€ said Dtoid.

The PS Vita gets a look-in too, with medieval sports game Bodycheck and the esteemed JRPG Ys Origin.