Deck 13â€™s Lords of the Fallen received a lot of criticism upon release, and most of it was deserved. It was a blatant clone of Dark Souls, hastily rushed out the door before the real deal arrived.

The developer has managed to redeem themselves with The Surge, however. This sci-fi â€˜Souls-likeâ€™ has enough twists and novel concepts under its belt to prevent it feeling like yet another Dark Souls clone. To quote our review: â€œItâ€™s challenging, well-designed, and curiously addictive â€“ thereâ€™s always something to spur you on and keep playing, even when enduring one of its rougher patchesâ€. We felt it was worthy of a 7/10, and arenâ€™t alone â€“ most reviewers dished out the same score.

Impartial as always, we should note that it has gained a few higher scores, including a 4/5 from Windows Central and an 8.0 from Polygon. 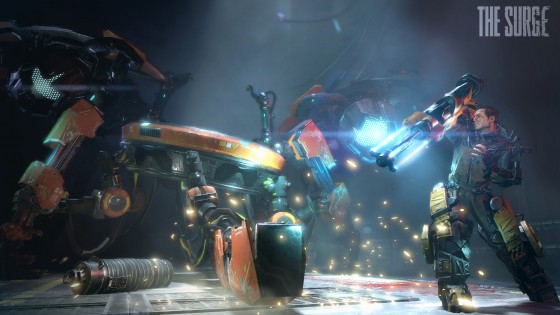 Publisher Focus Interactive also released Seasons After Fall the same day as The Surge. This 2D puzzle-platformer has been likened to Ori and the Blind Forest due to also starring a similar lead. ICXM is one of the few sites to give it the review treatment so far, resulting in a 7.5.

Going back to this weekâ€™s big-name titles, we have NetherRealm Studiosâ€™ Injustice 2. Reviews are full of praise â€“ weâ€™re still yet to see a score below 8/10.

VideoGamer, GameSpot and GameInformer all awarded it 9/10. â€œFast, satisfying combat and the most ambitious single player for a fighting game yet, Injustice 2 is a great game elevated further by its attention to detail and Cavill-esque good looks,â€ said VideoGamer.

Would you believe three new PS Vita games are out this week, too? Hakuoki: Kyoto Winds, Operation Babel: New Tokyo Legacy and Akiba’s Beat all launch Friday, with that last one also available on PS4. 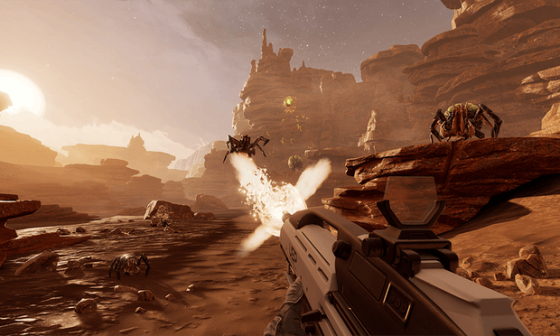 Speaking of Sony, PSVR shooter Farpoint has generated a fair amount of buzz, being the first major PSVR release in a while. It also comes packaged with a gun accessory.

Sadly it hasnâ€™t arrived to the warmest of welcomes, with Eurogamer calling it a â€œhollow noveltyâ€. The Guardian meanwhile gave it a poor 2/5. â€œWhile Farpoint has been bigged up by Sony as a major new title for its VR technology, in truth this is a rather scrappy game from a nascent developer still cutting its teeth,â€ they stated.

Then we have Portal Knights, 505 Gamesâ€™ sandbox RPG. Despite glowing reviews, including 85% from Start Replay, press coverage seems to be lacking for this one. Shame, as it has potential to be massive. A trial is available if you fancy giving it a go. 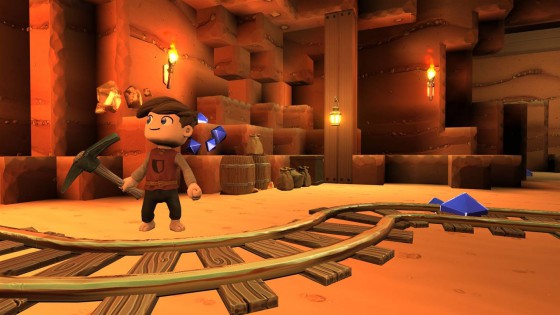 Shadow Warrior 2 is also due tomorrow on the download services. The first review out the gate doesnâ€™t entirely fill us with confidence â€“ a tepid 6.5 from PlayStation Universe, who claimed that the campaign is on the dull side unless teaming up with a few buddies. Co-op is the big new feature, see.

After re-confirming several times that Phantom Dust is still in development for Xbox One, Microsoft has decided to stealth release it as a freebie. A freebie supported by IAPs, of course. Weâ€™ve seen a few complaints about the PC version, and about the quality of the conversion in general, but this OG Xbox revamp seems to finding new fans. Despite never being released in Europe, the original is something of a cult classic. Heck, MS didnâ€™t even publish it in the US â€“ Majesco picked it up. 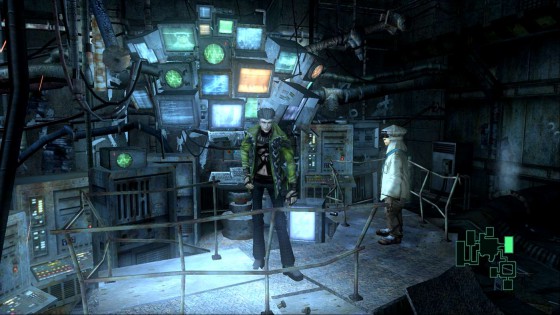 This leaves us with Fire Emblem Echoes: Shadows of Valentia, a remake of 1992’s Japan-only Fire Emblem Gaiden. It gained Eurogamerâ€™s â€˜recommendedâ€™ badge earlier today. â€œThis isn’t [even] the 3DS’ best Fire Emblem, ultimately, but it’s certainly one of the most interesting entries in the series’ long history, an eccentric offshoot with an identity all of its own,â€ they said. We’ll take a closer look in our eShop round-up.