Microsoft and Mojang took their sweet time bringing Minecraft to the Wii U, releasing it just as the console entered its twilight years. All change for the Switch – Minecraft: Nintendo Switch Edition (Â£19.99) is out this week, and word has it that itâ€™s no slapdash effort. 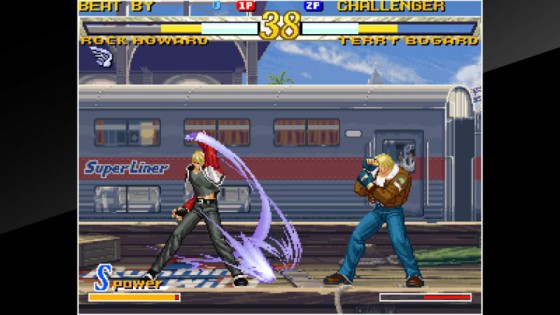 Minecraft is joined by a couple of other big hitters â€“ cult classic beatâ€™em up ACA NeoGeo Garou: Mark of the Wolves (Â£6.29), and NBA Playgrounds (Â£17.99). 1999â€™s Garou: Mark of the Wolves is often regarded as one of the finest 2D brawlers of all-time. The Dreamcast and PS2 releases command high sums, so hereâ€™s your chance to play it without having to sell a kidney.

NBA Playgrounds has been refered to as the spiritual successor to NBA Jam, and although critics claim that it does have its shortcomings, reviews are generally positive.

Then we have Dark Witch Music Episode: Rudymical (Â£6.99), a 2D rhythm-action game. This Dark Witch Story spin-off offers story, co-op and versus modes. Could be a decent alternative to Voez. 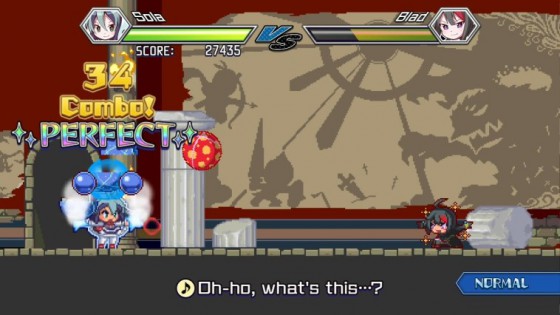 Over on New 3DS thereâ€™s Pixel Hunter (Â£2.69) – a 3D side-scrolling platformer with a Mario-esque mascot – and the Breakout/Pong hybrid Triple Breakout (Â£4.99). The regular 3DS receives Elliot Quest (Â£13.49) meanwhile. Itâ€™s a pixel-art platformer that takes inspiration from Zelda II, of all things. Itâ€™s also due out on Xbox One and PS4 tomorrow, at a slightly lower price of Â£11.99.

The humble Wii U sees a new release, too â€“ Viking brawler WinKings (Â£8.99), which has a focus on four-player co-op.