As of 10th May 2017, the legendary Polybius became a reality. Confused? Donâ€™t be. Word has it that the original Polybius debuted in arcades in 1981, but was yanked after gamers complained of amnesia, insomnia and hallucinations. Apart from one unfounded claim of somebody owning a ROM image of the game, thereâ€™s no proof that it ever existed â€“ itâ€™s the stuff of urban legend.

Step forward Llamasoft, who this week launch their psychedelic shooter of the same name on PS4. It begins with a screen warning of possible seizures and other side-effects, and although itâ€™s presented in a tongue in cheek fashion, itâ€™s something that should still be adhered to. Polybius is a kaleidoscope of colour, with pulsating tunnel sequences and neon hues galore. Our first initial impression from an hour-or-so of play is positive. Itâ€™s easier to get into than Space Giraffe, but not quite as pure and refined as Tempest 2000. Still very compelling though, and it has a horsesome â€“ sorry, awesome â€“ soundtrack. 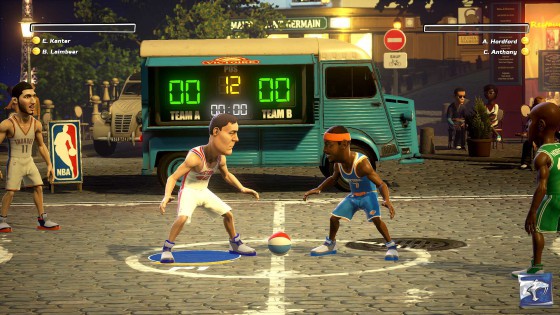 LocoRoco Remastered and NBA Playgrounds have also turned heads this week. It seems that no LocoRoco reviews are live yet, but itâ€™s still generating a buzz regardless â€“ it was one of the PSPâ€™s defining games, and the Â£11.99 (or Â£9.59 with PS Plus) asking price puts it in the impulse buy range.

NBA Playgrounds meanwhile is a new NBA Jam all but in name. â€œ(â€¦)thanks to some smart ideas and novel twists there’s an enjoyable tribute to be found here,â€ said Eurogamer. They did however warn of looping commentary, long loading times and an issue with the stamina bars vanishing from sight whenever a player moves to the bottom of the court. IGN dished out a 7.4 meanwhile: â€œWith plenty of attitude and a decent take on 2v2 arcade basketball, NBA Playgrounds recaptures some of the old magic.” 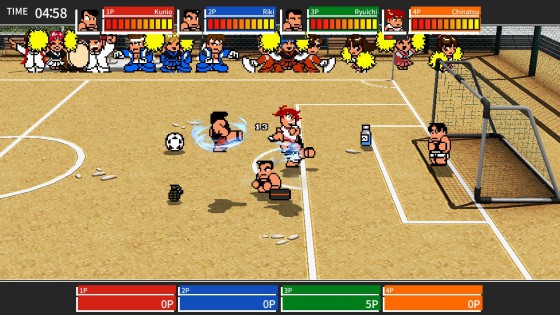 2D shooter Butcher on the other hand is said to be short but sweet, gaining an 8.0 from God is a Geek, while abstract 3D platformer Human Fall Flat received a lukewarm 6.5 from PlayStation Lifestyle. TheXboxHub enjoyed it a tad more, awarding it 4/5 while praising the co-op mode.

The PS4 additionally receives ACA NeoGeo Over Top, and what appear to be PS2 re-releases of Harvest Moon: Save the Homeland and Resident Evil: Code Veronica. Sticking with the retro theme, thereâ€™s also River City Melee: Battle Royal Special, an arena battler that Video Chumps found to be middle of the road. At Â£19.99, it seems a tad expensive too.

Also on available now on PS4: 90â€™s throwback shooter Strafe, which garnered an 8/10 from GameSpot, the self-explanatory VR Karts and a conversion of the popular mobile tower-defence shooter Bloons TD 5. 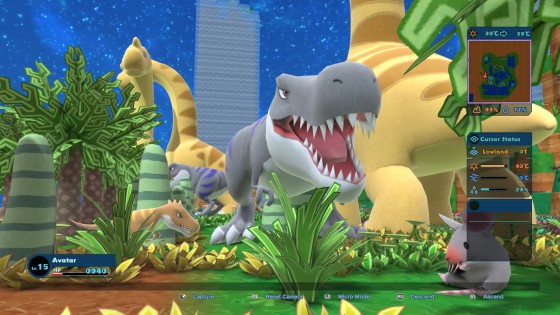 All these games and we havenâ€™t even covered retail releases yet. Firefighters: The Simulation offers firefighting frolics for around the Â£24.99 mark â€“ and having played the demo, we advise spending your money elsewhere â€“ while Birthdays the Beginning comes from the mind behind Harvest Moon.

Itâ€™s an open-ended God sim that can be compared to Spore, SimLife and Populous, complete with the retro-chic these games now possess. Review scores are a mixed so far, and perhaps understandably so, varying from a 6/10 from The Metro to an 8/10 from Destructoid. â€œI hope the game is able to find an audience, because it so clearly deserves one,â€ said the latter outlet.