The Switch hasnâ€™t even reached its two month anniversary yet, and already it has two 10/10 games behind it. The first, obviously, was Zelda: Breath of the Wild. The second? Mario Kart 8 Deluxe. It may not have been the game that sold the Wii U, but it may become the game that sells the Switch to the masses.

The Metro, The Guardian, GamesRadar, God is a Geek and Nintendo Life all dished out top marks, while IGN went for an 9.3. â€œReturning players have seen a lot of this game before, but the overhauled Battle mode and its five additional ways to play are a great reason to pick it upâ€ they said.

Switch owners have another new release to consider – Puyo Puyo Tetris (also on PS4). Like MK8 Deluxe, this isnâ€™t a new game per se: it was first released in Japan back in 2014. This marks the first time it has been released outside of Japan however and its first time on Switch. Deep Silver has decided to leave the Xbox One version in Japan though, which is a tad disappointing.

The PS4 version can be found for around Â£20-Â£25 online. It looks like Switch owners will be paying over the odds for it, as the Switch version is around Â£30-Â£35. Check back in a day or two for eShop pricing. 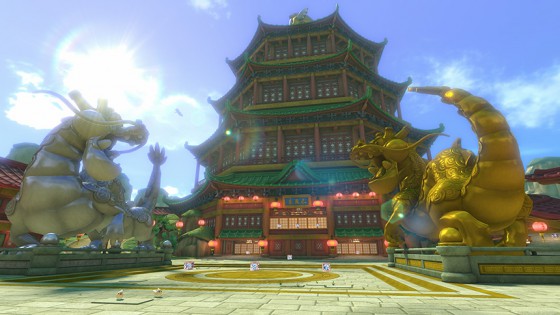 Then we have Dragon Quest Heroes II, a game that will be joining the Switch parade in the future. For now though, at least in west, itâ€™s PS4-only. Early reviews are mostly positive, including an 8/10 from GameSpot and a 7.5 from IGN.

â€œThe new additions to combat are nice, but the attempts to bring more RPG elements to the story missions donâ€™t always work out for the best â€“ at worst, they wind up transforming an enjoyable action game into a boring slogâ€ reported IGN.

For those who prefer their RPGs to have a strategic slant, the catchily named ROMANCE OF THE THREE KINGDOMS XIII: Fame and Strategy Expansion Pack Bundle hit Xbox One today. At Â£59.99 though, itâ€™s something of a hard sell for such an acquired taste. 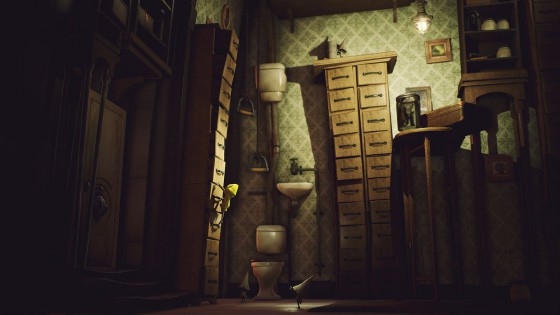 Little Nightmares seems relatively inexpensive in comparison. This eagerly awaited indie horror adventure, which took the cover of EDGE a few months ago, can be had for Â£15.99 both physically and digitally. GAME meanwhile is stocking the collectorâ€™s edition with a statue and such for Â£27.99.

â€œIf you like these artistically pleasing platform puzzlers, then this is going to be something you’ll enjoy. It’s not very challenging, and it has a few issues that will frustrate, but this is a fine one-and-done game, and for the price, it’s well worth investigating,â€ said God is Geek before dishing out a 7.5.

An altogether different horror game out now is Outlast 2. The original was one of the first of the PS4â€™s PS Plus freebies and went on to achieve cult status before gaining a belated Xbox One release. This sequel hits both consoles simultaneously, but despite a bigger budget, review scores havenâ€™t been quite as high. Repetition, high levels of frustration and a lack of originality appear to be the main faults. â€œAt twice the length of the original, but with half the interactivity, Outlast 2 is worryingly happy to sacrifice gameplay for atmosphere,â€ said The Metro, who opted for a 6/10. 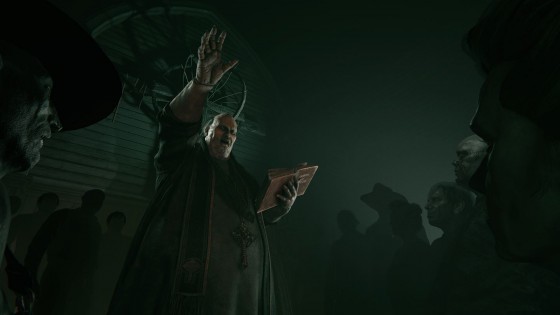 All these games and we havenâ€™t even mentioned one of this weekâ€™s big hitters – Sniper Ghost Warrior 3. Why? Because word has it that it isnâ€™t very good. Eurogamer painted a very dismal picture, with reports of 5 minute loading times and glitches galore. â€œThere’s a lot to recommend here, but glitches, poorly polished areas and atrocious writing ensure this one shoots well wide of its mark,â€ was their verdict.

The Metacritic currently stands at 54%, with notable scores being a 1.5/5 from WeGotThisCovered and a mediocre 5/10 from GameSpot.

Over on PSN What Remains of Edith Finch is generating a buzz, described as a mixture of Firewatch and Gone Home. Thatâ€™s joined by two titles that made their debuts as â€˜Games with Goldâ€™ freebies – ZHEROS and The Deer God – plus the colourful platformer Baboon!, PSVR puzzler Statik, and the FTP top-down arena shooter Games of Glory.

We can expect Valhalla Hills – Definitive Edition â€“ a Viking based building sim – on Friday too, but with a lack of reviews currently, you may want to hold your horses.