Two new games join the Nintendo Switch party this week – Wonder Boy: The Dragonâ€™s Trap (Â£17.99) and ACA NeoGeo Fatal Fury (Â£6.39). Released in 1991, Fatal Fury is one of the more renowned NeoGeo games. Word has it we can expect one of the consoleâ€™s lesser known titles next Thurs, in the form of the 1996 top-down racer Over Top.

Five different Wonder Boy games have made it to Virtual Console over the years, including Dragonâ€™s Curse â€“ the TurboGrafx-16â€™s rendition of The Dragon’s Trap, converted by Hudson Soft once again. They really had a soft spot for Wonder Boy. 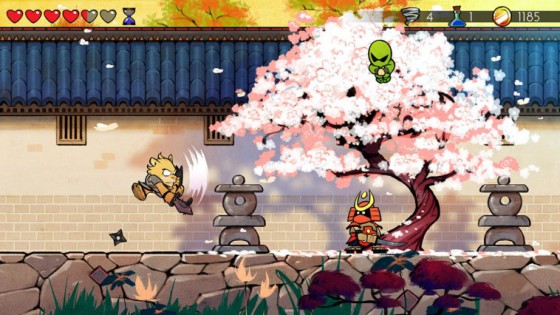 Nintendo fans who have never played The Dragon’s Trap before are in for a treat. Itâ€™s an unsung classic â€“ it offered â€˜Metroidvaniaâ€™ style adventuring long before â€˜Metroidvaniaâ€™ was even a bona fide genre, as well as featuring RPG elements years before they were commonly found in platformers. Visually it pushed the Master System hard too, resembling an early Mega Drive game for most part.

This new rendition features the ability to switch the visuals back from new to old, as well as swap between soundtracks. You can even have a mix of new visuals and retro music if you fancy. The new visuals are slick and polished, incredibly well-drawn and nicely animated. Wonder Girl also joins the fray, and thereâ€™s a new easy mode for novices. Overall, thereâ€™s not much to dislike. 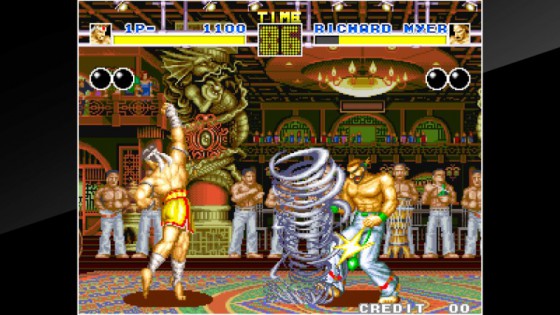 The Wii U and 3DS receive just one game each meanwhile, along with demo of Blasting Agent: Ultimate Edition for both formats. The 8-bit style shooter down in price until 27th April, dropping to a mere Â£2.15.

That Wii U release is RCMADIAX’s ORBIT for Â£1.39, which entails keeping enemies from entering an orbital base. The 3DS then gets Breakout Defense (Â£6), a rather blatant spin-off of Alleyway/Arkanoid et al.