The remaster bandwagon shows no sign of slowing, rolling into town once again this week. Three retro remasters, one rather ravishing retro collection, and two more NeoGeo re-releases – ACA NeoGeo Over Top and Fatal Fury 2, which hit Xbox One today.

Tuesday meanwhile saw the arrival of Voodoo Vince: Remastered on Xbox One, along with the multi-format Wonder Boy: The Dragon’s Trap and Capcom’s The Disney Afternoon Collection. Then on Wednesday Double Fineâ€™s classic graphic adventure Full Throttle Remastered parked up on PS4 and PS Vita for a rather modest Â£11.99. Itâ€™s a perfect fit for Sonyâ€™s handheld, apparently. 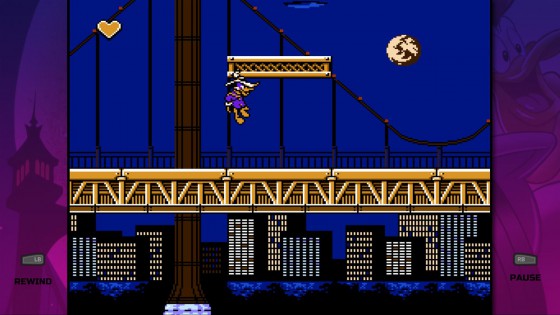 Voodoo Vince: Remastered‘s price seems sensible too – Â£12.50. This 3D platformer didnâ€™t exactly set the world alight when it launched on the original Xbox back in 2003, so itâ€™s certainly an odd candidate to receive a remaster. While it wasn’t a total commercial failure, scores were mostly around the 5/10 mark.

Fourteen years later, not much has changed â€“ Destructoid found it to be unremarkable. â€œWith lackluster plot, awful comedy, and shallow gameplay, I just don’t see where the following comes from,â€ they said. 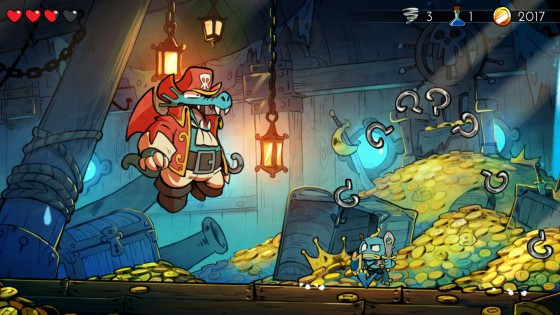 Wonder Boy: The Dragon’s Trap brings the Master System/Game Gear classic into the HD era, with sparkly new visuals and music. Also: Wonder Girl, a new protagonist. Itâ€™s even possible to flick back to the original graphics at a push of a button â€“ a neat little touch. This one will also set you back Â£15.99, and unlike Capcomâ€™s Disney collection, itâ€™s available on Switch.

Sticking with the retro vibe, Wales Interactiveâ€™s Late Shift is an FMV game, of all things. Itâ€™s a choose-your-own-adventure crime thriller, penned by the author of the 2009 Sherlock Holmes film. Like the developerâ€™s previous FMV game The Bunker, reviews are generally favourable.

Other big hitters out this week include the first episode of Marvelâ€™s Guardians of the Galaxy: The Telltale Series â€“ which is allegedly off to a fine start, gaining a thumbs up from Eurogamer – and the Kickstarter-funded role-player Shiness: The Lightning Kingdom on PS4 and Xbox One. 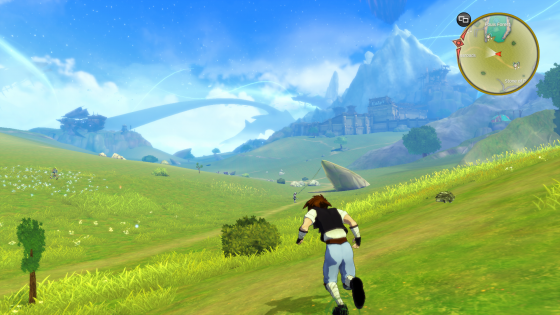 We reviewed Enigami’s Shiness: The Lightning Kingdom on Wednesday, awarding it 6/10. While its heart is certainly in the right place, full of ambition and good intentions, the low budget drags it down and there are some frustrating difficulty spikes. Fans of the genre may still want to give it a go, though. Itâ€™s especially recommended to Xbox One owners, where Japanese-style RPGs donâ€™t come round often.

Review scores from other sites have been a tad higher, including a 6.5 from Destructoid and an 8.0 from PlayStation Universe.

On Friday we can expect Cities: Skylines – Xbox One Edition and Deformers, two games that have received a degree of press attention. Microsoft themselves have been cooing about Cities: Skylines, with a spot of promotion here and there. For those not aware, Cities: Skylines knocked EAâ€™s Sim City reboot for six when it hit PCs in 2015, with high scores across the board.

A lot of faith is being put into Deformers as well, with GAME giving it the physical release treatment. This multiplayer party game is the work of Ready at Dawn, developers of The Order: 1886 and the PSP God of War games. You may want to hold off until reviews go live, however – the PC beta didnâ€™t go down all that well, prompting Ready at Dawn to delay it and make improvements. That was back in February. 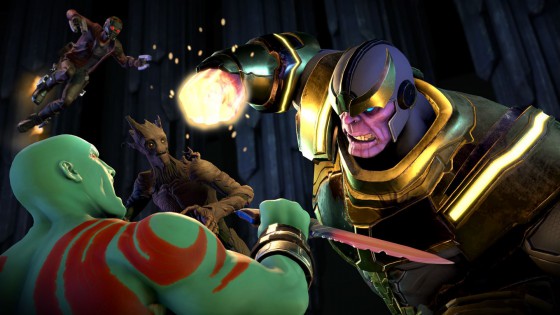 Race The Sun is also due an incredibly belated Xbox One release on Friday. The original debuted on PC way back in 2013, before hitting PS4 in 2014 and the Wii U in 2015. This endless runner is something of a cult classic, boasting some smooth and heavily stylised visuals.

Itâ€™s a retro-tinged week, that’s for sure.