When Yooka-Layleeâ€™s review embargo lifted last week we were firmly in the â€˜Yooka-Laylee is greatâ€™ camp, awarding the spiritual successor to Banjo-Kazooie a well-deserved 9/10. We arenâ€™t oblivious to some of the far more critical reviews out there, though: most scores from other sites were 6s and 7s, with a few 8s and other 9s here and there. A vastly mixed reception.

Many critics claimed that the collectable-filled 3D platformer was a product of the past, with archaic design, unbalanced difficulty, and an unhelpful camera. From the sound of things, the pre-release patch has fixed a few camera problems. As for being archaic, it shouldnâ€™t have come as a huge surprise. Playtonicâ€™s intentions have been clear from the start: to bring back the 3D platformer, warts and all. Those not fond of the N64 platformer template, with its wealth of collectable and whatnot, were never going to enjoy what Playtonic has created here. 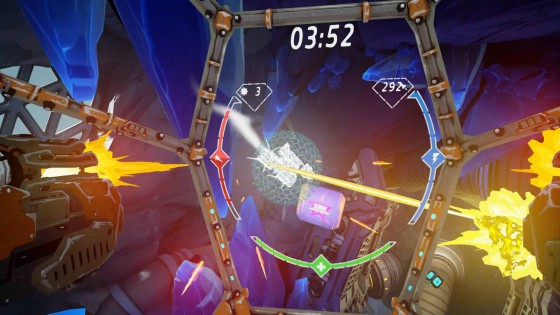 Stardew Valley Collector’s Edition and StarBlood Arena are the remaining retail releases for this week. Stardew Valley Collector’s Edition includes a map, guide book and soundtrack CD for somewhere between Â£15-Â£20, retailer depending. We awarded this Harvest Moon alike a lofty 9/10 back in January, likening it to â€œa fresh breath of countryside air.â€

Multiplayer shooter StarBlood Arena meanwhile has been described as ‘RIGS meets the oft-forgotten PC classic Descent’. The Metro felt that it would have benefitted from a few more modes to justify the Â£35 asking price, awarding it 7/10, while PlayStation Lifestyle opted for a 9.0, going as far to call it “The VRâ€™s Overwatchâ€. Blimey. 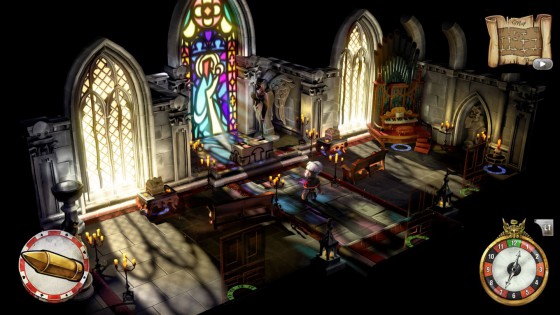 On the download services itâ€™s The Sexy Brutale thatâ€™s turning heads. IGN described this 3D puzzle/platformer as â€˜Groundhog Day combined with the board game Clueâ€™ due to the focus on solving murder mysteries via an ongoing loop. 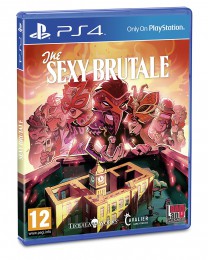 They gave it an 8.2, using such words as â€œfascinatingâ€ and â€œengagingâ€. Destructoid went for an 8/10 too, claiming that â€œ[When] Compared to almost any other puzzle game, The Sexy Brutale’s dark tone and inspired art stand out from the crowd.â€

A retail release on PS4 is due in a couple of weeksâ€™ time (25th April, according to Amazon), if youâ€™d prefer to go physical for this one.

Aaero has gained the press’ attention likewise, being a musical shooter with appealing art direction. Think along the lines of Rez, Child of Eden and Thumper, with a few ideas pilfered from StarFox and (whisper it) Tempest.

Forbes dished out a stonking 9.5/10 while TheSixthAxis gave it a tad more modest 8/10. â€œAaero is a new beginning for rhythm action games, as it draws on the genreâ€™s past strengths and makes them its own,â€ they said. 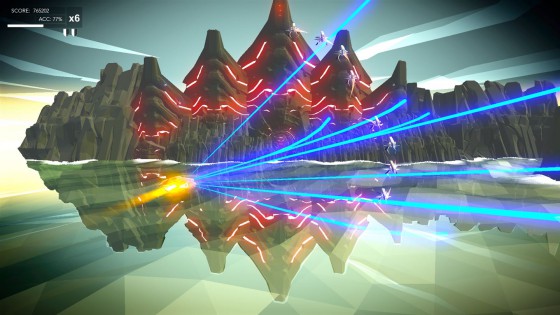 Despite launching yesterday, weâ€™re still waiting on reviews for Crawl. Itâ€™s a multiplayer dungeon crawler with a twist â€“ you control the monsters. It generated a mild buzz in PC circles, so could be one to look into.

We can also expect Euro Fishing and the FTP MMORPG Skyforge any day now, along with Snow Moto Racing Freedom and Horse Racing 2016 on PS4. Thatâ€™s the same horse racing â€œsimâ€ that hit Xbox One late last year â€“ a complete and utter travesty, resembling a PS2 budget game circa 2002.

The PS Vita sees a trio of new releases as well: horror-themed puzzler Dying: Reborn, 2D puzzle/platformer A Rose in the Twilight (also out this week on Steam), and Lichtspeer â€“ a spear-lobbing action game with a daft sense of humour, which gained mixed reviews on PS4.