Another week, another NeoGeo game for Switch. This time itâ€™s the top-down space shooter Alpha Mission II (Â£6.29) from 1991. While not the most renown of NeoGeo games, itâ€™s generally well liked.

It isnâ€™t the only retro game to see an eShop re-release this week – the equally infamous World Sports Competition (Â£5.39) heads to Wii U. This Turbografx title includes 18 sporting events and several modes, courtesy of good old Hudson Soft. 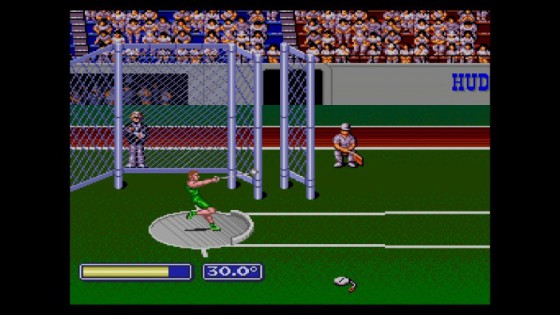 The Wii U also gets the budget priced (Â£1.79) indie shooter Y.A.S.G, which is seemingly influenced by Atariâ€™s Asteroids and other space shooters of the era.

Switching back to the Switch, we have the first major release since the systemâ€™s launch â€“ LEGO City Undercover (Â£49.99). Thatâ€™s joined by the exceedingly colourful Graceful Explosion Machine (Â£9.99) â€“ which Nintendo Life awarded a lofty 9/10 â€“ and Has-Been Heroes (Â£19.99) from the creators of Trine.

This side-scrolling roguelike showed promise in early footage, but reviews havenâ€™t been great. GameSpot gave it a mediocre 5/10, while The Metro gave it an even lower score â€“ a miserable 3/10, while calling it â€œno fun whatsoeverâ€ due to its reliance on luck. 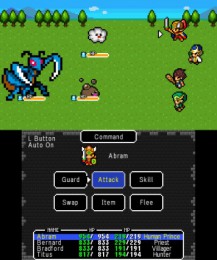 For all those wanting to groove in the garden, samba in the streets and jig and at the gym, a Just Dance 2016 demo is also available from today on Switch.

On 3DS the RPG duo Yo-Kai Watch: Fleshy Souls and Bony Spirits will be ready to download from tomorrow, or purchasable in physical form if you prefer. The eShop price is set as Â£34.99 for each version. Reviews for this ghost-hunting sequel have been constantly good, with scores clocking in at 8/10. Not only does it fix the faults of the original, but the game world is far bigger.

Also new to 3DS: Dragon Sinker (Â£8.99), a pixel art RPG with a whiff of early Final Fantasy about it.

This reasonably busy round-up ends with a Nintendoâ€™s Fire Emblem sale. Fates and Awakening on 3DS are down in price, along with the VC releases of The Sacred Stones and Shadow Dragon on Wii U. Loads of DLC packs and themes, too. Take a look at the full list on the Nintendo site.