The Persona series has gained a lot of traction over the years. With overwhelmingly positive reviews behind Persona 5 â€“ with some critics claiming that not only is it one of the finest JRPGs of all-time, but one of the best games ever period â€“ this instalment could see series hits the big leagues. By which we mean break the UK top five and stay there for a couple of weeks, or even quite possibly sell out altogether. Word has it the collectorâ€™s edition is already out of stock.

Bear in mind that itâ€™s also gracing PlayStation 3. A strong contender for the last major PS3 release, we reckon. 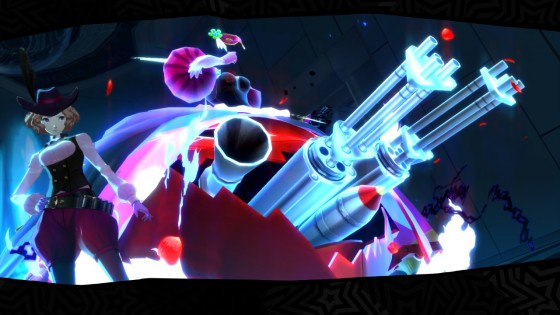 This week also sees a couple of blasts from the past: Bulletstorm: Full Clip Edition and PaRappa the Rapper Remastered. PaRappa was the game that kickstarted the whole rhythm action genre back in 1996 and has remained a classic ever since, even spawning an anime series in Japan. This remaster boasts sharper in-game visuals, but if the demo is to go by, the cut-scenes havenâ€™t seen a great deal of work. At Â£11.99 (or Â£9.59 with PS Plus), itâ€™s excusable.

Bulletstorm: Full Clip Editionâ€™s pricing is a tad concerning. Whereas most remasters arrive at around Â£20-Â£25, this one isnâ€™t far from being full-price – Â£44.99 on PSN, and Â£42.49 on the Xbox One store. The retail release can be found for around Â£35.

Bulletstorm was critically acclaimed upon release in 2011 but didnâ€™t sell well enough to warrant a sequel, leading it to become something of a hidden gem. Itâ€™s a set-piece heavy shooter filled with countless ways to maim and kill. The idea is to use the environment to your benefit, throwing enemies into carnivorous plants, crushing them against cactuses and lobbing them into ceiling fans. Good grizzly fun, and certainly a game more should have played. This remaster throws Duke Nukem into the mix, who weâ€™d wager is an ideal fit for the series, being as sweary and obscene as it is. 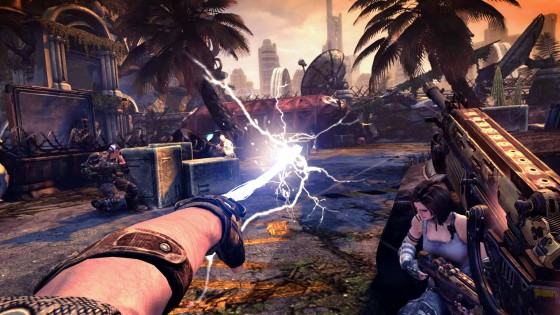 David Jaffe’s Drawn to Death – one of this month’s PS Plus freebies â€“ is apparently quite foul mouthed too. Itâ€™s an arena shooter with a sketchbook art style, favouring 4v4 matches. No reviews have appeared online yet, but forum chatter suggests that itâ€™s one of the better PS Plus games of late.

Free from the shackles of Nintendo exclusivity, LEGO City Undercover jumps ship from Wii U to PS4, Xbox One, PC and Switch this Friday. This makes it the first new Switch retail release since the console’s launch. Word has it the Switch version still has some lengthy loading screens, which is a little disappointing, but we doubt they drag down the package too much. 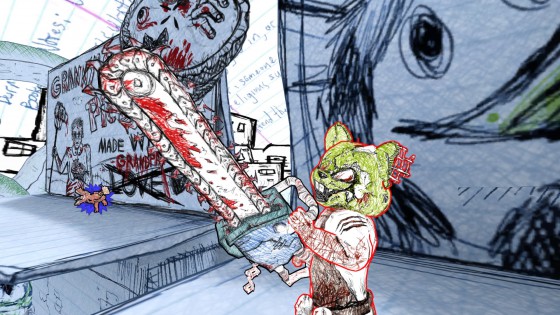 Scores include an 8.0 from IGN: â€œIf youâ€™ve already played the original LEGO City Undercover on Wii U, then there is little reason to pick up this re-release. However, if you were one of the many who missed it the first time around then LEGO City Undercover remains a hilarious riff on police procedurals, built upon a GTA-for-juniors open world blueprint, and stuffed with enjoyable side missions and collectables to hunt down.â€

YO-KAI WATCH 2: Bony Spirits/Fleshy Souls on 3DS is the weekâ€™s remaining retail release. Trusted Reviews dished out a 4/5 for the RPG-lite sequel. â€œYo-Kai Watch 2 is the best kind of sequel â€“ one that takes what worked in the first game, irons out the wrinkles and expands the frontiers in all the right directions,â€ they said.

Just two new downloads appearing to be gracing both PS4 and Xbox One â€“ the intriguing first-person adventure Blackwood Crossing, which is nowhere near as po-faced as the dull cover art suggests, and the roguelike Has-Been Heroes. Has-Been Heroes looked like it had potential, but reviews report otherwise. GameSpot gave it a mediocre 5/10 while stating that â€œItâ€™s a demanding game that gives very little back for the time and effort it eats up.â€ 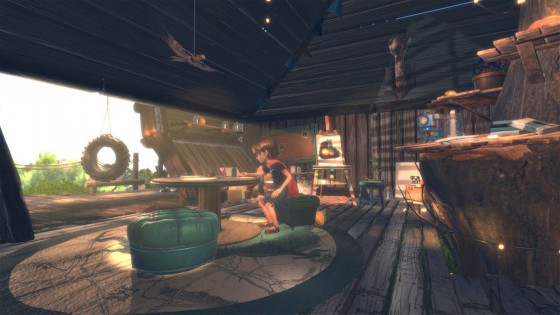 Party games Talent Not Included and Use Your Words, plus the acclaimed Enter The Gungeon also arrived on Xbox One earlier this week.

Like usual, things are even busier on PS4. Atelier Firis: The Alchemist and the Mysterious Journey (also on PS Vita), arcade-style platformer Plutobi: The Dwarf Planet Tales, Maximum Gamesâ€™ card battler ArmaGallant: Decks of Destiny, and BRIKS are all due any day now. A search on Google brought up very little about BRIKS. It features vampires, and thatâ€™s about as much as we could find.

The above are joined by a trio PSVR experiences, all of which are set underwater, oddly: Cocos Shark Island, David Attenboroughâ€™s First Life VR, and the excellently named Atomic Ghost Fleet.