C-c-c-changes! Nintendo has chosen to move their UK eShop schedule to a Thursday, the day the eShop itself updates. The annoying thing about this, of course, is that it doesnâ€™t give much of a heads-up about whatâ€™s around the corner. It also shakes up our site schedule up a tad, so look out for our eShop round-ups on a Thursday or Friday from now, instead of a Monday or Tuesday.

As our headline states, twelve games hit the UK Nintendo eShop this week, but only one is for Switch. That game is ACA NeoGeo King of Fighters â€™94 (Â£6.29), a fan favourite. Incidentally, publisher Hamster recently patched their past Switch NeoGeo games, improving sound quality and such.

Itâ€™s easily the humble Wii U that has the most exciting line-up, including two Turbografx-16 titles: the Zelda-alike adventure Neutopia, and Dungeon Explorer, a five-player RPG. Both launched on the Wii VC years ago. If you purchased either back then, they can be had on Wii U at a special reduced price. Otherwise, theyâ€™ll set you back a modest Â£5.39 each. 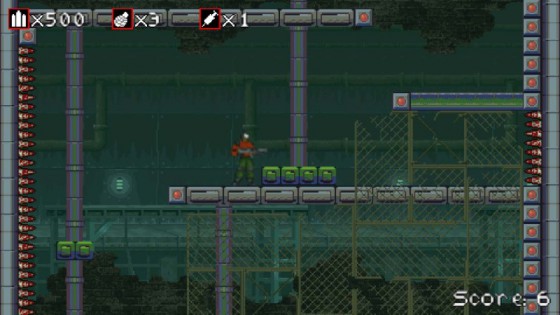 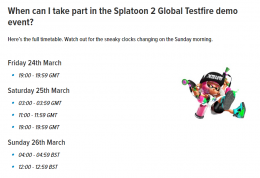 Then on the regular 3DS thereâ€™s the city building sim Frontier Days Founding Pioneers (Â£5.79) and the pixel fighter Kung Fu Fight (Â£1.99). The Wii U version wasnâ€™t bad at all, apparently, gaining a 7/10 from Nintendo Life.

Switch owners can also pre-download the Splatoon 2 Global Testfire demo from today, which is due to live next Friday. The UK times are a bit of a mess with one of Saturdayâ€™s hour-long sessions taking place at 3am, while another is at 4am on Sunday. Good job thereâ€™s plenty of time to stock up on coffee beforehand, eh?