After the recent whirlwind of big name releases, this week is but a gentle breeze. The calm before the next storm, if you will â€“ next Thurs sees the release of the long-awaited Mass Effect: Andromeda.

Itâ€™s Styx: Shards of Darkness, FlatOut 4: Total Insanity and Danganronpa 1/2 Reload that find themselves sandwiched between, while the digital services receive the typical assortment of oddities.

No reviews of FlatOut 4: Total Insanity â€“ out Friday on PS4 and Xbox One â€“ are live yet, which is hardly encouraging. This latest instalment of the crash and smash racer is being published by BigBen and developed by French studio Kylotonn, best known for Motorcycle Club, WRC 5 and WRC 6. If those games are to go by, weâ€™re in for a middling experience â€“ weâ€™re yet to see anything truly amazing from Kylotonn. 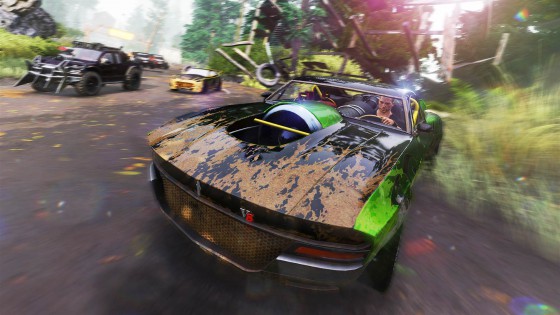 Reviews for stealth adventure sequel Styx: Shards of Darkness surfaced a few days ago, with scores mostly around the 6/10 and 7/10 mark. â€œOnce you get past the slightly budget look of the UI and occasional control jank, there is a solid core of a pretty damn good stealth game hereâ€ said Destructoidâ€™s reviewer, who scored it a 7 (while adding the word ‘jank’ to our lexicon).

Reviews scores for PS4 visual novel collection Danganronpa 1-2 Reload are a tad higher overall, including an 8.5 from GearNuke, an 8 from Push Square and 4.5/5 from Hardcore Gamer.

Trusted Reviews opted for a 3.5 meanwhile: â€œThe series’ pacing may frustrate anyone not familiar with the verbose world of visual novels, but if you’ve the patience to try them out, this is a great series to start with. For existing fans, there are no real improvements over the Vita releases, though, so double-dipping is only advised for the most committed.â€ 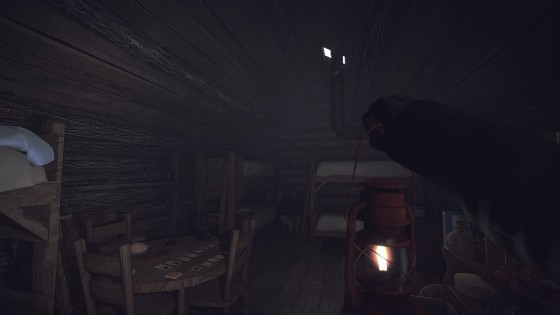 As for new downloads, ’70â€™s set adventure Kona, pixel art Metroidvania Momodora: Reverie Under the Moonlight, co-op puzzler Death Squared, and the twin-stick shooter NeuroVoider hit both PS4 and Xbox One. Kona â€“ the first part in a four-part story – appears to be going down well on Steam, while a trial version of NeuroVoider is available on Xbox One if you fancy giving it a bash.

That could be it for new Xbox One games this week. Over on PS4 meanwhile thereâ€™s the 2D monster catching RPG Siralim 2 (also on PS Vita), the free-to-play Trove, cult brawler remake Chaos Code â€“ New Sign of Catastrophe, 3D platformer Eekeemoo â€“ Splinters of The Dark Shard and ACA NEOGEO SENGOKU, a beatâ€™em up dating back to 1991. Even by NeoGeo standards, itâ€™s something of an obscurity.