Reviews for the Platinum-developed hack and slash RPG went live ahead of Tuesdayâ€™s US release and were full of praise, resulting in a 89% Metacritic that puts it on par with Horizon Zero Dawn.

Of the 52 reviews currently available, the lowest score is a 7.75 from Game Informer. The vast majority however are 9/10s. â€œAutomata doesnâ€™t solve every problem from the original: the graphics are still low tech and the voice-acting remains mostly awful (although the soundtrack is excellent). But rarely has such a seemingly incompatible mix of ideas and genres melded together so wellâ€ claimed The Metro. 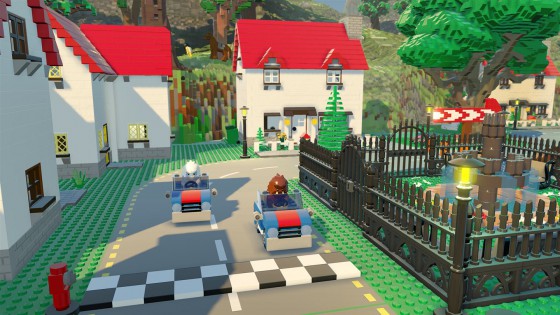 Xbox One owners arenâ€™t without something new to play. Far from it, in fact – Tom Clancy’s Ghost Recon: Wildlands hit both Xbox One and PS4 on Tuesday, while the budget-priced LEGO Worlds is due Friday. A Switch version is also due at some point.

Weâ€™re still waiting on reviews for the potentially massive LEGO Worlds â€“ it’s Minecraft, basically, but with a bigger focus on exploration â€“ but reviews of Wildlands are roaming free. Theyâ€™re mostly positive so far, including 9.0 from God is a Geek and a 4.5/5 from GamesRadar. Not everybody is smitten by Ubisoftâ€™s latest open-world shooter, though. We Got This Covered opted for a 3/5 while Twinfinite went for a 3.5, claiming that the game world feels empty outside missions. 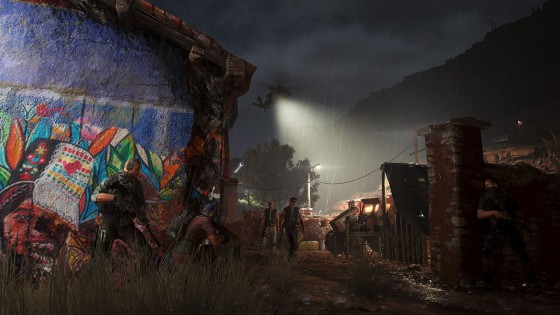 On the digital services the roguelike shooter Sublevel Zero Redux is available now on both formats, as is 2Dark â€“ a top-down horror adventure from the creator of the original Alone in the Dark. Itâ€™s down for a physical release next week, too, courtesy of Big Ben.

The Xbox One also gets belated conversions of Ultimate Marvel vs. Capcom 3, former PS Plus freebie Table Top Racing: World Tour, and Verdun â€“ a realistic WW1 FPS that was highly rated on PC and PS4.

The PS4 plays catch-up too with anime brawler RWBY: Grimm Eclipse â€“ which received a lukewarm reception on Xbox One in Jan â€“ and the co-op puzzle/platformer Shift Happens. 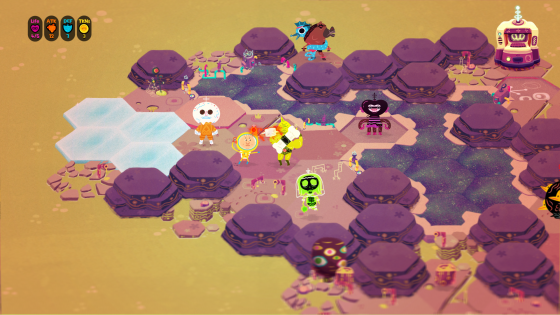 The FTP Clicker Heroes, Loot Rascals, Talisman: Digital Edition, Atelier Firis: The Alchemist and the Mysterious Journey, and PSVR experiences Unearthing Mars and Darknet, can also be found on PSN this week.

Loot Rascals has generated a bit of a buzz, being a colourful and humorous roguelike with an outlandish art direction. â€œLoot Rascals is a master class in turn-based combat and a world well worth visitingâ€ said Geek Snack.

This leaves us with Mario Sports Superstars on 3DS, which appears to be a rare Nintendo misfire. Reviews havenâ€™t been great, including a middling 5/10 from NintendoLife and a 4.5/10 from God is a Geek. â€œThe lack of substance in all the modes makes the package a jack of all trades but a master of none and at the end of the day itâ€™s a rather bitter experience, like licking a Switch cartridgeâ€ said the latter. Topical.