Itâ€™s the start of a new era â€“ this Friday sees the arrival of the Nintendo Switch, along with a handful Switch eShop titles. Curiously though, Nintendo has omitted Switch games from this weekâ€™s eShop download schedule.

A â€˜Nindies Showcaseâ€™ video is planned for tomorrow, covering all the above. Will any other indie games appear on the Switch eShop come launch day? Weâ€™d like to think so â€“ even one or two more would help the line-up look less barren. [Update] Oddball Japanese motorbike racer Vroom in the Night Sky and the portable play only music game VOEZ now confirmed for 3rd March. 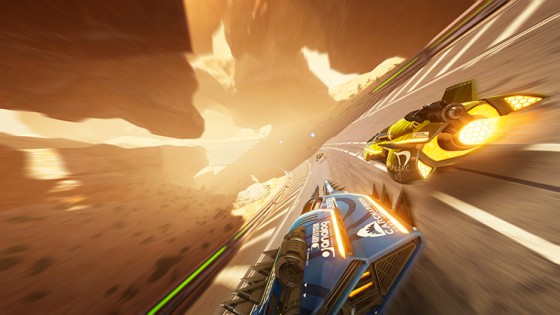 On the Wii U eShop The Legend of Zelda: Breath of the Wild arrives on Friday for Â£59.99. Tokyo Mirage Sessions #FE arrived for Â£49.99 on the eShop while Paper Mario Splash launched for Â£39.99, so that premium price tag for BotW is a tad hard to swallow. We suggest going physical for this one – Â£47.99 from Tesco Direct appears to be the best price online currently.

Over the weekend subscribers received the latest issue of EDGE, in which Linkâ€™s latest was awarded a resounding 10/10. â€œPlenty of games promise to let us go anywhere and do anything. Few, if any, ever deliver so irresistibly. 19 years on Ocarina is still help up as the high water mark of gamingâ€™s best loved and greatest series. Now it may have to settle for second placeâ€ read their verdict.

The Wii U gains one other new release â€“ retro shooter Ghost Blade HD (Â£8.09), which has generated a buzz within shump circles. Two pieces of DLC are also due â€“ the Zelda: BotW expansion pass (Â£17.99) and the Minecraft Fallout Battle Pack (Â£2.39). 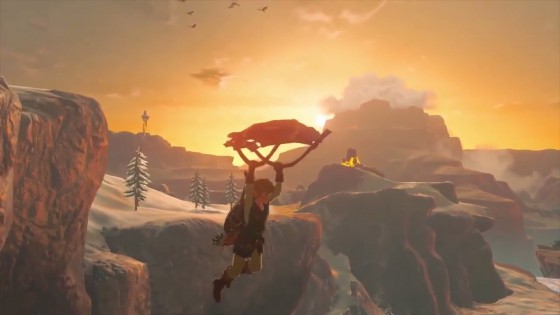 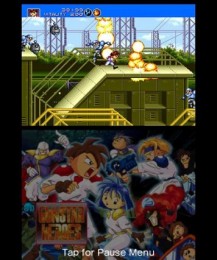 The 3DS isnâ€™t without a new release or two either. Brave Dungeon (Â£4.49) is the latest pixel-art RPG to leave Japan, while Circleâ€™s Parascientific Escape: Gear Detective (Â£4.79) offers a time-manipulating murder mystery to solve.

Almost all of SEGAâ€™s 3D Classics range are down in price too. Fourteen games in total, including 3D Streets of Rage 2, 3D Out Run, 3D Gunstar Heroes, 3D Shinobi III: Return of the Ninja Master and 3D Altered Beast for a mere Â£2.24 each. 3D Ecco the Dolphin meanwhile is down to Â£2.09. None of the Sonic the Hedgehog games are in the offer though, oddly.