Launching a major new release on Valentineâ€™s Day strikes us as a shrewd move â€“ the high streets and supermarkets we visited yesterday were far busier than usual.

If you were lucky enough to receive either For Honor or Sniper Elite 4 from a loved one, then youâ€™re in for a good time â€“ both seem to be going down well with critics.

Reviews of Ubisoftâ€™s online-focused melee hack and slasher â€“ which has been likened to a fighting game, thanks to its nuanced combat system â€“ are starting to filter through now. Attack of the Fanboy opted for a 4.5/5, calling it â€œone of the most visceral multiplayer experiences in video gamesâ€, while Cheat Code Central went for a 4/5. â€œThe multiplayer is extraordinary, when itâ€™s working properlyâ€ they claimed, suggesting that Ubisoft needs bring the servers up to speed. 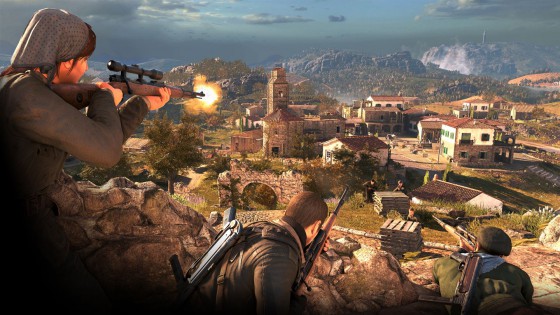 It seems to be business as usual for Sniper Elite â€“ itâ€™s another sturdy shooter, but one thatâ€™s lacking when it comes to story and character development. The AI has been improved greatly this time round though, plus melee combat now has those gloriously grizzily slow-mo X-ray sequences.

Scores for the UK-developed shooter include 4.5/5 from Windows Central, 8/10 from GameSpot and a 7.75 from Game Informer. â€œSniper Elite 4 is a well-rounded experience that delivers on multiple fronts,â€ said GI.

MX Nitro, from Sabre Interactive â€“ the chaps behind Inversion, TimeShift and Halo: Combat Evolved Anniversary – also hit PS4 and Xbox One yesterday. Itâ€™s the first console release from publisher Miniclip, who are well known in the mobile market. It may resemble Moto Racer, MXGP, et al in screenshots but has more in common with Trials Fusion. A demo can be found on the Xbox One store if you fancy giving it a whirl. 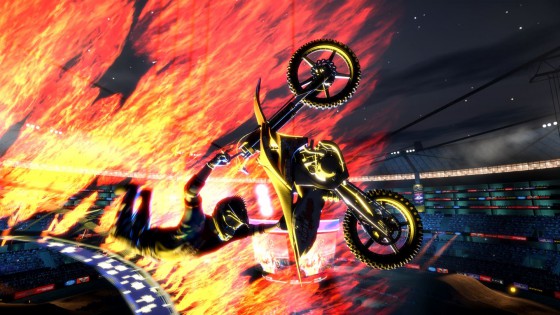 The free-to-play Battle Islands: Commanders, physics platformer iO, and the roguelike Vertical Drop Heroes HD are available on both PS4 and Xbox One this week meanwhile. iO is available on PS Vita too, incidentally. Itâ€™s the handheldâ€™s sole release this week.

Theyâ€™re joined by Flywrench, a hypnontic action game from the creators of indie hit Nidhogg. No reviews yet, but early impressions are encouraging. 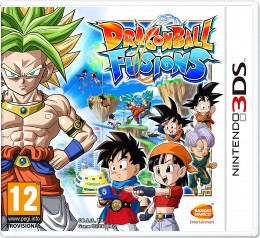 So Many Me â€“ a demanding but decent platformer â€“ makes the jump from Xbox One to PS4, while word-based platformer Typoman: Revised and the zombie basher How to Survive 2 do the opposite and make belated Xbox One appearances.

Reviews of How to Survive 2 are a tad more positive than we were expecting, given last weekâ€™s silence, resulting in a 69% Metacritic. A mild improvement over the original, which had a 59% Metacritic.

Finally, thereâ€™s Dragon Ball Fusions on 3DS. This action RPG appears to be one of the better DBZ games of recent times, gaining an 8/10 from Nintendo Life (â€œDragon Ball has finally come of age on consolesâ€) and a 7/10 from Fenix Bazaar. Not a classic, but certainly worth a look.