While Team Ninjaâ€™s Nioh looks very similar to Dark Souls on first glance, critics are keen to stress that there are several key differences. Not only is it samurai themed, but it also has a different stamina system â€“ which gives the chance to attack enemies when theyâ€™re suffering from fatigue â€“ summonable spirit animals, and a weapon system with three forms of attack.

Review scores have been sky high â€“ including top marks from Jim Sterling â€“ with consensus being that it sees Team Ninja back on top form. Those who didnâ€™t enjoy Dark Souls wonâ€™t find solace here, though. It put Polygon through their paces so thoroughly that they had to postpone their review. â€œThis is almost certainly the most difficult game weâ€™ve ever had to review in our decade-plus of writing about games,â€ they claimed. 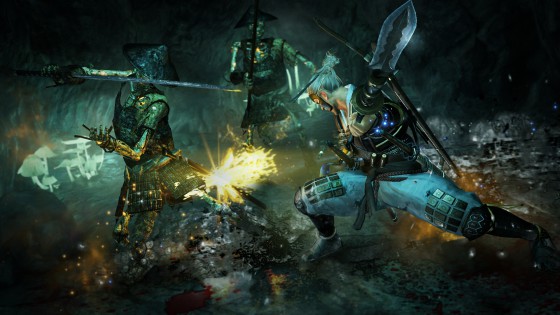 Rainbow Six: Siege – Season 2 aside, Nioh is this week’s only retail release. Next week looks set to make up for that, with both Sniper Elite V4 and For Honor out Tuesday.

On the Xbox One store the free-to-play Adventure Pop popped out of nowhere earlier this week. That was soon accompanied by another FTP release â€“ mobile hit Fallout Shelter. Weâ€™ve spent a couple of hours with the post-apocalyptic homemaker and found it to be curiously compelling. Not the best fit for console â€“ thereâ€™s a lot of time spent waiting for something, anything, to happen â€“ but itâ€™s pleasant enough. The presentation remains appealing and thereâ€™s enjoyment to be had by sending your civilians out to scavenge in the wasteland. 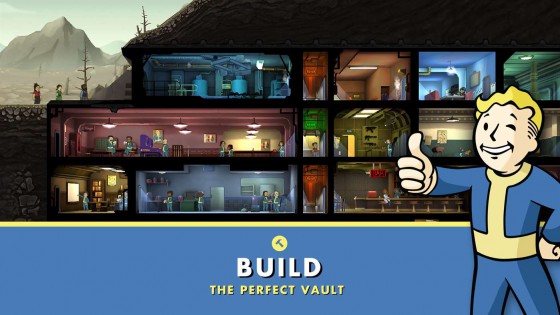 Pix the Cat has also made a belated Xbox One appearance. This arcade puzzler went down well on PS4 back in 2014 (erk!), gaining a mixture of 8s and 9s.

8 Days and Uncanny Valley grace both Xbox One and PS4 meanwhile. The trial version of 8 Days failed to leave a favourable impression â€“ this top-down shooter suffers from ugly, amateurish, visuals and a â€˜trial and errorâ€™ nature that forces players to rely on luck to progress. User reviews are far from positive.

Pixel art adventure Uncanny Valley doesnâ€™t appear to be down well either, gaining a mediocre 5.5 from God is a Geek. â€œUncanny Valley shows a lot of promise, but the harsh reality of its non-linear narrative structure and reliance on multiple playthroughs to make sense of it all means it is asking too much in the face of the early game’s uninspired, repetitive gameplayâ€ they said. 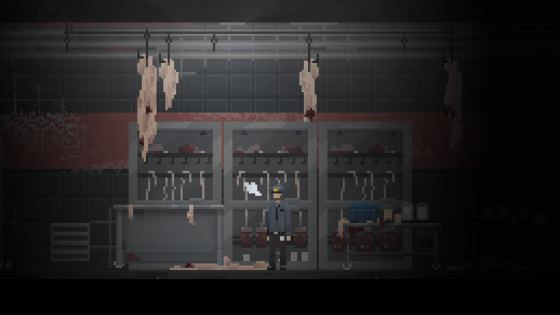 Despite launching on Monday, weâ€™re still waiting on How to Survive 2 reviews. This zombie bashing sequel hit PC last September to a lukewarm reception, which may explain why 505 Games hasnâ€™t been too keen to show off this new PS4 iteration.

Mobile conversion Kitty Powersâ€™ Matchmaker may be worth a look though, offering good, clean, tacky fun. â€œWhile the look and UI weren’t designed for console, this campy dating sim will leave you both satisfied and wanting more,â€ claimed VideoGamer before dishing out an 8/10. 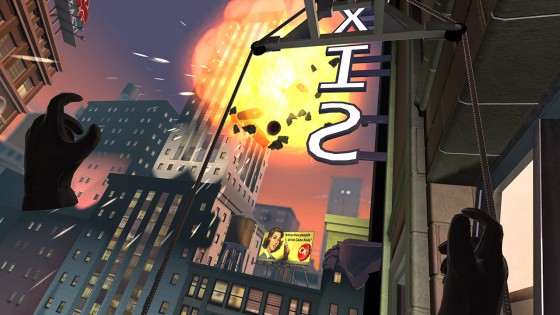 This leaves us with Crypt of the NecroDancer, out Friday on Xbox One. It’s roguelike rhythm game that sounds like the kind of thing Super Dungeon Bros should have been, only with tidy 2D visuals. It went down a storm on PC, so we’re expecting some impressively high review scores come launch day.